SuperSport is your #HomeOfFootball and the ultimate destination for lovers of ‘The Beautiful Game’.

Sunday 17 January sees one of England’s greatest rivalries renewed, as Liverpool host Manchester United at Anfield. The clash is massive, not only because of the heated rivalry between the two North-Western teams which dates back over 125 years, but also because this game could have a massive effect on the title race.

One man who will be determined to make a game-winning contribution is the Reds’ Egyptian striker Mohamed Salah. The Pharaohs star has enjoyed a fine season thus far, though his recent comments that he would not rule out a future move to Spanish giants Real Madrid or Barcelona have caused controversy.

“I think Madrid and Barcelona are two top clubs,” the Liverpool forward explained. “Who knows what will happen in the future, but right now I am focused on winning the Premier League and the Champions League with Liverpool again.”

Former Liverpool player Don Hutchison believes Salah has been off his game since making the above comments.

“I think he is world class. But he frustrates you when you watch him play, and not just with his finishing,” said Hutchison. “It’s the simple things, he doesn’t complete a 10-yard pass, he seems a bit sloppy, bit casual. Sometimes he upsets the flow of Liverpool. He can give a ball away and Liverpool have to start again. Maybe the noises of Real and Barca may have affected him a little – but he seems off it.”

Other pundits, by contrast, have come to the Egyptian’s defence. Danny Murphy, another former Liverpool player, believes Salah’s level has not dropped: “Maybe he has dreamt of playing for one of those teams. There are a multitude of reasons why players want to change clubs and try different things.

“I wouldn’t criticise him for not ruling it out. If his performances were bad and he looked like a player who wanted away and had dropped off with his intensity, then I would say there is a problem. But his performance on the pitch doesn’t suggest he has got a problem. I wouldn’t make much of it. Ideally you want players to say they want to stay forever but it’s not realistic.”

Salah, meanwhile, will look to do all of his talking on the field and scoring in a win over Man United would be the perfect statement of his commitment and importance to Liverpool’s cause.

No rival can compete with SuperSport’s coverage. Our viewers on DStv can see all their favourite stars from the African continent dominating Premier League pitches across England.

Don’t miss the 2020-21 football season on SuperSport on DStv.

See Mohamed Salah in the following match live on SuperSport: 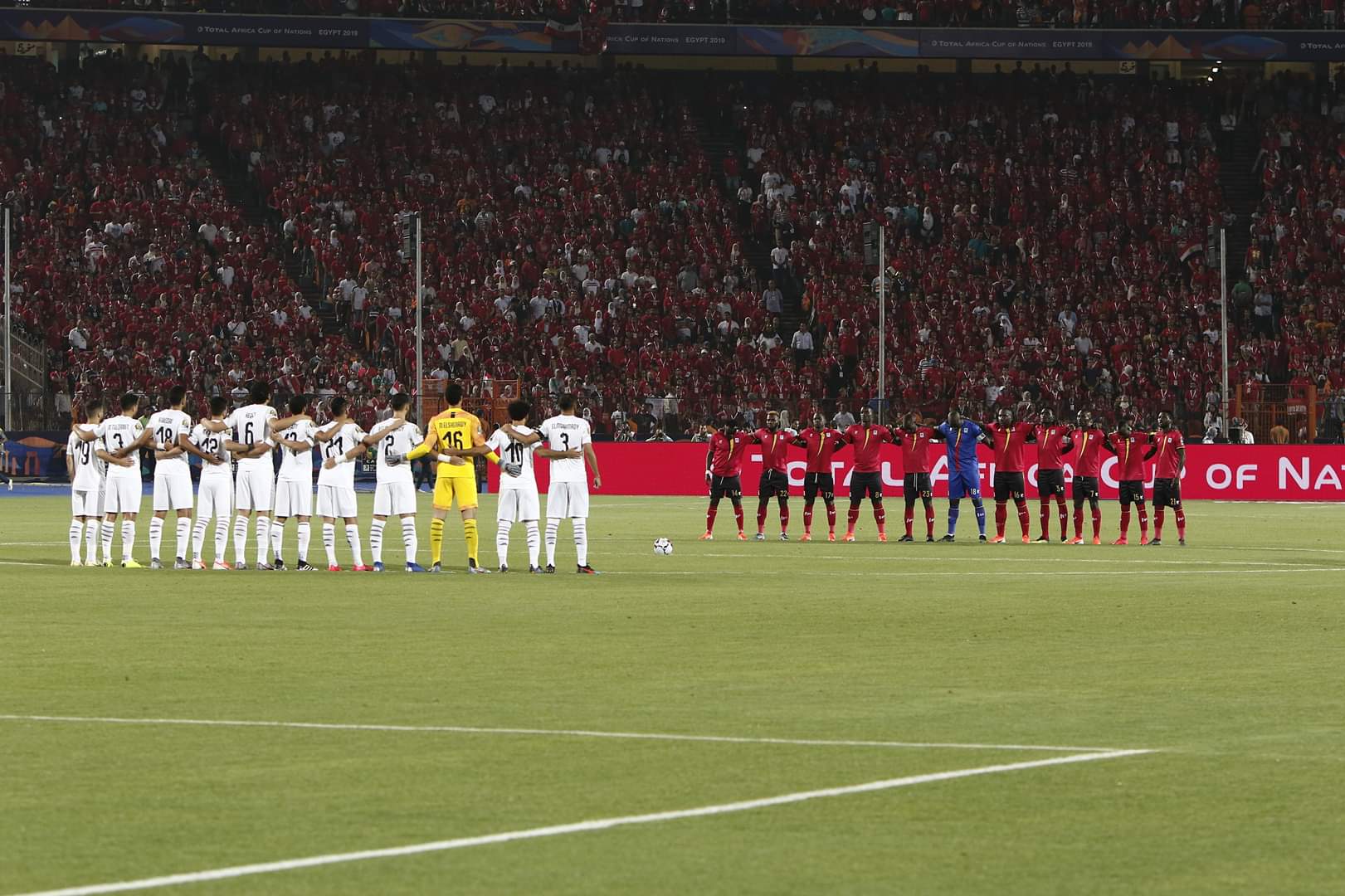 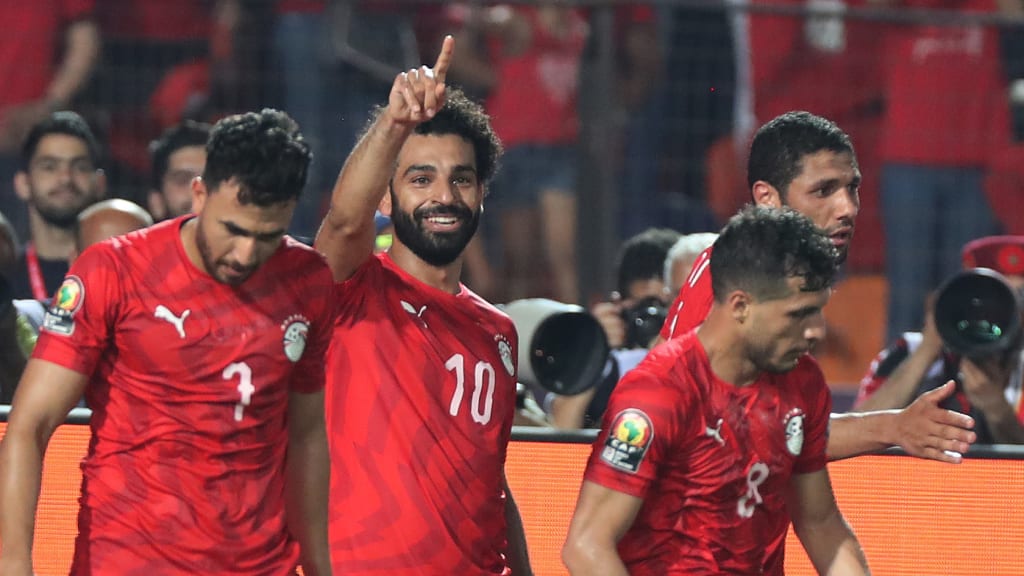 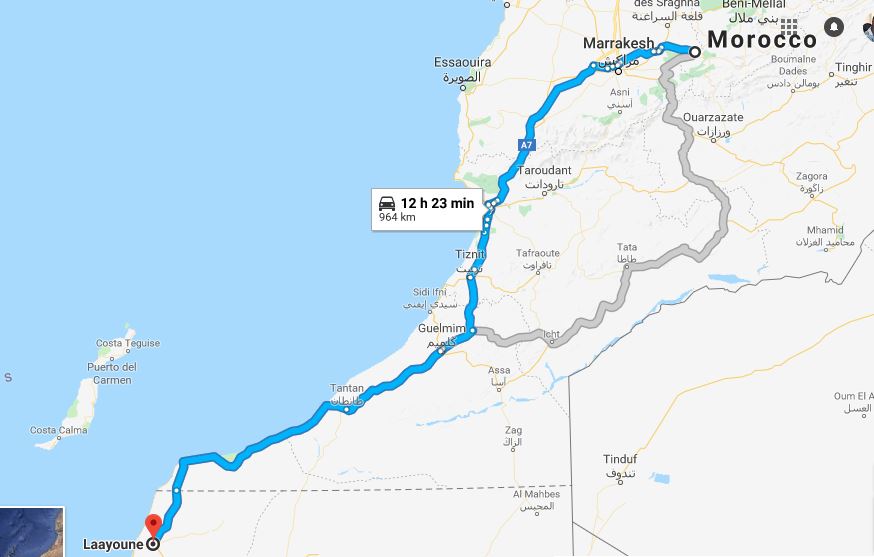