SC Villa will be seeking to finally kick-start their Uganda Premier League campaign when they host Mbarara City FC on Wednesday.

The Jogoos are looking for their first victory of the season after failing to win in their opening game.

Edward Kaziba’s side drew 2-2 away to BUL FC last week and will be confident they can take care of Mbarara this time round.

However, despite finishing third last season, they did not strengthen their squad and that should be a worry for a side that is expected to challenge for the title.

They also let go of striker Bashir Mutanda who will lead the visitor’s line on Wednesday.

Ahead of the game, Kaziba headlined the importance of the first home game, stressing they need to win it.

“The first home game of the season is always important and we are fully aware of this. Kaziba told the SportsNation.

“We need to start off our home games with a win.”

Against Mbarara, Villa faces a side that is also looking for its first victory.

The Ankole Lions also drew their opening game, coming from a goal down to hold URA FC 1-1.

Mbarara who look weaker after selling the duo of Brian Aheebwa and Ibrahim Orit in the off-season are expected to struggle.

Ahead of the game, they have also been troubled with licensing issues and are likely to miss some players.

SC Villa is expected to be without Benson Muhindo due to suspension. Saidi Keni has licensing issues so he will once again miss out. However, Mohammad Nsereko has shaked off injury and will be available for the Jogoos.

For Mbarara, Jude Ssemugabi is unavailable due to illness. The others who will miss out include Makueth Wol, Bebe Swalik, Godfrey Kalungi, Karim Ramathan and Siraj Musindo

This will be the sixth meeting between the sides with Villa winning three and drawing one of the other five match-ups. 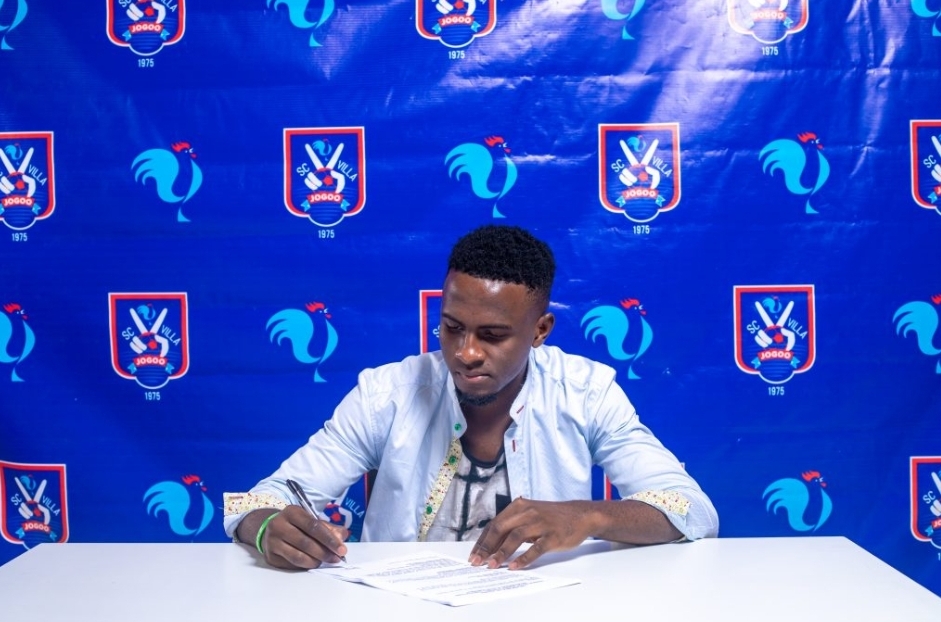 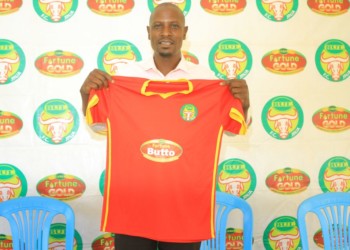 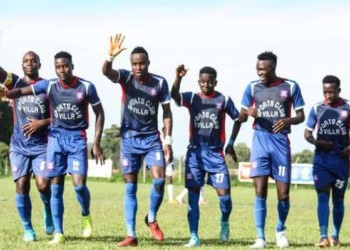 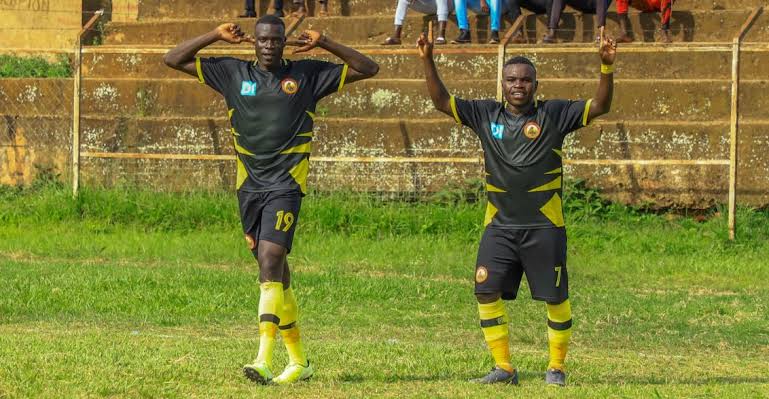