SERIE A: Poor Benevento away to Hellas Veron 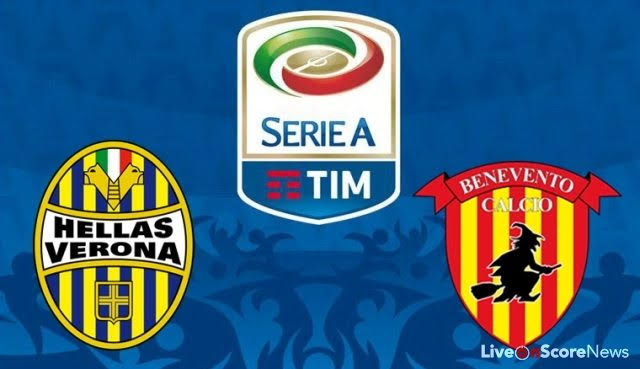 Round number six in Italian Serie A is going to be wrapped up on Monday night at Marc’Antonio Bentegodi where Hellas Verona welcomes Benevento.

Hosts have been performing slightly above expectations so far, sitting in eight place with eight points from five duels.

Last week they bravely stood against Juventus in Torino and got rewarded with a draw. That match could have gone both ways as both teams had a couple of colossal chances in the late stages.

The injuries continue to rack up for Hellas Verona, leaving manager Ivan Juric very little flexibility to mould his lineup. Davide Faraoni, Federico Ceccherini, Matteo Lovato and Kevin Reugg joined the heavily-packed treatment room, with Andrea Favilli also missing out. Koray Gunter tested positive for coronavirus again, so his isolation continues. Having rested most of his stars against Venezia in the cup, Juric can name virtually the same lineup that started against Juve, although Matteo Lovato, Federico Ceccherini and Davide Faraoni may be replaced by Pawel Dawidowicz, Giangiacomo Magnani and Federico Dimarco respectively.

Pippo Inzaghi welcomes Gabriele Moncini and Nicolas Viola back into the fold, but Federico Barba and Iago Falque will remain unavailable for this game through injury. Massimo Volta is out with a long-term injury.

Inzaghi is likely to stick with the side that led for 75 minutes against Napoli, having rested his first team in the midweek Coppa Italia fixture.

These two teams have met twice in season 2018/19 when they were members of Serie B. Interestingly, away teams were victorious in both occasions. The most recent game took place at this stadium in April 2019 and Benevento won 3-0.