The Red Bulls have been one of the most impressive teams from the German top flight lately, and they are placed in the third spot at the moment behind Bayern Munich and Borussia Dortmund.

However, they should have been placed at the top of the table, if not for their loss against Monchengladbach. And now, they are trailing two points behind the two titans of the Bundesliga.

Be that as it may, all is not lost for Julian Nagelsmann’s men in their pursuit of the top-most spot. They are pitted against one of the weakest teams in the competition this weekend, while the two toppers Bayern and Dortmund are taking on each other this same match-day.

As such, at least one of Der BVB or the Bavarians are expected to drop points, and should the Red Bulls secure the win, they could climb to the second position in the table at the very least.

Considering the sheer form of Nagelsmann’s men, as opposed to the struggles of their counterparts – expect Leipzig to post the win this weekend with ease.

The latest encounter had ended in a 1-1 draw. In the last ten meetings, only once have the Breisgau Brazilians kept a clean sheet against this opponent. At this stadium, the hosts have won all but one Bundesliga encounters. Not once have the guests kept a clean sheet at this ground. The home team has scored two or more goals in three of their preceding four clashes here.

The Iron Ones are one of the most consistent teams in the competition at present. They have been unbeaten in the league ever since their defeat in their opener against Augsburg (a top tier team), and they have shown this same kind of form at home over this past year.

Meanwhile, Die Blauen are one of the weakest teams in the tournament, and so far they have had a total of just one win – and that too against Koln, from the relegation zone.

Going on, Urs Fischer’s men also do have a great h2h record against this rival over the years, and particularly so at this stadium.

Considering this scenario, expect the in-form Union Berlin to record a win over the struggling Bielefeld.

The Iron Ones recorded seven of the previous nine overall wins. Only once have they failed to score against this opponent in their last 19 attempts. At this stadium, the hosts have a 100% unbeaten record. In fact, barring four draws, the hosts have a 100% winning record in the past two decades at this venue. 15 of the former 19 overall encounters had goals from both teams.

These two teams have been the absolute worst in the whole competition, and are placed in the dead last two spots. They have also conceded the most number of goals of all the teams in the league. In fact, from a combined 12 match-ups, these two squads have let in a total of 38 goals.

Going on, not a single win has been posted either so far by these teams, and it goes without saying that either of them is desperate at this point. And as such, the upcoming encounter is surely going to be a high-pressure game.

It also needs to be considered that – for either of these teams, this upcoming fixture will be one of those rare occasions where they would not be an outright underdog. And it needs to be taken advantage of, at any cost.

Two of the former three games had three or more goals. The latest encounter had ended in a goalless draw. In the past five years, the hosts have kept a total of just two clean sheets at this stadium.

Meanwhile, the home team has scored two or more goals in five of the preceding nine clashes at this venue.

On the other hand, Die Alte Dame have been on a cliff-dive ever since their opening game. After that win against Werder Bremen, they have remained winless, and have conceded goals in plenty.

In fact, such has been their struggles that they conceded five goals in a single DFB Pokal fixture against a team from the lower division.

On top of that, Heiko Herrlich’s men have also consistently scored goals against this opponent, and even registered a huge win the last time these two clashed horns at this ground.

Fuggerstadter scored a total of 11 goals from their previous five encounters. The last time these two clashed on this pitch, the hosts recorded a 4-0 win. Not once in the past four years have the home team failed to keep a clean sheet at this ground. In the past two decades, the guests have won just twice at this venue.

The Swabians had been promoted to the top flight just at the end of the last season, and they have had found it hard to perform well against the experienced teams here. In fact, their sole two wins this season in the Bundesliga had come against Mainz and Hertha.

And it needs to be noted that these two teams are amongst the worst in the competition, and have recorded a total of one win from their twelve league fixtures in total.

On the other hand, the Eagles have not had the dream start they were hoping for – but they still have not been unimpressive either. So far they have lost just once this season, and the defeat had come against Bayern Munich.

Going on, Adi Hutter’s men have also been the far better team in h2h clashes in the past three years.

The last time these two locked horns, the Eagles registered a 3-0 win at home. They have scored two or more goals in seven of the preceding nine overall encounters. They had recorded a combined scorecard of 6-0 from the last two games. Since 1989, the guests have failed to score just thrice at this venue.

These two teams have been the absolute best in Germany for the past several years, and the situation seems to have no potential to change anytime soon. As of now, either has posted 15 points on the board from six games, and are placed first and second in the table.

Likely, the victor of this upcoming encounter will retain the top-most spot, while the loser of the game will be downgraded to the third or fourth position – considering the kind of chase the likes of Leipzig and Leverkusen are giving the two titans.

Suffice it to say that the fixture at Signal Iduna Park has the chance to decide the winner of the league title, or at least set the pace for the title-race.

Ten of the previous twelve overall games had three or more goals. The latest clash was a five-goal thriller in the Super Cup Final, which the Bavarians won 2-3. Der BVB last recorded a league win back in 2018. Hansi-Dieter Flick’s men have scored three or more goals in five of the former nine clashes. 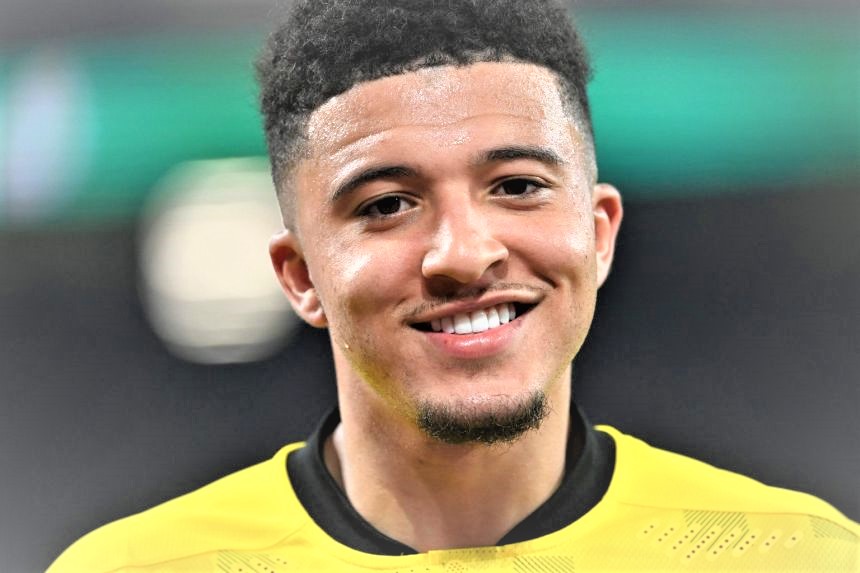