Football has been on halt in Uganda since march due to the global Coronavirus affecting both the league and Uganda Cup.

With the League dis-continued in June and Vipers SC crowned champions, all eyes and ears were concentrated on the cup with all stakeholders waiting to know its fate.

Last week, the Federation of Uganda Football Association came out to nullify it but no clear indications about the fate of the remaining 12 clubs in terms of prize money not pronounced.

On Tuesday, September 13, Stanbic Bank, the sponsors of the Uganda cup have come out to assure that these clubs along with the other four that had been eliminated at the round of 16 would get cash prizes.

“We are here to fulfil our commitment, to the Uganda Cup. Noted Stanbic Bank Head of Marketing and Communication, Daniel Ogong.

“As a leading Bank, our mandate is to develop the economy in this country.

“Its from that point that we decided to sponsor the Uganda Cup because we believe that Football has a potential to employ millions of people.

“The prize money we committed, will be issued out. This prize money will go along way in supporting not only the teams but the players.”

It should be noted that the Bank increased the cup prize money from UGX 120m to UGX 132m.

The six clubs that had qualified for the quarter finals will each take UGX 6m.

The six that had been eliminated at the round of 16 will each pocket 3 million.

The four clubs that were yet to play their round of 16 games will share the prize money for winning their ties. This means that each of them will get UGX 1.5m.

The 6 teams that were knocked out at the Round of 16 include, Kiboga Young FC, Dove FC, Maroons FC, UPDF FC, Tooro Utd FC, Free Stars FC.

The teams that were yet to play their Round of 16 matches are URA FC who were to face Wakiso Giants FC and SC Villa who had a date with Mbarara City FC.

Also speaking on Tuesday, FUFA CEO Edgar Watson thanked Stanbic for the gesture and announced that the Federation is intent of putting the cup to the ‘best level’.

“We wish to extend our appreciation to Stanbic Bank for this gesture on behalf of clubs, said FUFA CEO Edgar Watson.

“This is a critical time, there are many challenge these clubs are facing like no fans, and when Stanbic comes in, its something we have to appreciate.

“We intend to upgrade the competition, we need this competition to be broadcasted live and give it a more organisation that it deserves. Its our intention as FUFA to put it to the best level.” 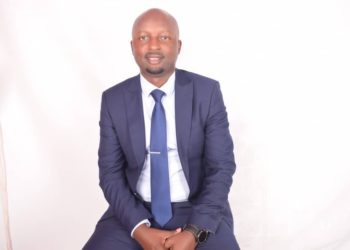 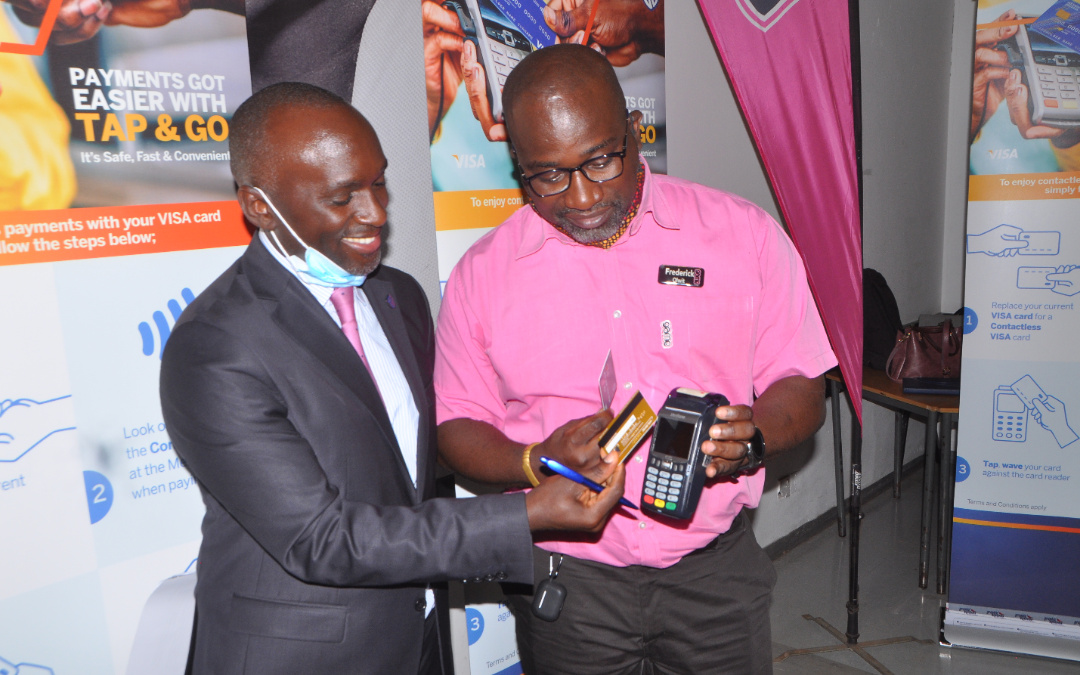