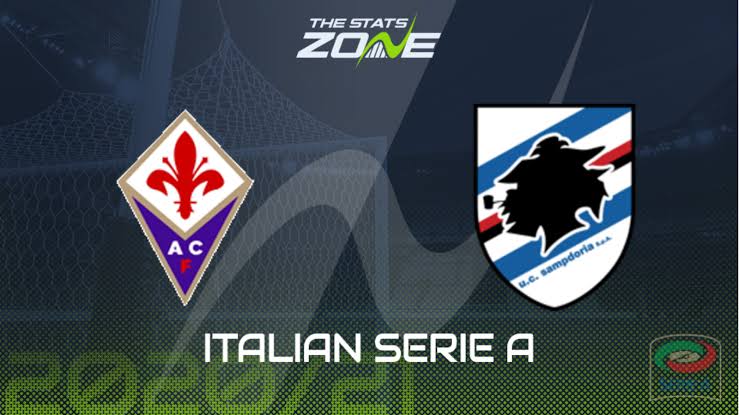 Both Fiorentina and Sampdoria are smarting after fumbling leads and suffering defeats, so are fighting to get their confidence back.

The Viola were twice in front against Inter only to lose 4-3, while the Blucerchiati went from 2-0 up to a 3-2 home defeat against newly-promoted Benevento.

These sides also went closer to the battle with relegation than they would’ve wanted last season and are determined not to do the same again.

Nonetheless, Samp could be only the third club after Atalanta in 1952-54 and Pro Patria in 1948-50 to lose their first three games of the season in two consecutive campaigns.

There have been 33 goals in the last eight meetings between these sides in Serie A and the Coppa Italia, including Fiorentina’s 5-1 victory at Marassi in February.

The other upcoming Serie A match-day 3 fixtures