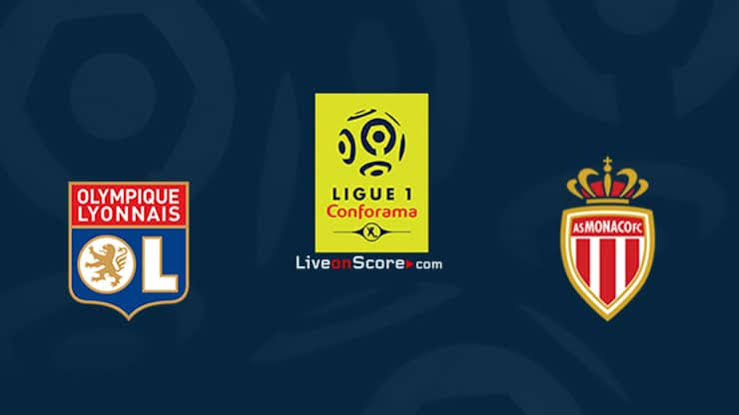 Bordeaux are unbeaten at home so far this season. Bordeaux beat Nimes 6-0 the last time the teams faced off at the Stade Matmut-Atlantique. Nimes lost eight of their last 11 away matches in Ligue 1.

Bordeaux fell to their second away defeat of the season last weekend when they were soundly beaten 3-1 at title outsiders Marseille on the south coast, though Les Girondins are still undefeated at the Stade Matmut-Atlantique, and a win there against Nimes on Sunday looks on.

Nimes’ three-match unbeaten run came to a shuddering half last time out, when they were dismantled 4-0 by PSG – a reverse that sent them tumbling south towards the divisions’ bottom three.

Brest come into this game on Sunday in 13th place and whilst they have started the season in good form their last few games have seen a dip.

The home side have lost 2 of their last three matches which has impacted their position. Those defeats came against Nantes and Angers where they conceded six goals.

However those games were both away from home and Brest have a much stronger home record where they have played here three times so far this season and won two of them and that includes back to back wins against Lorient and more impressively Monaco.

Strasbourg are in 18th and could have a long hard season ahead of them. From 6 games played they have lost 5 with just one win and that came against bottom club Dijon.

The club come into this match having lost three in a row and last weekend they were defeated 3-2 by Lyon.

Along with Angers Strasbourg has the worst defence in the league so far and have conceded 16 goals.

Metz come into this encounter in 14th place as they started the campaign poorly but the club have really improved in recent weeks and will be looking to surprise their visitiors on Sunday.

Metz are expected to struggle in the relegation battle this season but they have actually gone their last four games unbeaten with two wins and two draws.

Last weekend they drew 1-1 with Angers and in recent weeks they have beaten both Lorient and Reims. They were also able to draw with Marseille and this is a good moment for the club who could move up 3-4 places with a win.

Saint Etienne have dropped off the pace in a big manner. They had gone toe to toe with Rennes at the top of the league for the first few weeks but have now lost their last 3 games in a row to fall 11th and Metz could actually go past them with a win.

Last weekend Saint Etienne lost at home against Nice by 3-1 and it must be concerning to see the club concede 8 goals in their last three games. They haven’t tasted victory since September 17th.

Reims come into this game with the real threat of relegation which sounds incredible as we are only in October but we have seen this in past seasons when a club starts as poorly as Reims have and cannot get good form.

Currently Reims are 19th and have lost 5 games and drawn two with no wins. They are already 5 points from safety and last weekend they lost 3-1 at home to newly promoted Lorient.

Reims have won 1 point from their last 15 on offer and this fixture looks very tricky for them although Montpellier are not in the best form.

Montpellier are in 8th place with 11 points and have started the season in decent form but their current form has seen the club go three games without victory. Last weekend they dropped another two points by drawing against Monaco and they have also recently drawn against bottom club Dijon.

Something is missing from their usual pacey game, the question is can they find it again when they take on Reims at home?

The last time the clubs met here was in 2019 when Reims were able to win 4-2. Reims have won the last 3 meetings against Montpellier.

Lille won five and drew two of their first seven Ligue 1 matches this season. Both teams scored in seven of the last nine meetings between Nice and Lille. Lille won three of their last four Ligue 1 away assignments.

Nice and Lille enjoyed highly contrasting fortunes in the Europa League’s fixture programme on Thursday, and following their more positive continental endeavours, Les Dogues should be the more confident outfit on Sunday.

Top of the Ligue 1 table and unbeaten after seven games, Lille successfully transferred their domestic form to Europe in mid-week with a hugely impressive in a 4-1 win at Sparta Prague, while Nice’s self-belief took a huge knock when they were demolished 6-2 in Germany by Bayer Leverkusen.

Lyon managed to return to winning ways last weekend for the first time since August in a 3-2 thriller at Strasbourg, but concerns remain over their domestic performances after their deep Champions League run in the summer.

The hosts have won just two of their seven Ligue 1 matches so far, drawing three of their last four matches and leaving them in a disappointing 10th position. Their failure to qualify for European football last season was excused by their incredible Champions League performances, but the same failure will not be tolerated this term.

Monaco sit just one point above Lyon in 9th having won three of their seven outings, and they will feel they have a chance of maintaining their lead on Sunday.

Ligue One results so far