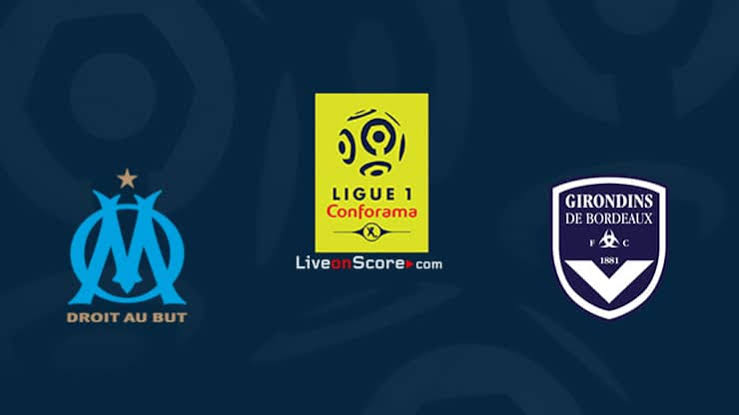 It might be very early in the season but Reims are in trouble and will need to put a batch of winning games together if they are to be safe this season.

After six games the club have yet to win and come into this encounter at home in 19th place. From 18 points they have earned just two points. At home their last game was against PSG where they lost 2-0.

What has been interesting is how the club have generally been poor and yet they came so close to beating league leaders Rennes away from home. That game eventually ended 2-2, but maybe it is a sign that Reims have found their way again and will fight for points in this game.

Lorient started well winning their first game but the club have really nosedived since then. They have fallen to 17th place and lost 4 of their six games played.

Their last game before the international break ended in a 3-1 away loss to Metz and it looks clear that the club could struggle this season. They have already conceded 13 goals and only Angers have shipped more with 14.

Other clubs will be looking at their defence and thinking they can score a few against them.

Lorient have won the last 3 meetings against Reims. The last time the clubs met when Reims were at home the game ended 1-0 to Lorient. Reims have not beaten Lorient since 2015.

Marseille and Bordeaux have both endured inconsistent starts to the new season, with each collecting nine points from their first six assignments.

Marseille flew out of the traps with wins over Brest and champions Paris St-Germain but a winless run of four has followed and Andre Villas-Boas’ men have not yet found their scoring touch.

Marseille have drawn each of their last three assignments 1-1 against Lille, Metz and Lyon, the latest of which can be boosted as they played high-class opposition with ten men for over 70 minutes.

However, given Marseille have managed only four goals in their last four games and Bordeaux have netted six from as many league assignments, it will be a tight contest.

Bordeaux have shared the spoils in three of their six Ligue 1 clashes, being held to goalless draws by Nantes, Lyon and Nice.
Jean-Louis Gasset’s side have now drawn eight of their last 13 league games, which included a bore draw with Marseille in February.

Marseille have drawn their last three league games, all of which ended 1-1. Both teams have scored in only one of Bordeaux’s six encounters. Bordeaux have shared the spoils in eight of their last 13 Ligue 1 encounters.