BUNDESLIGA: Wolfsburg hosts Bielefeld as Hoffenheim are away to Bremen 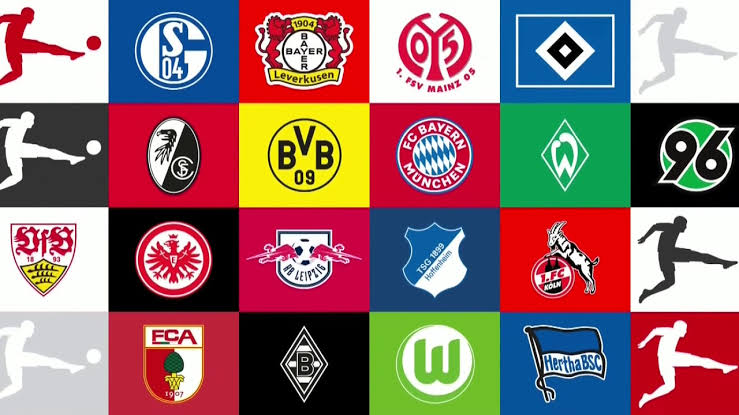 The Wolves are one of the best teams in the competition, and they have been so for the past several years. They had even qualified for the final Europa League spot from Bundesliga the last season.

However, this time around, they have not made a good start at all to their campaign. While they have not lost a single match-up till now, they have not won one either. And this streak cannot be allowed to go on.

And the upcoming encounter is kind of the perfect opportunity for the squad to put an end to their run of draws.

This Sunday, Oliver Glasner’s men are pitted against Die Arminen – a team that got promoted to the top flight just at the end of 2019-20 season.

Not only are Uwe Neuhaus’s men inexperienced in the Bundesliga, but they are also struggling to adapt to this highly competitive tournament.

Glasner’s men are on a four-game winning run against this rival. The latest encounter had ended in a 0-4 win for them. They had also registered 12 of the preceding 15 overall wins. At this stadium, the hosts are unbeaten since 2007. Since 1997, the home team has failed only twice to score two or more goals.

The River Islanders had narrowly avoided relegation the last season. In fact, they were placed 16th in a table of 18, and they had to go through the playoffs in order to extend their stay in the top flight.

In fact, by the end of the past campaign, only the dead-last placed Paderborn had conceded more goals than them in the whole Bundesliga.

Meanwhile, Die Kraichgauer are one of the best teams in the competition, and they had secured a direct entry into the Europa League the last season with consistent performances.

They have made some serious impact in the German top flight even this season – as they became the only team to defeat Bayern Munich in a very long time.

They had also begun their new season in style with two straight wins. However, they have had to take on two great teams in back-to-back games since (Frankfurt and Dortmund), and that put a slight dent in their form.

Sebastian Hoeneb’s men recorded a 0-3 win on the road the last match-day, against this opponent. They are also on a two-game winning run against this rival, and have scored three or more goals in both these fixtures. Since 2011, only twice have the hosts won at this stadium.

This past decade, not once have the guests failed to score in a league game at this ground.