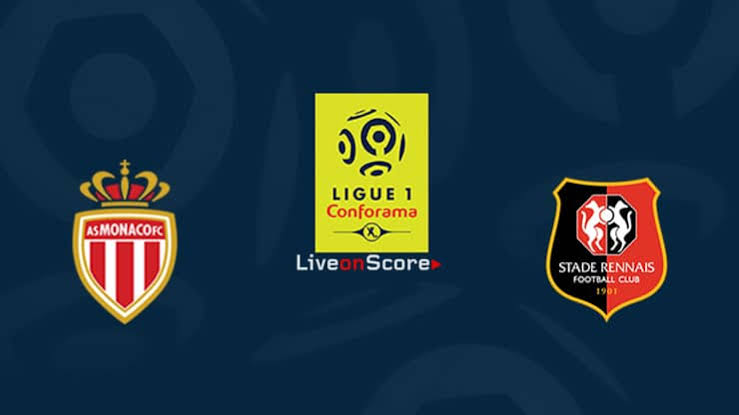 Lens will play Bordeaux in this early game on Friday as they try and reach the top 5 in the league.

That sentence could take you by surprise but Lens have started the season well after losing their opening game against Nice.

Since then they infamously beat PSG, although the champions did have a depleted team it was still a great result.

Then they followed that up with an entertaining 3-2 win at Lorient. Striker Ignatius Ganago has already scored two goals for the club and is form and looks dangerous. Lens will welcome back being at home again.

Bordeaux are in 10th place and remain unbeaten so far. They drew their last game 0-0 with Lyon which the club would have been happy with. Their only away game so far has been against Angers which they won 2-0. And that was seen as an impressive result for the club.

Despite Lens’ good start Bordeaux would go in front of them if they could get a win on Friday.

The clubs have not played at this ground since 2014 when Bordeaux won 2-1. Overall Lens have only won 1 game from the last 5 meetings between the clubs. Lens last beat Bordeaux when at home in 2011. There is a 70% chance to see over 2.5 goals.

While Monaco finished six places below Rennes in the Ligue 1 standings last term, the two teams have identical 2-1-0 records after the first three matches of the 2020-21 campaign.

Rennes have claimed the scalps of Montpellier and Nimes already this term while Monaco have seen off Metz and Nantes and punters may want to stay clear of the results market in this early-season clash.

Instead, opting for goals could be the way to go. In the combined six matches these two sides have played in Ligue 1 this season, five have seen both teams score and Rennes’s fixtures have featured a total 11 goals.

As for Monaco, both teams scored in 18 of their 28 league matches last season and their away fixtures also feature an average of 2.64 goals per game.

Their signing of Kevin Volland should only aid them in the goalscoring department.

Each of Monaco’s last four Ligue 1 away games have featured under 3.5 goals. Monaco are unbeaten in five of their last six Ligue 1 visits to Rennes. Both teams have scored in six of Monaco’s last eight Ligue 1 games.

The other upcoming Iigue One games