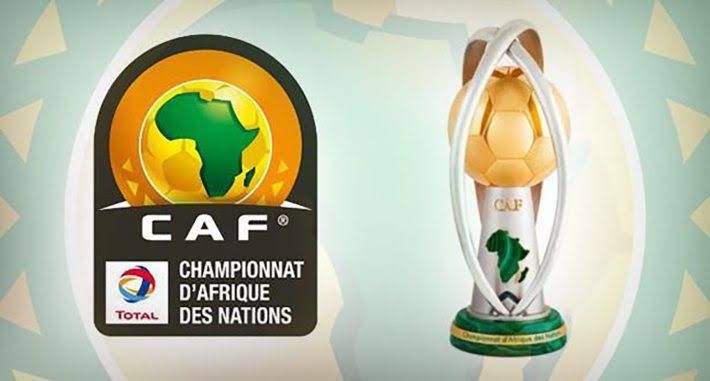 The Confederation of African Football (CAF) has announced dates for the upcoming edition of the CHAN tournament.

It has been confirmed that the sixth edition which was postponed from last year, will take place in late January through to early February.

Initially, CHAN was slatted to take place from 4th to 25th of April 2020 but due to the global Coronavirus, it will now start on January 16th and end on February 7th.

As a consequence, the 7th edition that was supposed to take place in 2022 in Algeria will now be played in 2023.

Relatedly, it has been communicated that four (4) and not the usual three (3) substitutions will be allowed per team during the matches, applying to only games that will require extra time-during the knock-out stages.

The CHAN tournament that started in 2009, is one that features only locally based players of African nations.

Uganda breezed through qualification, taking care of both Somalia and Burundi, to seal a spot at the finals’ tournament that will take place in Cameroon.

The Cranes are in group C which comprises of defending champions Morocco, neighbours Rwanda and West African nation-Togo.

This will be the 5th time Uganda takes part in the championships and the Cranes will be eyeing making it out of the group stages having failed to do so on all their previous four attempts.

COVID-19 CRISIS: Twaweza partners with Fun Factory to create awareness of the virus