SERIE A: Milan entertains Atalanta in a battle of the in-form sides

Friday night at San Siro sees Milan and Atalanta face off in a battle between two of Serie A’s form teams, although the Rossoneri are decimated by bans and injuries.

Both sides have yet to lose since lockdown was lifted, but Milan’s preparations for the match have been marred by an injury to captain Alessio Romagnoli, while Theo Hernandez and Ismael Bennacer are suspended.

Simon Kjaer is also a doubt coming into this one, but for now he looks like partnering youngster Matteo Gabbia in central defence. Diego Laxalt and Lucas Biglia will fill in for Hernandez and Bennacer, but the front four of Saelemakers, Calhanoglu, Rebic and Ibrahimovic are untouched.

Atalanta, for their part, are likely to remain without Josip Ilicic as they protect him for the Champions League’s resumption. Timothy Castagne is banned so Hans Hateboer will take over at right wingback and Luis Muriel is set to be rewarded for his winner off the bench against Bologna with a start.

Milan have not beaten Atalanta at home since January 2014. 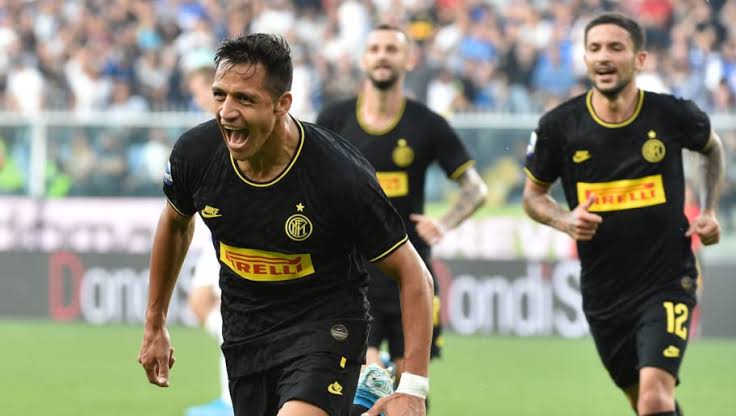 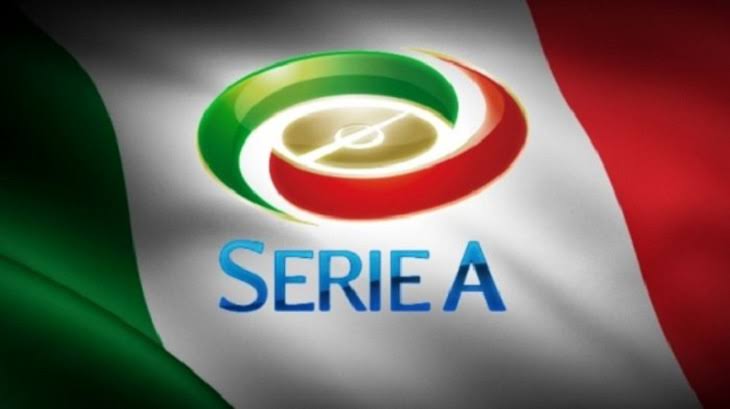 Italian Serie A returns with six fixtures on Wednesday 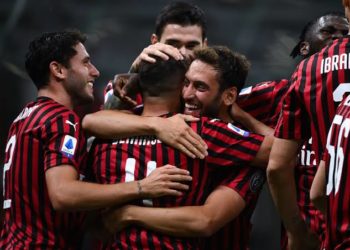