Inter are back in the Scudetto race and only six points off the top, but despite the 4-1 defeat, Sassuolo gave a good account of themselves against Atalanta.

Antonio Conte has spent the lockdown drilling new tactics into his players and finding a role for Christian Eriksen behind the strikers, which worked wonders with two excellent team goals in Sunday’s 2-1 win over Sampdoria.

They did begin to peter out in the second half, so fitness levels as well as the ability to kill games off remain concerns, ones that Sassuolo will be well poised to exploit.

With the pace of Jeremie Boga and Gregoire Defrel, the Neroverdi could well do damage to the Inter back three, as only the heroics of Pierluigi Gollini prevented them getting more than one goal against Atalanta on Sunday.

Sassuolo are unbeaten away to Inter in Serie A since a 7-0 demolition in September 2014, leaving here with three wins and last season’s draw.

This is bound to be one of the matches of the season, as Atalanta and Lazio are not only in the top four, but also the great entertainers of Serie A.

La Dea picked up where they left off, crushing Sassuolo 4-1 in a game that could easily have had twice as many goals from both teams in Sunday’s rescheduled Week 25 fixture. That was achieved despite Josip Ilicic’s injury and it remains to be seen if the Slovenian will have recovered from that minor ankle sprain in time for the big showdown.

Mario Pasalic would usually fill in, but he is suspended, so it’s down to Ruslan Malinovskyi.

Lazio have not played since February 29, but have lost only two Serie A games this season, against SPAL and Inter in September 2019, followed by 17 wins and four draws. They are just one point off leaders Juventus, who have looked anything but scintillating in their two Coppa Italia outings, so the Scudetto is within reach.

Lucas Leiva, Senad Lulic and Luiz Felipe are still out injured, but Felipe Caicedo is tipped to start with Ciro Immobile rather than Joaquin Correa.

Goals have got to be on the menu, as the last seven league encounters between these teams provided a total 29 goals.

They are the most prolific sides in the division this season, Atalanta bagging 74 and Lazio 60.

Atalanta are unbeaten in their last five Serie A meetings with Lazio, home and away, winning two and drawing three.

They played a 3-3 thriller in Rome back in October, the hosts completing a comeback from 3-0 down to take a point with Immobile’s stoppage-time penalty.

Roma play their first game since the lockdown and are up against their former coach Claudio Ranieri, but injuries are a worry for both teams.

The Giallorossi find themselves increasingly left behind in the race for the top four and dealing with off the field drama in the form of President James Pallotta rejecting a takeover bid, then suspending director of sport Gianluca Petrachi.

On the pitch, Pau Lopez hasn’t recovered from a micro-fracture to his wrist, so veteran Antonio Mirante should take the gloves. Carles Perez and Justin Kluivert are pushing Henrikh Mkhitaryan and Cengiz Under for spots in the starting XI.

Samp were beaten 2-1 by Inter on Sunday in the rescheduled Week 25 game, but threatened a comeback after a dismal first half performance. Fabio Quagliarella and Alex Ferrari are still out of action, but Federico Bonazzoli and Manolo Gabbiadini should be key figures in the squad rotation.

Edin Dzeko has not found the net in his last four meetings with Sampdoria.

Other upcoming Serie A fixtures and Results 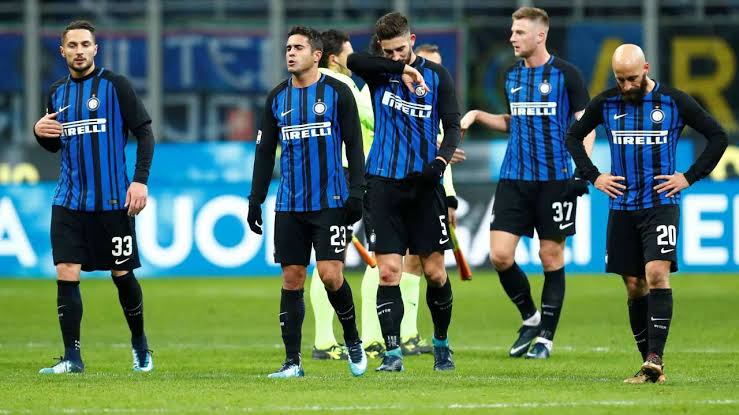 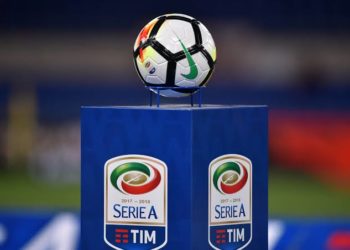 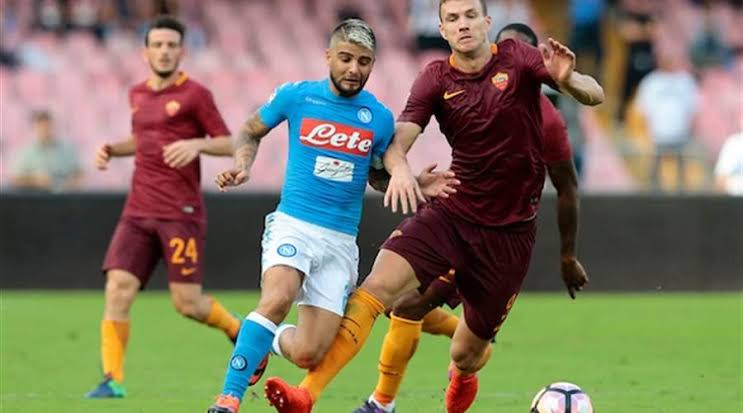