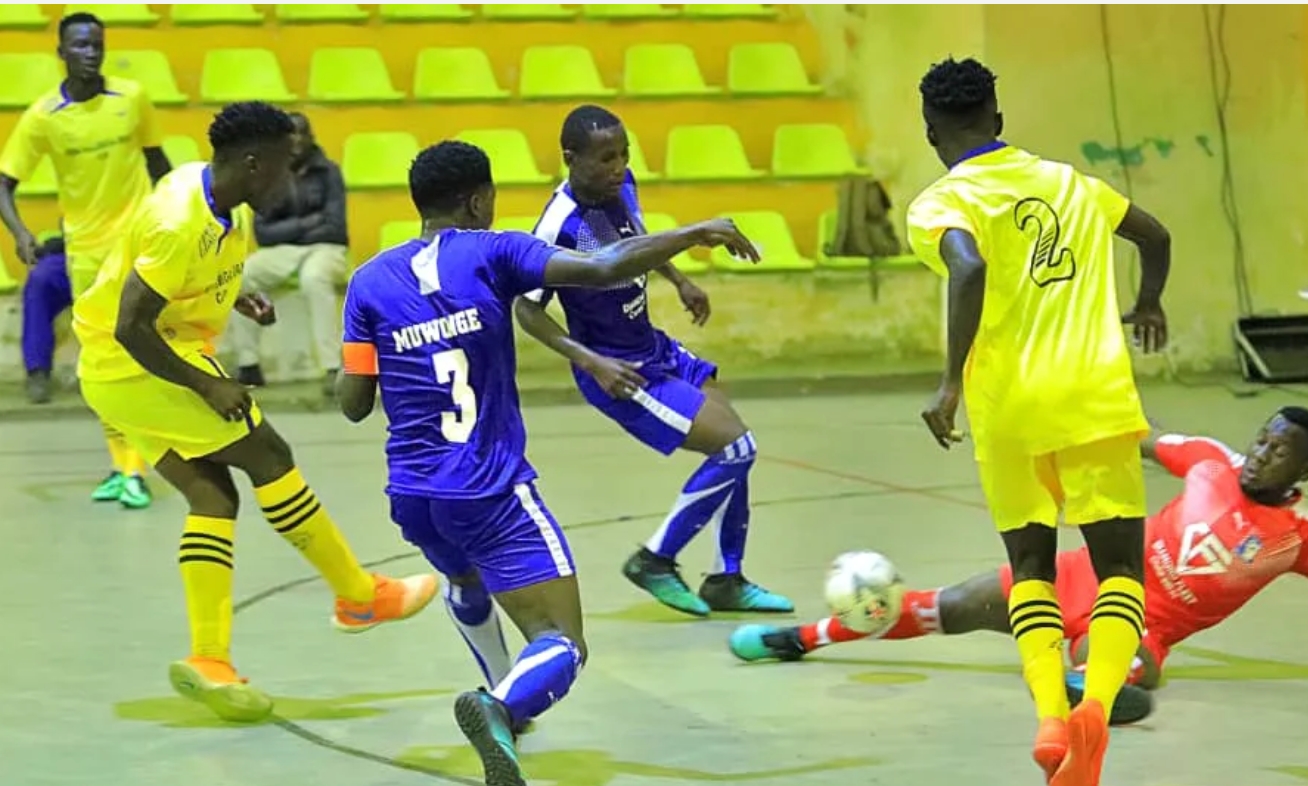 LUGOGO – Park FC edged closer to their first ever Futsal Super League title as they humiliated Intercity SC 10-4 on Tuesday.

It was a contest that was supposed to be hotly contested as it pitted first against second on the log.

However, the leaders just cruised to victory as they controlled proceedings from the on set.

By halftime, they led 6-2 before winning the second period 4-2.

Shafik Mualngira scored 4 goals on the day for Park while Alpha Ssali netted a hat trick, Mark Lawrence *2 and Iddi Babu scored the other goals.

For Intercity, top scorer Franco Sunday banged a brace while Swaib Kazibwe scored the other goal. The 4th was an own-goal.

Victory sees Park maintain their 100% record in the league, having won all six of their fixtures o far.

Intercity drop to 4th on the log with 9 points. They have now won three and lost as many since the league kicked off.

In the opening game of the day, Kabowa FC won a 9-goal thriller 5-4 against Mengo City FC.

Having trailed 2-3 at halftime, Kabowa was superb in the second half to turn the game on its head and walk away with all three points in the end.

Jovan Mawejje was the start of the show as he netted a hat trick for Kabowa while Bruno Ssegirinya and Gerald Gavamukulya scored the other goals.

For Mengo, Lamech Mwebaze helped himself to a brace with the other goals coming off the feet of Geoffrey Atuhirwe and Solomon Mukasa.

Kabowa now climbs into second with 9 points while Mengo drop to 5th with 7 points.

Aidenal stays bottom of the pile with just a point from six games while Kisenyi climbs into 3rd with 9 points.

The Futsel Super League will return on March 24 with all six teams in action.

Park will take on Kisenyi, Aidenal faces Kabowa while Mengo and Intercity also do battle 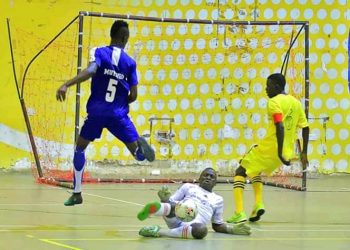 Battle of the top two as Futsel Super League resumes 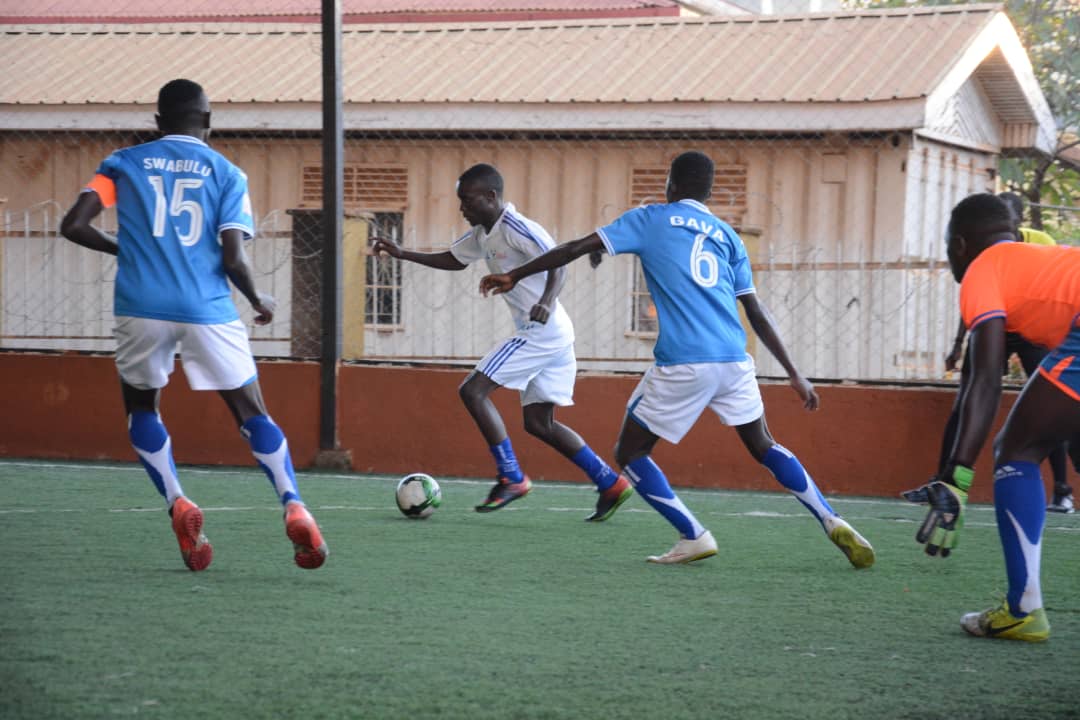