Congo Brazzaville officials have been appointed to take charge of Uganda’s next game in the 2021 Africa Cup of Nation qualifiers.

The Cranes are slated to take on South Sudan in their third game of the qualifiers on Saturday, March 28 at Mandela National Stadium.

Messie Jessie Oved will be the center referee for the game and will be assisted by fellow countryman Styven Danek as the first assistant referee.

Jospin Luckner of the Central African Republic will be the second assistant referee while Congo Brazzaville’s Lazard Tsiba has been named as the fourth official.

The match commissioner is a one Michel Gasingwa of neighbouring Tanzania.

The Confederations of African Football (CAF) has also named officials of the return leg between the two nations.

Uganda and South Sudan will meet once again on the 31st of March in Khartoum and Louis Hougnandande of Benin will be the center referee, assisted by fellow countrymen Narcisse Kouton and Eric Aymar as the first and second assistants.

Adissa Ligali will be the fourth official while Somalia’s Amir Hasan has been named as the match commissioner.

Uganda currently tops Group B with four points having drawn once and won the other of their opening two games.

The Cranes drew 0-0 with Burkina Faso before Emmanuel Okwi and Fahad Bayo each netted once in the 2-0 victory over Malawi in the second game. 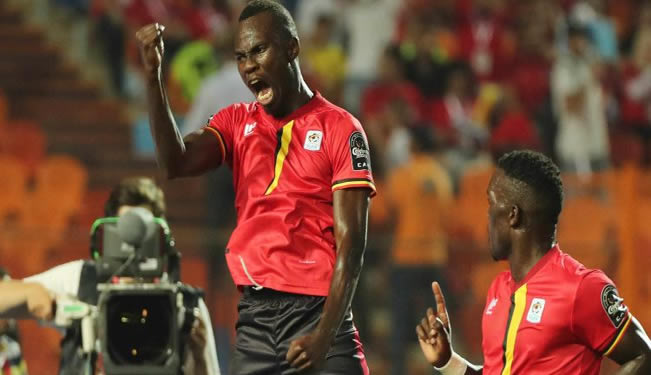 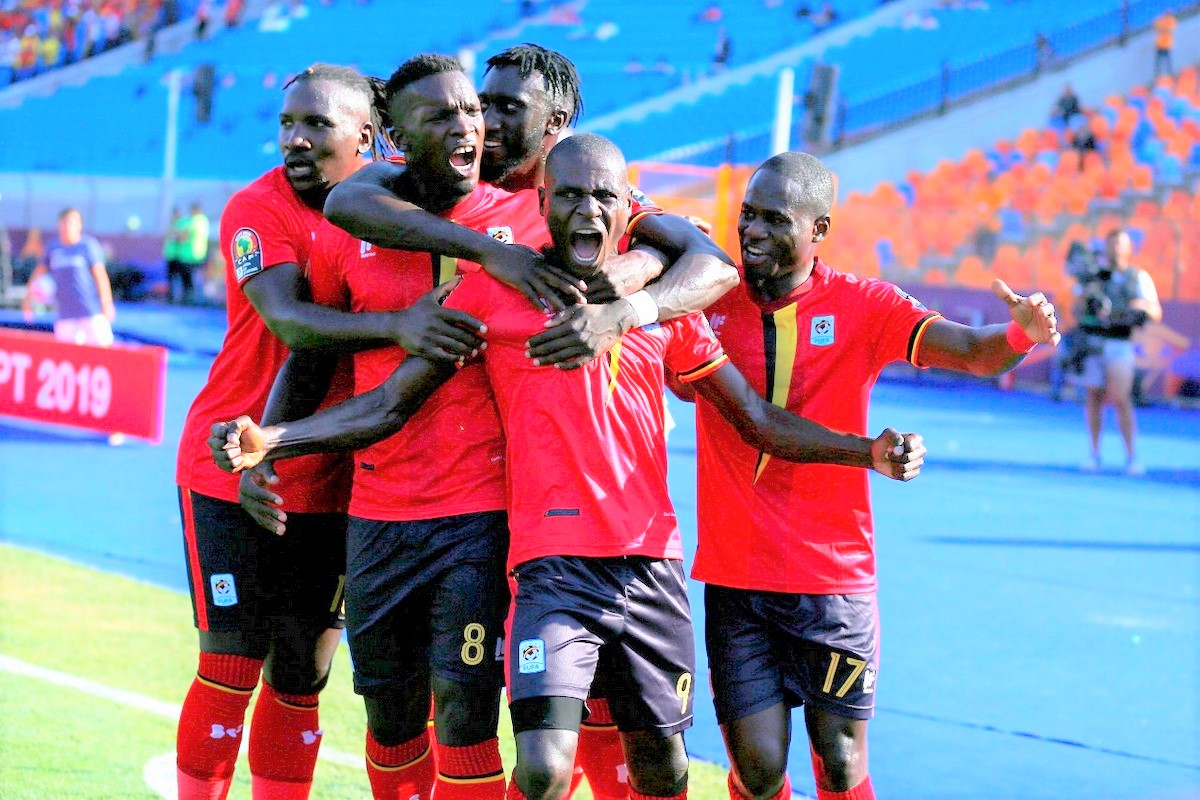 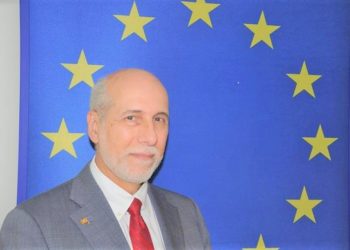