In contrast to Fortuna’s poor away form, Leverkusen have also been difficult to beat at home this season. They have lost just two of their nine Bundesliga home games. They will be hoping to continue their impressive run of form versus Fortuna this weekend.

The Bundesliga games this weekend 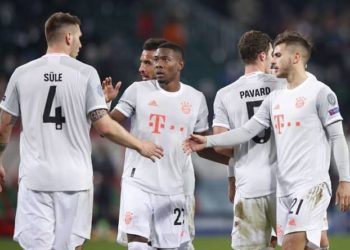