Yes! The National U17 Girls team won the inaugural edition which was hosted in Njeru.

This was after a 2-0 win over Kenya in their fifth game of the competition.

In the game proper, the magnificent duo of Fauzia Najjemba and Juliet Nalukenge scored for Ayub Khalifa’s side.

After a dominant early display, Najjemba pounced to open the scoring on 31 minutes.

A minute to the break, Nalukenge added a second to ensure Uganda held a comfortable lead at half time.

The second was all about seeing out the score and they managed to do exactly that.

Uganda finished the competition with four victories and a draw from five games.

For Tanzania who were also in action on Tuesday, they walloped Tanzania 10-0 to ensure they finish second.

Victory for Tanzania saw them finish second with 11 points.

At the awarding ceremony, the best performers of the competition were announced. 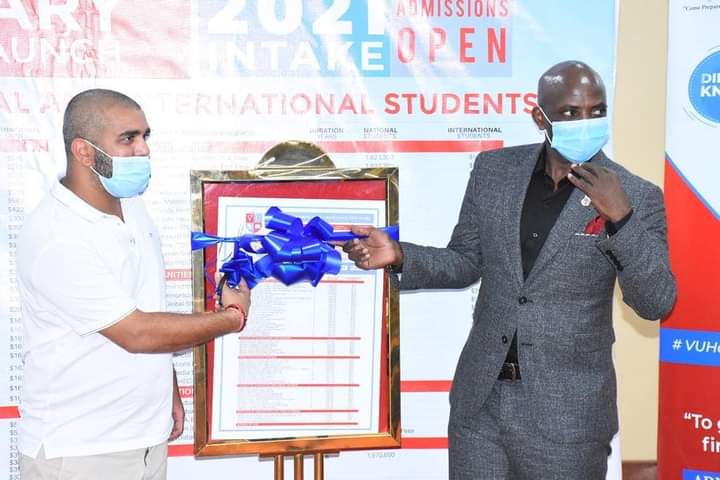 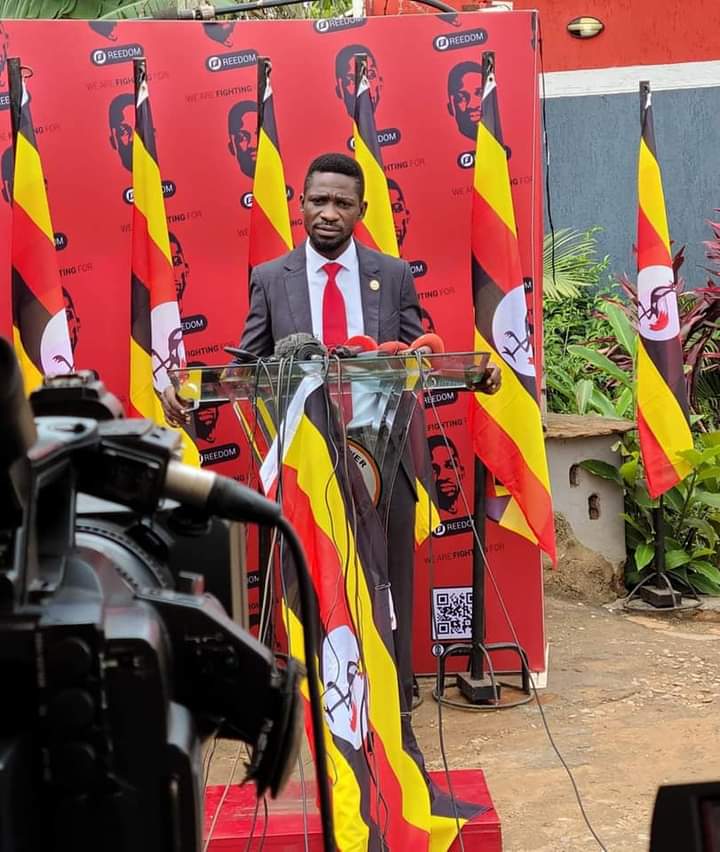