A squad of 12 players has will represent Uganda at the upcoming COPA Dar es Salaam Beach Soccer tournament.

This was confirmed on Thursday night by the Federation of Uganda Football Association (FUFA) via their official website.

The names squad consists of two goal keepers and 10 outfield players that will carry the nation’s flag.

Uganda will kick off their campaign with a game against hosts-Tanzania on Sunday before taking on Burundi the following Tuesday.

They will then face Seychelles and Malawi later in the tournament that will run from December 22nd to 26th.

It was also confirmed by FUFA that 8 officials will travel with the team taking the delegation’s tally to 20.

The team will be coached by Salim Jamal Muwonge who will be assisted by Bashir Mutyaba while Tony Ssebagala will be the manager.

FUFA Executive committee member Ronnie Kalema will head the delegation that departs the country on Friday, December 20, 2019, at 10 AM aboard the Uganda Airlines Bombardier.

The final team was selected by the technical team after two weeks of intense residential training at the FUFA Technical Centre, Njeru.

The Copa Dar es Salaam tournament is envisaged as part of the early arrangements undertaken to prepare Uganda’s National Beach Soccer team-Sand Cranes for the forthcoming AFCON 2020 Beach Soccer championship that shall be hosted in Uganda.

Match Day 4 – Seychelles Vs Uganda (Date & Time to be communicated)

Match Day 5 – Uganda Vs Malawi (Date & Time to be communicated) 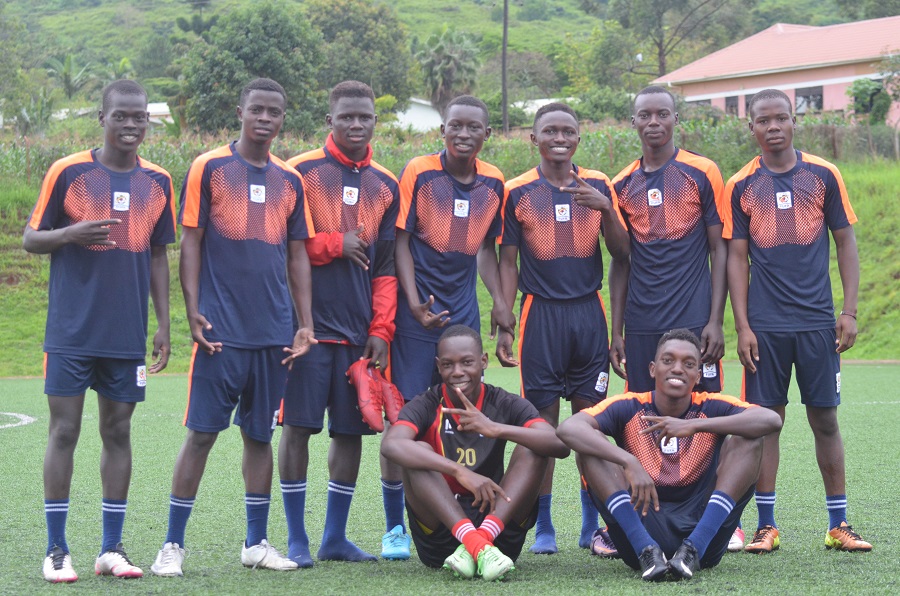