by Marion Malinga
in Others, SPORT
0 0
96
VIEWS
FacebookWhatsAppTwitter

International Master Arthur Ssegwanyi continued a run of perfect results at the Rwabushenyi Memorial Open Chess Championship with successes in the fifth and sixth rounds.

The no.1 seed in the East African region reminded the spectators why he is the top dog in the region. On a day he was pitted against tough opponents in Kenya’s Candidate Master Ben Magana and fellow countryman Fide Master Haruna Nsubuga, Ssegwanyi came out on the winning side.

Prior Saturday, the rated 2335 had found no difficulty in beating his first four opponents. Saturday games were seen as his first real tests, but the two time champion was up to the task.

The Olympian outwitted Magana in the fifth round before capping the day with victory over Nsubuga on board one maintaining his perfect run at the tournament.

Ssegwanyi remains the only player at the Open to win all his first six games and as such tops the standings with six points.

Defending champion FM Patrick Kawuma sits second with half a point less following his stalemate with Innocent Kimera in the third round. Like Ssegwanyi, Kawuma won both his games on Saturday beating Joel Emojong and Allan Mathias Ssonko in the fifth and sixth rounds respectively.

Magana completes the current top three and he sits third with five points with two rounds left to the end of the tourney.

Disappointingly for Nsubuga, he is currently seated eighth with 4.5 points. Nsubuga has lost once and drawn as many. His hopes for a maiden Rwabushenyi championship may have been shattered as he’s going to need a miracle to win.

In the ladies category, Kenya’s WCM Lucy Wanjiru leads the standings. The Kenyans is on the same points (4) with Uganda’s WFM Penninah Nakabo but leads on a tiebreak. The other two ladies on four are Joyce Nyaruai Ndirangu from Kenya and Milly Takali 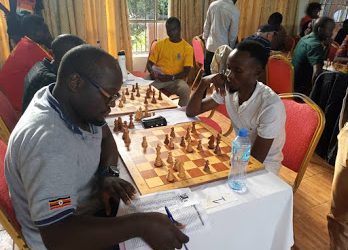 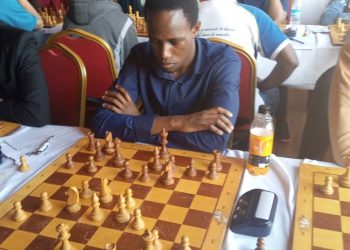 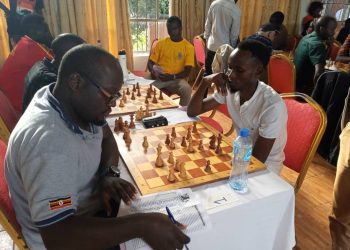 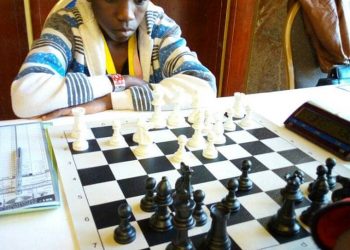 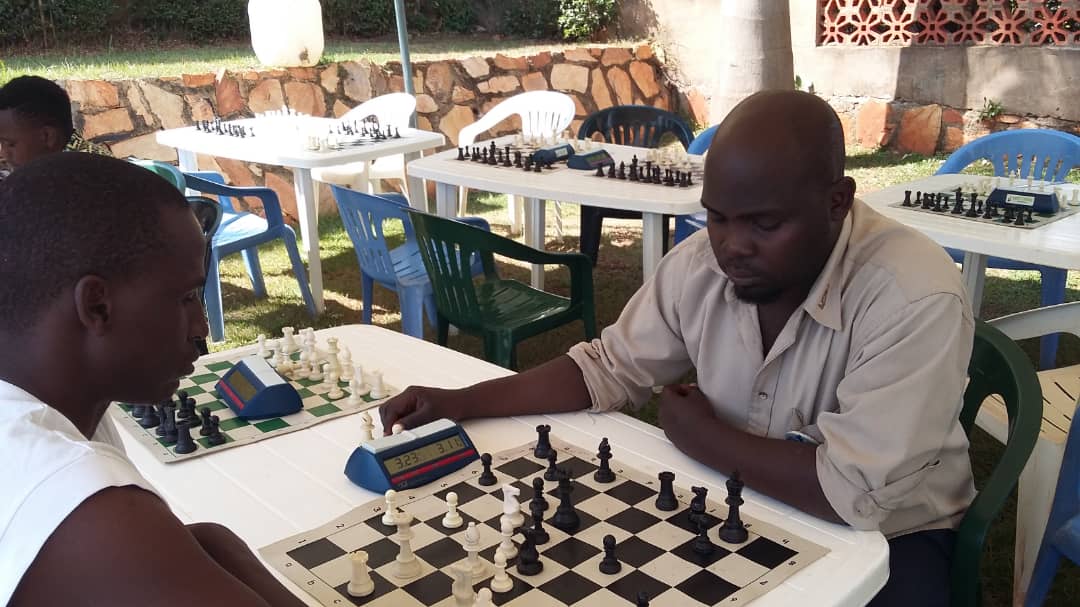