KAMPALA – The Rugby Premier League has signed a mega sponsorship deal with Nile Breweries ahead of Friday night’s kick-off.

Under their brand-Nile Special Staut, the Beer giants have invested a mouth-watering UGX 670m into the Uganda Rugby top flight.

The sponsorship is understood to be covering direct investment in clubs, prize money for winners and individual prizes.

Speaking at the launch of the partnership on Thursday, Uganda Rugby Union President, Godwin Kayangwe saluted Nile Breweries as solid partners and investors in the development of the game in Uganda given their decade-long partnership.

“We wholeheartedly welcome Nile Special Stout as the title sponsor of the League and are privileged that rugby has been selected as the anchor sponsorship, noted Kayangwe.

“This is a testament to the growth of the game as an entertaining spectacle. And while we will always have a special place for Nile Special, we will embrace Nile Special Stout on this new journey as we’ve launched our new ambitious strategy to make rugby the leading sport in the country.

“Thank you Nile Breweries for truly living the line “Number one fan of Uganda Rugby” and we pledge to give Nile Special Stout a great landing as it’s launched to the rest of the country.”

The Nile Special Stout brand manager Francis Nyende affirmed that even though the sponsorship has changed hands to the new brand, Nile Special Stout, the commitment to partnering rugby is as high as it’s ever been.

“Rugby is much more than a game. It’s a lifestyle, a livelihood for some, an entertainment for many and a proud flag bearer of our country, said Nyende.

“As a bold, dark and satisfying liquid, we share certain intrinsic values with rugby players and fans and as the first and only stout crafted in Uganda, Nile Special Stout is proud to partner with such a great property that consistently flies our flag high and proud.”

The Rugby Premier League kicks off on Friday, November 30th with Heathens taking on Kobs at Kyadondo.

The game will be played at 8pm, a rare kick-off time in Uganda.

Among others, the sponsorship will cover 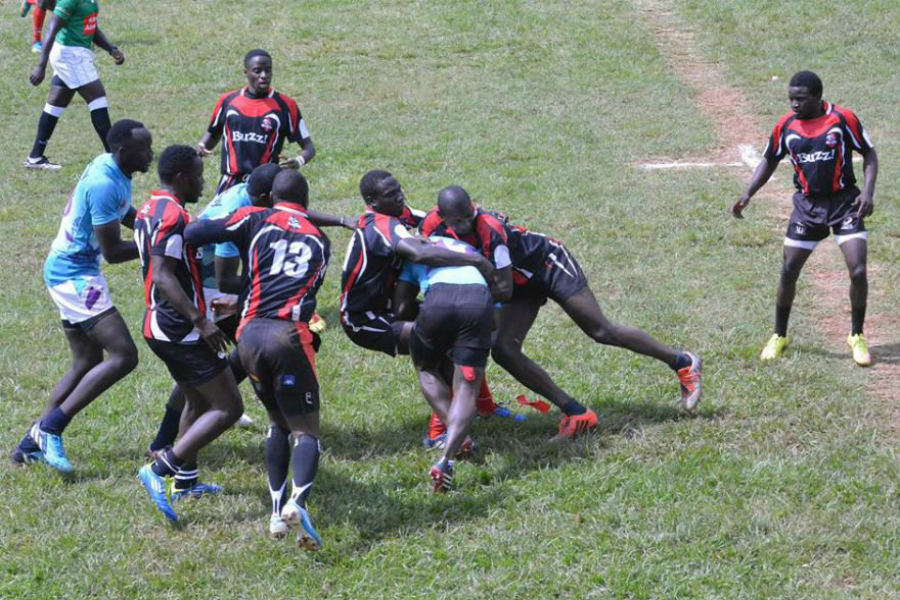 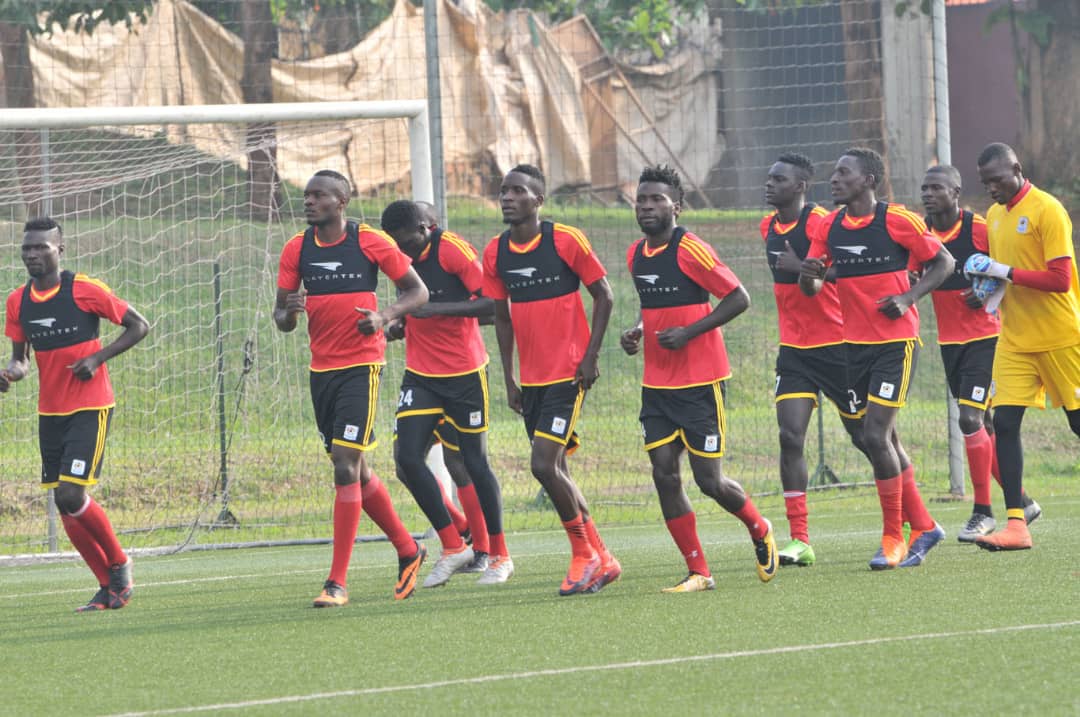