by Marion Malinga
in Others, SPORT
22
VIEWS
FacebookWhatsAppTwitter

Vincent Kasasa, Peter Elolu and Ashraf Tumwesige each scored a goal as Weatherhead (M) saw off Makerere University 3-1 on Sunday in the Uganda Baati Hockey League at the National Hockey ground, Lugogo.

Weatherhead who entered the game off a 1-1 draw with Kampala Stallions showed urgency early in the game, but their first goal didn’t arrive until the 34th minute in the third quarter.

Kasasa who also doubles as the team’s coach broke the deadlock in the 33rd minute and seven minutes later, Elolu increased the advantage.

Makerere reduced the deficit through Graham Mawesse shortly, but Tumwesige sealed victory with his 50th-minute goal.

Having watched defending champions Wananchi (M) beat Historicals 4-0 on Saturday, Weatherhead knew only victory would better their chances of winning the league they won in 2017.

The win keeps them top of the table with 51 points, nine ahead of Wananchi. Kasasa’s side has, however, played three games more.

In the other game played on Sunday in the men’s division, Historicals defeated Rockets 3-1. Despite the win, Historicals remain rooted to the bottom of the table with 11points. 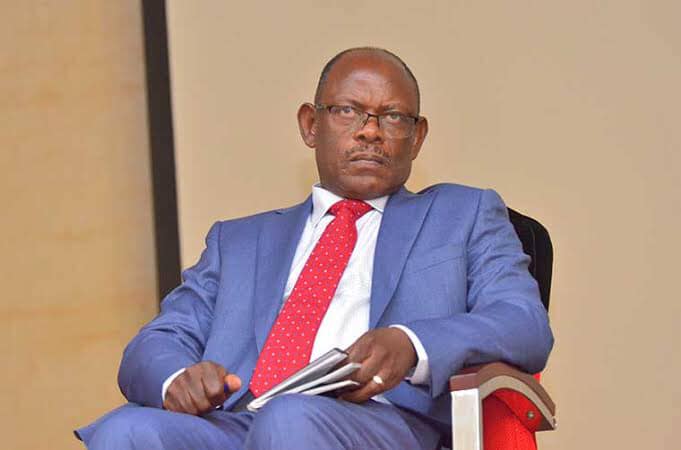 Nothing will go unpunished! PPDA vows to bring Makerere to order after graduation gowns controversy 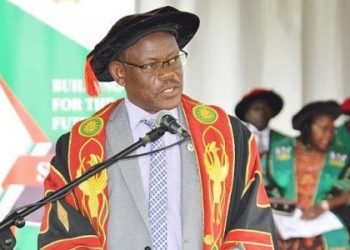 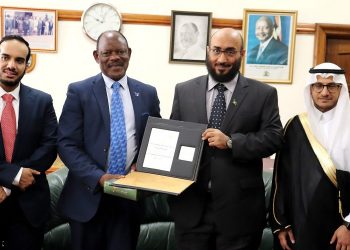 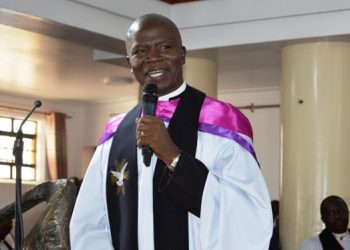 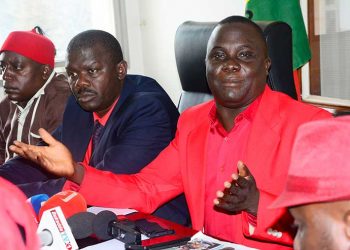 You have lost it! MP accuses Makerere of turning graduation gowns into a business venture