Ligue One: PSG out to pull away from chasing pack

The Ligue One will return on Friday night with PSG away to relegation-threatened Dijon at the Stade Gaston-Gerard.

This is the second time in three weeks that the Parisians are playing on Friday and if their latest performance and result on this particular day is to go by, Dijon are in for a very long night.

In their last game on Friday, they beat Nice 4-1 away from home with Angel Di Maria, Mauro Icardi and Kylian Mbappe all on the score-sheet.

After a wobbly start to the season, Tomas Tuchel’s side are slowly getting back to their usual ruthless selves.

They have won all their last six games in all competitions, scoring 19 goals and conceding just once.

In the Ligue One, they have won all their last four scoring 10 and letting in one.

Currently, they sit 8 points clear at the top of the standings and victory will see them 11 points above second-placed Nantes for at least 40 hours as Nantes will only return to action on Sunday.

The injuries started to ease up in PSG’s camp but they will still be without Neymar Jr who is steadily recovering from a hamstring injury. The Brazilian is joined on the side-lines by Idrisa Gueye and Thomas Meunier.

Dijon too have a few injury concerns coming into the with Naif Aguerd and Jordan Marie both out of Friday’s contest.

Stephane Jobard’s side are the bookmakers favourites for the drop this season and they are currently not doing enough to suggest otherwise.

After 11 games, they sit at the bottom of the pile with just 9 points.

Their last two games have all ended in 2-0 defeats away to both Bordeaux and Brest.

Getting a result off an in-form PSG side will be a miracle of sorts but Dijon will try anyways.

History too points at an away victory as PSG have won all their last 10 meetings with Dijon, scoring 30 goals whilst conceding just four.

Last season, the Parisians beat Dijon home and away with both games ending 4-0.

On Saturday, Marseille will host Lille at the Velodrome in what is without a doubt the highlight fixture of match-day 12.

Marseille are having a frustrating season so far and currently sit 7th on the standings with 16 points.

Their form leading into the game has also been wanting as they have lost both of their last two competitive games. They were humiliated 4-0 by PSG last weekend before losing 2-1 to Monaco in the League Cup on Tuesday.

Head coach Andre Villas-Boaz is feeling the heat as pressure keeps on mounting on him and will know that a run of poor results in his next two games leading to the international break may see him face the sack.

Luckily for Boaz, Lille are not the side that blew away French football last season and are struggling too.

After selling some of their best players in the summer, Christoph Galtier’s side have found life not the same anymore in the League.

Before a kick of the ball on Saturday, they sit third on the log with 18 points, just three ahead of 12th placed Saint Etienne.

Have once contested the title last season, Lille find themselves closer to the relegation zone that the top at the moment. They are 7 points above 18th placed Nimes and 9 behind leaders PSG.

They did beat Bordeaux 3-0 in their last game but with a Champions League game away to Valencia coming up mid-week, the visit to Marseille becomes more complicated than it would normally be.

Both side have no new injuries with Florien Thauvin the only one missing for the hosts while Renato Sanchez and Timothy Weah remain out for Lille.

Last season, Lille beat Marseille 2-1 at the Velodrome, their only victory away to Boaz’s side since 2011.

On Sunday, Saint-Etienne will host Monaco at the Stade Geoffroy-Guichard in another interesting affair.

After starting slowly, both sides have slowly started picking up form and as a consequence, climb up the table.

Etienne are currently on a six-game unbeaten run in all competitions, winning three and drawing as many.

In the League, they have won three of their last four games, drawing the other. The draw came in their latest Ligue One game at home to Amiens, ending 2-2.

Monaco on the other hand are enjoying their best run of form since the season started.

In their past six games, they have won the last five with the odd one being the 3-1 loss away to Montpellier at the start of October.

Leandro Jardim is finally steadily putting his house in order and it would come as no surprise if Monaco beat Etienne on Sunday.

Monaco will continue being without Diego Benaglio, Pietro Pellegri and Stephen Jovetic as they are all still nursing injuries.

For Etienne, they will also be without Yohan Cabaye, Monnet-Paquet and Loic Perrin.

Last season, Etienne beat Monaco home and away including a 2-0 victory in the reverse fixture.

All the Ligue One match-day 12 games 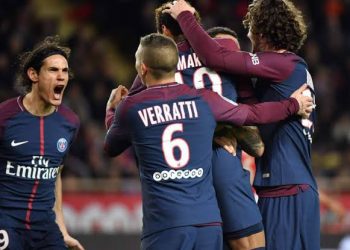 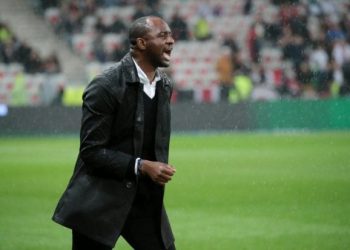 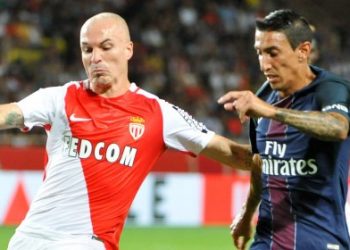 Ligue One: Monaco hoping for major upset away to PSG 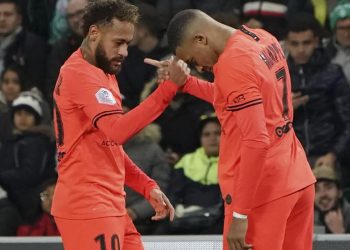 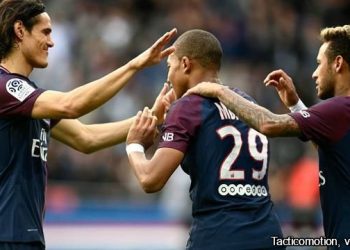 Ligue One: PSG out to maintain 7-year unbeaten run against Saint Etienne 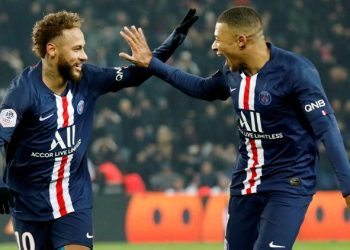