KAMPALA – The 2019 3×3 Africa Cup got underway on Saturday morning at the MTN Arena in Lugogo.

The three-day competition has attracted a total of 12 Men’s teams and 10 in the Women category.

Uganda will be represented by both the Men and Women.

Imanishimwe who has represented the nation at both the U23 and senior level in the past, is hoping the nation runs out victorious.

“As a team, we want to play the best game, compete and then try to win the championship, she noted.

“Our target is to to try and win and we have prepared well in terms of physic and mental strength. We are ready to take on the task.

The Ugandan women head into the competition as top seed and with individuals like Imanishimwe and Akello, they are expected to be among the teams to beat.

Aside from the team goals, the Imanishimwe also has targets of her own.

“As an individual, i would like to do my best to help my team go furthest in this competition, she continued.

“This can only be achieved via a collective effort by both me and my teammates. We play as a team and shall win as one.

Apart from 3×3 basketball, Imanishimwe has also represented Uganda in the normal game (5×5).

She is a good shooter, hustler and also great at defense and without a doubt, one of the best female basketballers in the country.

The women’s event is made up of 10 teams, with seven of those starting their campaign in the pool stage and the other three – Burundi, Djibouti and Mauritius – set to battle it out for the final spot in Pool A tomorrow morning.

For the Women edition, Uganda has been placed in Pool A alongside Nigeria and Kenya.

Second seeds Mali, the defending champions, feature in Pool B along with Egypt, Benin and Botswana.

The top two teams from each pool will advance to the semi-finals.

Following two days of round-robin action, all the knockout matches in both the men’s and women’s events are scheduled for Sunday (November 10th).

Uganda is hosting the third edition of the most important 3×3 basketball competition for national teams in Africa. 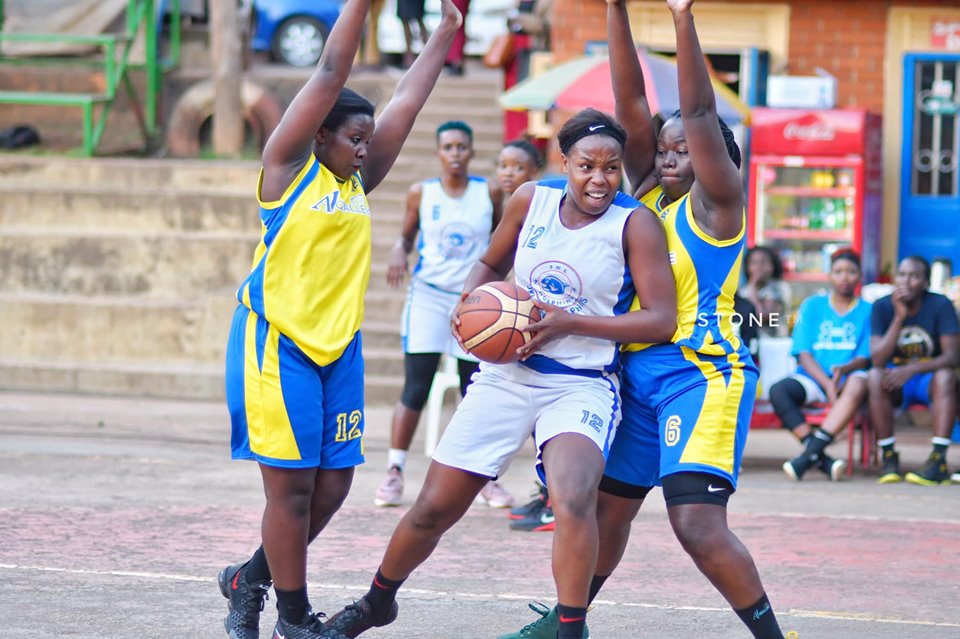 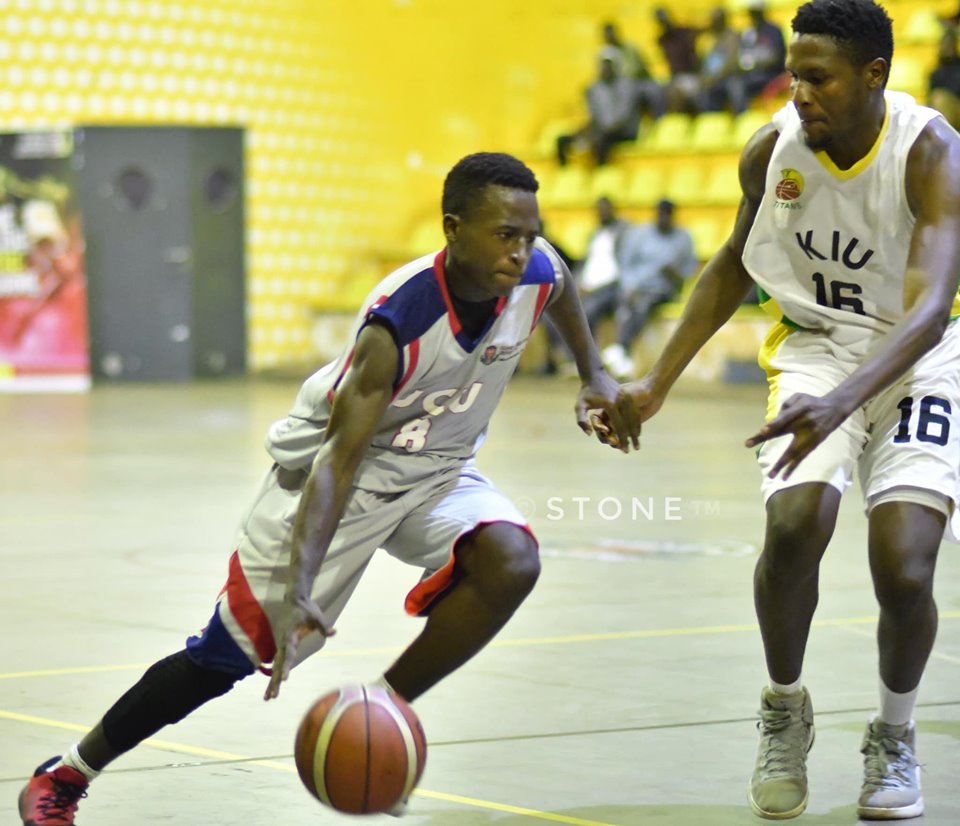