Uganda Cranes head coach Johnathan McKinstry will make his competitive bow on Wednesday night when his team takes on Burkina Faso in their opening Group B Africa Cup of Nations (AFCON) qualifiers on Wednesday night.

McKinstry took over after Sebastien Desabre agreed to terminate his contract in the wake of Uganda’s elimination at the 2019 AFCON in Egypt.

The North Irishman is now two months into the job and his first assessment will come after the game on Wednesday.

He has oversaw a 1-0 international friendly victory away to Ethiopia last month, his only interaction in terms of a match, with the senior squad.

Uganda arrived in Ouagadougou at around mid-day on Tuesday and are understood to have held a training session at 10pm (EAT).

They are attempting to reach a third successive AFCON tournament, after doing so in 2017 and 2019.

The Cranes have been training since Sunday and all seems to be ok in camp.

The only set-back was the injury to Swedish-based defender Ronald Mikiibi, one that forced him to pull out of the squad.

However, with upto 18 players from the squad that featured in Egypt a few months ago, the Cranes are expected to put up a strong performance away to Burkina Faso and probably pick a positive result.

For Burkina, they are attempting to return to the AFCON finals after failing to qualify for the 2019 edition.

For a side that has enjoyed two top two finishes in their last three appearances, the 2019 disappointment could not have gone down well for them and they will be eager to put the record straight, starting with a positive result at home.

Head coach Kamou Malo has named a strong and experienced team from which he will name those that will do battle on the pitch. Jonathan Pitroipa, Aristide Bance, Charles Kabore and Betrand Traore have all been included.

This will be the 7th meeting between the two sides since 2004. The last time Burkina Faso hosted Uganda, Pitroipa scored the only goal-from the spot as the hosts ran out 1-0 victors.

Both sides will return to action on the weekend with Uganda hosting Malawi on Sunday while the Stallions will be away to South Sudan on the same day. 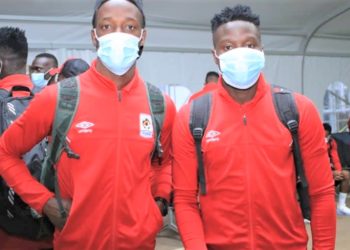 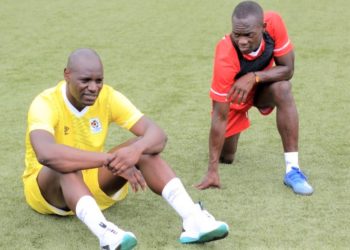 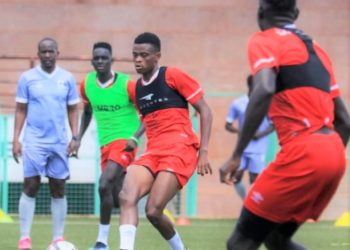