Uganda Netball team, the She Cranes defeated Lesotho 24-98 in the African Netball Championships at the Bellville Velodrome in South Africa.

The She Cranes, who are the reigning champions, were supposed to open their title defense against Zimbabwe on Friday but the game did not take place as planned after the South African nation failed to turn up and Uganda got a walkover.

The Uganda national team also defeated Zambia 67-37 in their second game on Saturday.

The She cranes won in each quarter of the game against Lesotho.

Goal shooter Mary Nuba who scored more goals was in the second half and bought on Stella Oyella.

Uganda will play hosts South Africa in their next game.

She Cranes Squad in South Africa 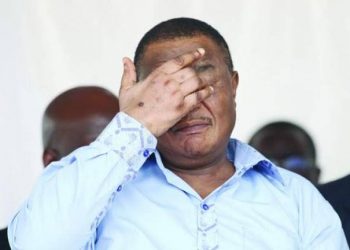 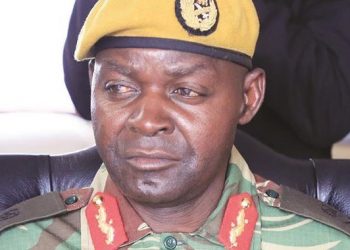