Liverpool maintained their perfect start to the 2019/20 Premier League season as they saw off Leicester City 2-1 on Saturday afternoon. James Milner scored an injury-time penalty to win the game after James Madison had canceled out Sadio Mane’s opener. The victory sees the Kops move 8 points ahead of second-placed Man City.

For City, they were subjected to a second loss of the season on Sunday as they lost 2-0 at home to Wolves. Both of the visitors’ goals came in the final 10 minutes with Adama Traore helping himself to a brace. Pep Guardiola’s side now have 16 points from their first 8 games of the campaign.

Third place is currently occupied by Arsenal who required a David Luiz early strike to negotiate past Bournemouth on Sunday. The Gunners are now just a point behind defending champions.

For Chelsea, they registered their second consecutive victory as they trounced Southampton 4-1 at the St. Mary’s Stadium on Saturday. Tammy Abraham, Mason Mount, Ngolo Kante and Michy Batshuayi were all on the score sheet for the Blues who now have 14 points from their first 8 games and are 5th on the log.

The other Big Six occupants Man United and Tottenham Hotspurs both lost their respective match-day 8 fixtures. Man United lost 1-0 at Newcastle United on Sunday with 19-year old Matty Longstaff scoring the winner while Spurs were humiliated 3-0 at Brighton on Saturday.

Ryan made four top saves as Brighton beat Spurs 3-0 on Saturday afternoon. The one to deny Lucas Maura in the second half was as good as they got this past weekend.

Kelly set up Jordan Ayew for the winner as Palace defeated West Ham 2-1 on Saturday afternoon.

Openned the scoring in Palace’s 2-1 win away to West Ham on Saturday.

Netted the winner as Arsenal beat Bournemouth 1-0 on Sunday. 10 of Luiz’s 12 Premier League goals have been scored in home matches.

The clearance to deny Marcus Rashford a would-be equalizer was as brilliant as Schar was in the 1-0 win over Man United on Sunday.

Longstaff became the youngest player to score on his Premier League debut for Newcastle United as they beat Man United 1-0 on Sunday.

The Dutch international had his best outing in the Premier League this past weekend, setting up two goals in Aston Villa’s 5-1 victory away to Norwich.

Not the best finnisher but shown composure as he scored a brace in Wolves’ 2-0 win away to Man City on Sunday.

Mane is arguably Liverpool’s most important player and was it again as he scored the opener and was fouled for James Milner’s winning penalty in the 2-1 victory over Leicester this past weekend.

Scored twice and assisted the 5th goal in Aston Villa’s 5-1 victory away to Norwich City on Saturday. 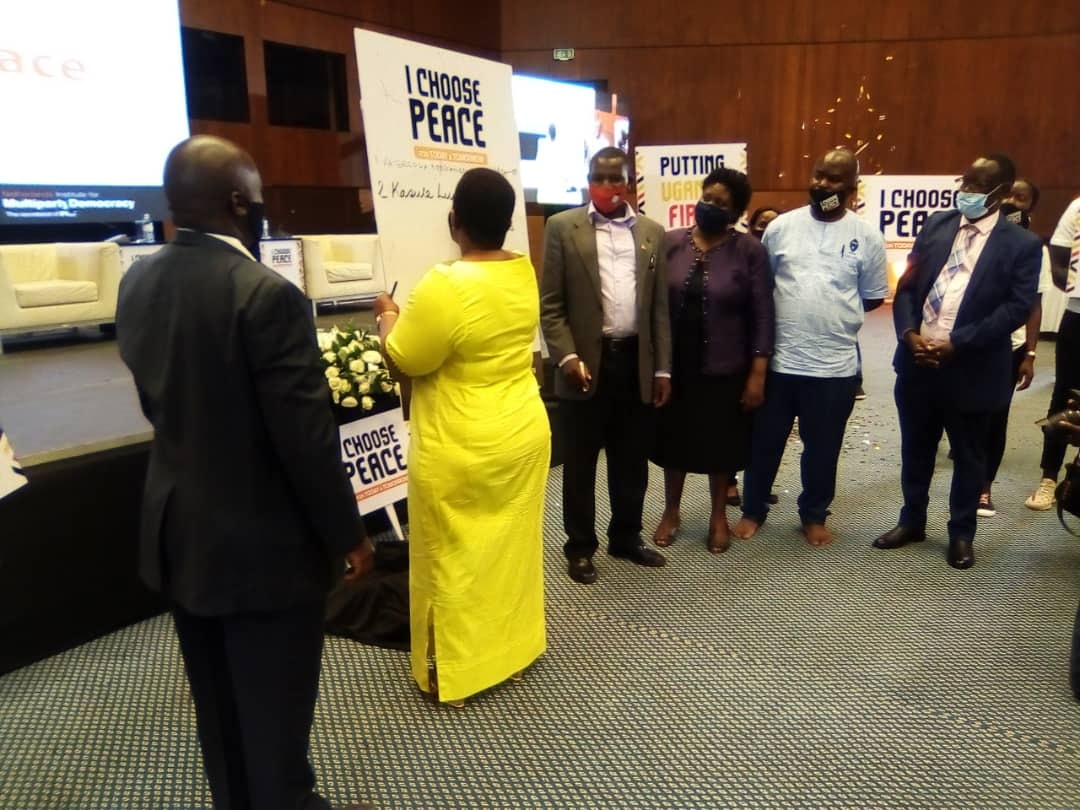