KITENDE – Vipers SC will take on Express FC in one of the six Uganda Premier League matches to be played on Saturday afternoon.

Despite both clubs taking different directions in terms of ambition in the last few years, the rivalry between both sets of fans has grown with time.

It reached it’s peak in 2017/18 when Vipers thumped Express 5-0 at Kitende yet the latter was embroiled in a relegation battle.

It is something the Red Eagles’ faithful did not take lightly and even up to date, still hold that memory frsh in their minds.

When a first ball is kicked on Saturday, the two sides will very much want to win the game so as their fans enjoy the bragging rights early in the season.

Vipers have so far been the team to beatg this season.

Despite not sitting top of the pile, Edward Golola’s side are yet to lose a game and comfortably sit 4th with 14 points from six games. They are just 5 (points) behind leaders BUL FC who have played three more games.

They have won both of their last two games on the trot, defeating both Proline and Police FC.

For Express, they have also won their last two game in the league as they beat Police and Kyetume FC.

They seem to be slowly picking form after a slow start that saw them win just one of their opening 7 games.

“The League is getting tighter with each game.

“Every team comes with an aim of picking results and we have to do everything right to score goals because it is the only way we can win.

“We have to show hunger and urgency and pick maximum points because that ia the most important thing for us if we are to win on Saturday.

We are ready the boys are in good shape and the morale is high so we expect to have a good game.

I have no problem with Vipers’ form and being unbeaten but what I need from my players is to do what they are supposed to do we shall have a good game and a win against Vipers.

Vipers will be with out Allan Kayiwa who travelled to Ethiopia with the Uganda Cranes. Innocent Wafula is fully fit having missed the last game due to flue. Brian Nkuubi picked a fever and is doubtful for this clash. However Frank ‘Zaga Tumwesigye, Karim Watambara, Ibrahim Tembo, Bobos Byaruhanga , Ashraf Muguma and Rahmat Ssefuka are available for selection. Henry Kitegenyi is still waiting to make his debut for the Venoms since joining from Big league outfit Plascon Kansai.

Express will be without Mathias Muwanga (Back), Emmanuel Baffoe (thigh) and Cyrus Kibande (Ankle). Who are all injured. Andrew Kiwanuka will require a late fitness test after injuring his foot prior to the Kyetume game. Tony Kyamera will come back after recovering from a knock against Kyetume and midfield duo Dennis Sserukwaya and Lawrence Kigonya will also be available after serving their one-match bans for accumulated yellow cards.

This will be 19th meeting between the two sides since October 2010.

In the past 18 meetings, the Venoms have been dominant, winning 9, Express 2 whilst the other 7 all ending in draws.

Vipers come into the game unbeaten in their last five meetings with Express (W3 D2).

Last season, Vipers took four points off the Red Eagles including a 2-0 victory in the reverse fixture.

The other games on Saturday @4pm 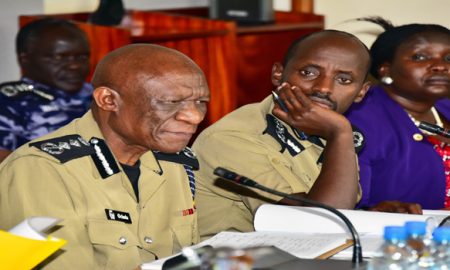 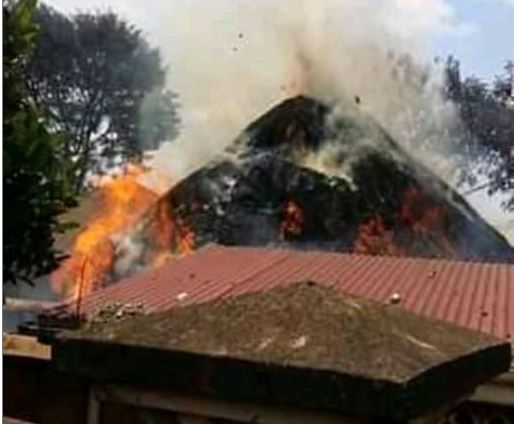