Liverpool are having their best start to a Premier League season and are showing no signs of slowing down. This past Saturday, Jurgen Klopp’s side registered their 7th successive victory of the season as they dispatched a spirited Sheffield United side 1-0 thanks to Georginio Wijnaldum’s late goal. The victory sees them maintain 5 point lead at the top of the log.

Second-placed Man City were also victorious on the same day. A goal each by Gabriel Jesus, Riyad Mahrez and Raheem Sterling saw the Citizens walk away 3-1 winners away to Everton and now have 16 points from seven games.

The other two big six occupants who were in action, Spurs and Chelsea also won their respective fixtures. Spurs who played the majority of the game with 10 men after Serge Aurier was sent off in the first half, beat Southampton 2-1 at home. Tonguy Ndombele and Harry Kane scored for the home side either side of a Danny Ings equalizer.

For Chelsea, they defeated Brighton 2-0 thanks to second-half goals by Jorginho and Willian. Chelsea like Spurs have 11 points each after 7 games and are 6th and 5th on the table respectively.

Elsewhere, Leicester were the biggest winners of the weekend, humiliating Newcastle 5-0 at the King Power Stadium, Crystal Palace beat Norwich 2-0 while Wolves defeated Watford by the same scoreline.

The fixture between Man United and Arsenal will be played on Monday night at Old Trafford.

Two world-class saves to deny Yerry Mina was as good as the Brazilian shot-stopper got on Saturday as his Man City side defeated Everton 3-1.

Scored the equalizer in the 2-2 draw away to AFC Bournemouth, his second goal in as many games.

Netted the opener in the 2-0 victory over Watford on Sunday and also helped Wolves to a clean sheet.

Continued his fine start to his Chelsea career with another magnificent display in the 2-0 victory over Brighton on Saturday. Tomori made the most passes of any Chelsea player while completing 90 percent of them.

In addition to netting the winning goal, Wijnaldum had the highest pass completion rate of any Liverpool player (98%) at Bramall Lane.

Without a doubt City’s star man. De Bruyne was at it again as he masterminded Man City’s 3-1 victory against Everton, assisting Gabriel Jesus’s opener.

One of the revelations of the season, McGinn continued to impress as he scored one of Aston Villa’s two goals in the draw with Burnley.

Vardy netted twice against Newcastle and has now scored 14 goals in the Premier League since Brendan Rodgers took charge.

Mahrez scored one and created a team-high five chances for Man City in the 3-1 victory away to Everton.

Kane scored the winner in the 2-1 win over Southampton on Saturday. It was also his sixth consecutive Premier League goal against the Saints. 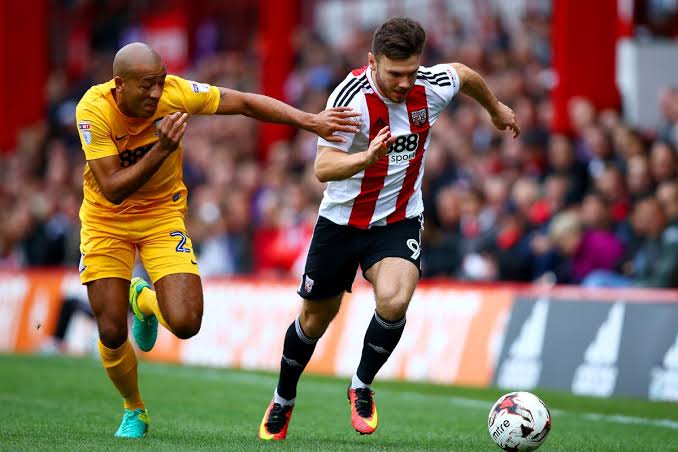 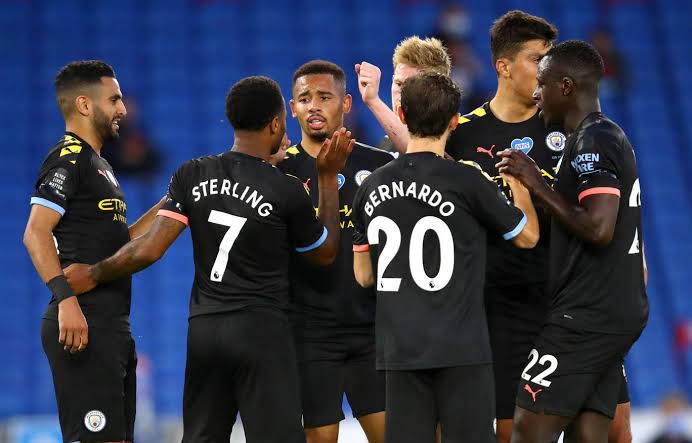 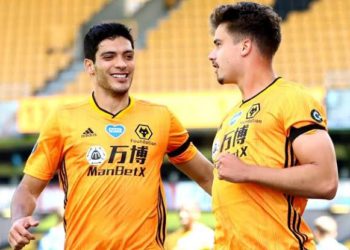