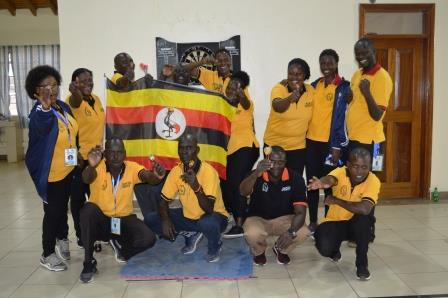 The competitions started on August 27 and shall end on September 2, 2019.

While in the group, Uganda Police settled for a silver medal country race.