The She Cranes registered a big victory over Trinidad and Tobago on Monday, edging the tantalising encounter at the M&S Bank Arena 57-54.

Trinidad and Tobago were lucking in their shooting especially in the second half, prompting Uganda to steal the show in the end.

It was clear from the very start that there was little to separate the two nations as much of the action in the first 15 minutes was goal for goal.

Vincent Kiwanuka’s side recovered and took the second 15-14 to go into half time trailing 30-31.

It was in the third that Uganda imposed their superiority, taking it 16-10 to go into the last quarter leading 46-41.

The Calypso Girls tried to mount a comeback in the fourth, winning it 13-11 but it was not enough as they lost the game by three goals.

Captain Peace Proscovia starred on the day, scoring 23 of her attempted 25 goals. Oyella who was later replaced by Rachael Nanyongo also impressed, scoring 26 goals from 29 attempts.

Speaking after the game, She Cranes assistant head coach Nelson Bogere was adamant that the game was tough but also praised Proscovia.

“It has not been an easy game,” noted Bogere.

“It Trinidad played a good game and gave us hard time but we managed to do it at the end.

“Proscovia was good today, she has principles of a leader.

“We told her at halftime his important this game was and you saw how she came back stronger.”

The win sees Uganda remain third on the Group G standings with 2 victories and one defeat.

Kiwanuka’s side remain on course for a semi final spot but will need to upset South Africa, one of the two nations yet to lose a game in the group.

The She Cranes return to action on Wednesday against South Africa.

The other results on Monday

Legislators call for equal funding of She Cranes 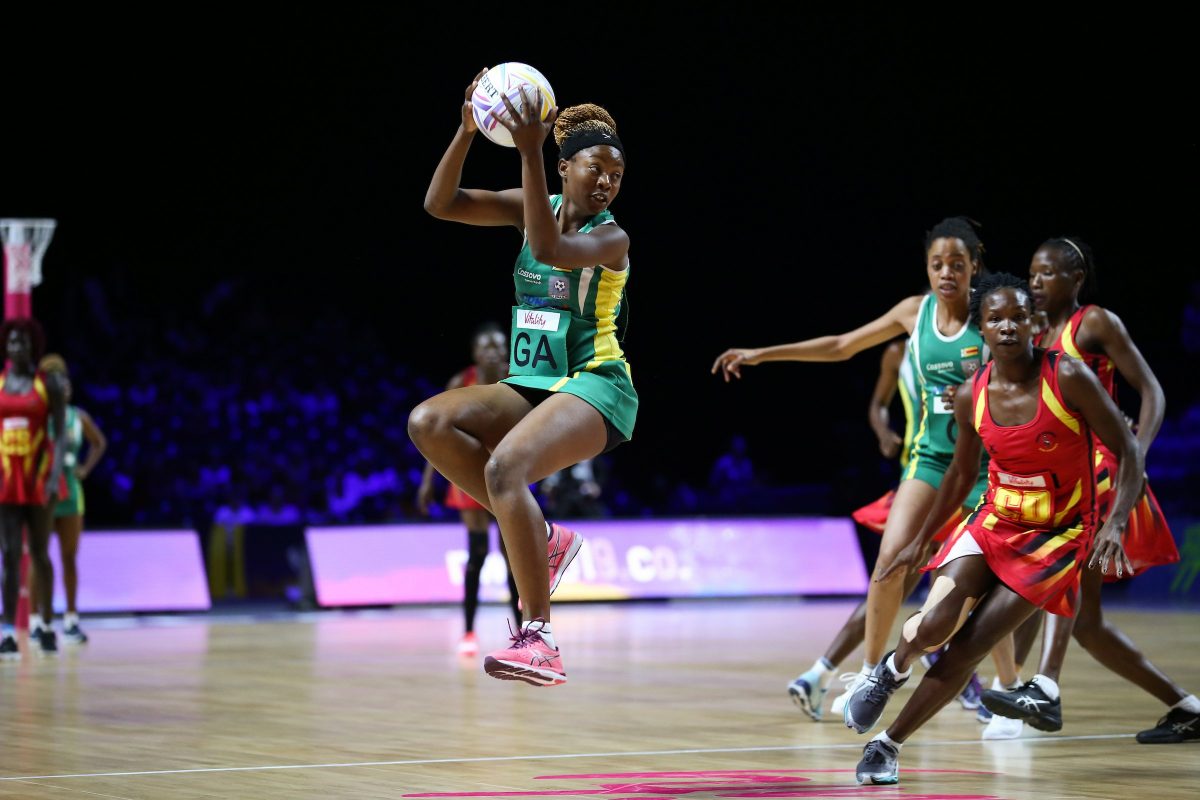