The 30th June Stadium in Cairo will host the first semifinal of the 2019 Africa Cup of Nations encounter between Tunisia and Senegal on Sunday evening.

Senegal are making their first semifinal appearance since 2006, while their opponents Tunisia have not reached this stage since winning the competition on home soil 15 years ago.

The Lions of Teranga are featuring in their second Afcon semifinal, having overcome West African neighbours, Benin in the quarterfinals.

The Carthage Eagles trashed debutants Madagascar, 3-0 in the quarterfinals to secure their first victory in this year’s event.

Tunisia head coach Alain Giresse is a former Senegalese tactician and his first hand knowledge of their opponents will give the North African side an advantage in the contest.

Aliou Cisse who replaced Giresse in 2015 will be bidding to lead his nation to the continental crown for the first time in history. He was the Senegalese skipper as they agonisingly lost to Cameroon in a penalty shootout at the 2002 final.

Both sides have previously met 20 times with Tunisia winning nine, Senegal have won seven and four games ending in stalemates.

Cisse’s men have won nine of their last 10 matches with their only defeat coming against Algeria during the group stages of the competition.

The 2004 Afcon champions have only lost once against Senegal in the last seven games between the two sides (W3 D3 L1).

Senegal will look up to Idrissa Gana Gueye, Sadio Mane and Kalidou Koulibaly for inspiration whereas Ferjani Sassi, Wahbi Khazri and Youssef Msakni are expected to guide Giresse’s side to their first final since 2004. 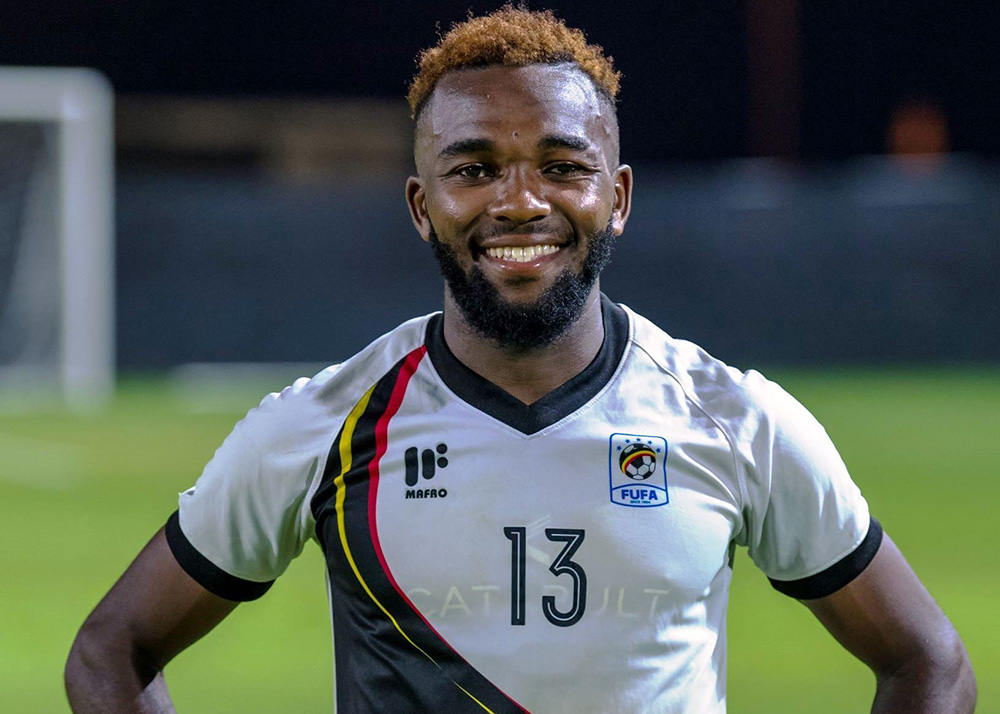