Despite losing both of their first two games at the 2019 Africa Cup of Nations, DR Congo still have a chance to progress to the knock out stage.

This is after their 4-0 victory over Zimbabwe on Sunday, ensuring the Leopards finish third in Group A on three points.

With four best third-placed teams reaching the round of 16, DR Congo can still get out of the group, something that was unimaginable after losing 0-2 to both Uganda and Egypt earlier.

Zimbabwe came into the game knowing that a victory on Sunday may be enough to progress to the next round but found themselves trailing 2-0 by halftime, thanks to goals from Jonathan Bolingi and Cedric Bakambu.

Bakambu added a penalty before substitute Britt Assombalonga scored a fourth to wipe out the negative goal difference that the Leopards carried into the final group game.

Victory for DR Congo, who came into the tournament as outside favourites, means they finish third in Group A, two points above bottom-placed DR Congo.

Zimbabwe who will look back to the first two performances against Uganda and Egypt, in which they impressed but ended up with just a point, were forced to make an alteration to their starting team after George Chigova was injured in the warm-up.

The Warriors started with third-choice goalkeeper Elvis Chipezeze as Edmore Sibanda was also out with injury.

Chipezeze was given a harsh welcome as he pushed a tame free-kick into the path of Bolingi to slot in the opener.

Zimbabwe almost pulled a goal back just before the hour mark as captain Knowledge Musona steered a low cross back towards goal and Congo keeper Ley Matampi made a fine reflex save to stop substitute Nyasha Mushekwi’s back-heel creeping into the bottom corner.

But Chipezeze then gave away a penalty as he brought down Bakambu, who sidefooted the spot-kick into the bottom corner for his 10th international goal.

The DR Congo players and staff will now have to wait for the eight final group games to know their fate.

For Zimbabwe, they will go back home feeling they could have done better especially in the second game against Uganda where they created a host of opportunities but ended up drawing 1-1.

The other Group A game played on the same day, saw Egypt finish top of the four-team log with maximum points after defeating Uganda 2-0 at the Cairo International Stadium.

The Cranes who drew one, won one and lost the other, finished second with 4 points to storm the knock-out stages for the first time in 41 years. 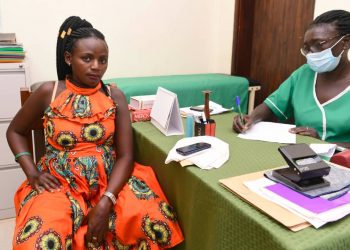 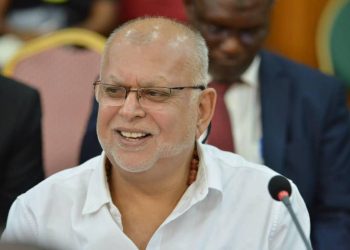