Mali and Ivory Coast will face off in one of the two round of 16 Africa Cup of Nations to be played on Monday.

The Eagles head into the game off an impressive Group stage that saw they top their group with 7 points.

Mohamed Magassouba’s side defeated Mauritania 4-1, drew 1-1 with Tunisia and beat Angola 1-0 in the last game. Their six goals scored could only be matched by Algeria, summing up how good they were in the group stages.

Coming up against a side they have never beaten at the finals’ tournament, Mali know they have to upset the odds, something they have proved they can.

For Ivory Coast, they were the highest scoring team in their group but missed out on finishing as table toppers after suffering a narrow loss to Morocco in the second round of group fixtures. 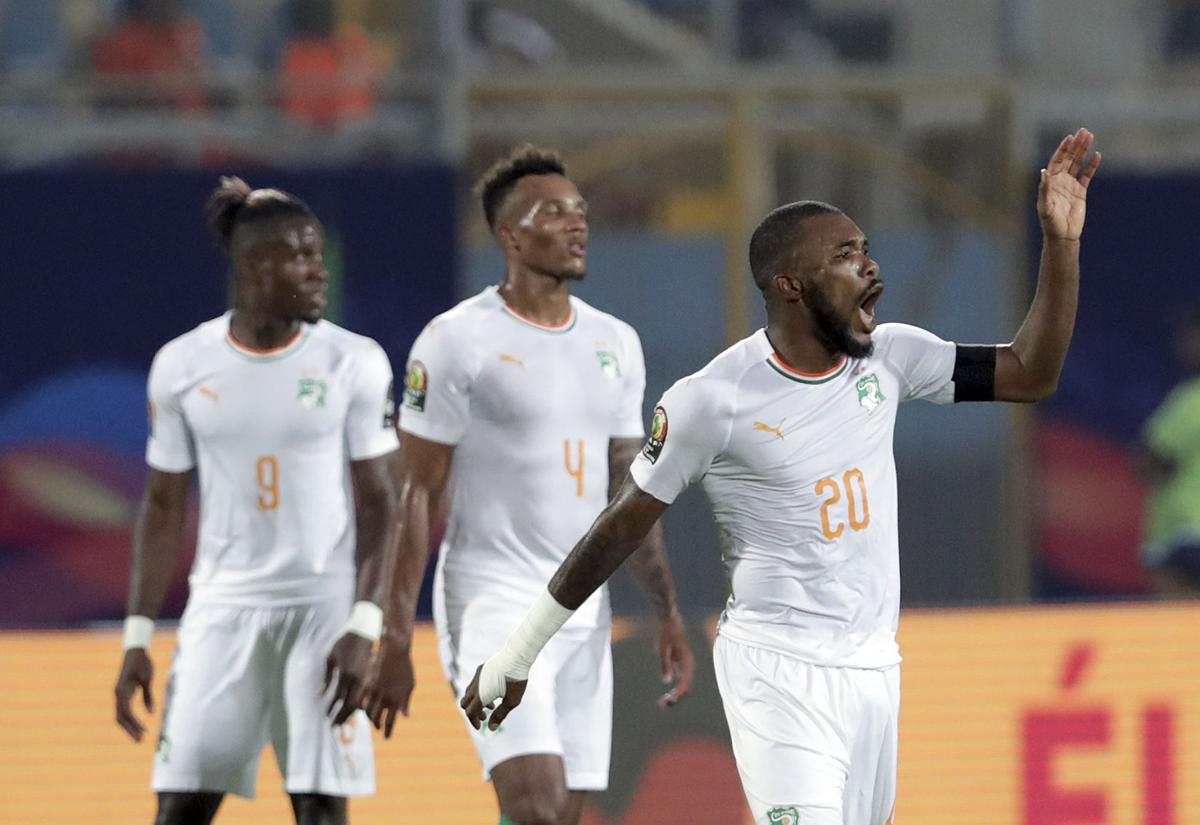 The squad certainly bounced back with a resounding reply, in their final clash against Namibia, with the scores reading 4-1 in their favor at the end of the ninety minutes.

“Nobody thought that Benin could go past Morocco, the same goes for South Africa. So these are indeed messages sent to all the teams, Kamara said  on Sunday

“Of course, whether it’s Mali or Ivory Coast, or any team at this stage of the competition, you have to give it everything so you don’t end up with regrets because there is no return leg, there is no second or third match.”

Mali are seeking a first victory over their fellow west Africans at the Cup of Nations after three losses and a draw.

“You shouldn’t look at the history or listen to the bookmakers, because then I would say that Ivory Coast are favourites, but that’s not the case. We’ve seen that in the results that come in every day.” Kamara added.

Mali have no injury concerns and should name his best XI for Monday’s encounter with Ivory Coast. Moussa Marega made a second-half substitute in the 1-0 win over Angola and is set to return to the starting lineup. Skipper Abdoulaye Diaby will return to the XI after being rested on Tuesday.

Mamadou Bagayoko will continue at right-back with Serge Aurier yet to recover from injury. Jonathan Kodjia and Nicolas Pepe started on the bench in the 4-1 win over Namibia and are expected to return to the team. Wilfried Zaha and Max Gradel are also likely to retain their place in the team after getting on the scoresheet last time out.

The teams have met each other on nine occasions. Mali have registered just one in their previous head to head meetings. The game finished in a tie at 1-1, the last time the two teams met in the Africa Cup of Nations. Ivory Coast have recorded five clean sheets against Mali, while the latter have just two.

The other games on Monday

UBL boss Ocitti leaves after three years at the helm

UBL boss Ocitti leaves after three years at the helm