Benin stunned one of the African Cup of Nations favorites Morocco on penalties to reach the quarterfinals for the first time in their history after a 1-1 draw in Cairo on Friday.

The Squirrels delivered one of the biggest upset in the competition as they prevailed 4-1 on penalties after Sofiane Boufal sent his penalty over the bar and Benin goalkeeper Saturnin Allagbe saved Youssef En Nesyri’s kick onto the woodwork. Midfielder Mama Seibou scored the decisive spot kick to send Benin into the last eight.

The Atlas Lions were the dominant side in possession but were frustrated to a goalless first half.

In the 53rd minute, the west African side took the lead through defender Moise Adilehou.

En Nesyri levelled matters in the 76 minute after Mbark Boussoufa pounced on a Jordan Adeoti defensive error to set him up.

Morocco were then awarded a penalty in stoppage time after Benin skipper Stephane Sessegnon brought down Achraf Hakim. Ajax’s star man Hakim Ziyech stepped up but blew the chance to seal victory for Morocco by striking the post.

In the extra time, the squirrels were reduced to ten as defender Khaled Adenon received a second yellow card for dissent but the Squirrels held their nerves and proved their strength as they prevailed on penalties.

The road for Herve Renard’s side ends and their long wait continues, they last won the competition in 1976.

Benin who remain winless at the competition will now face the winner between Uganda and Senegal in the quarterfinals. 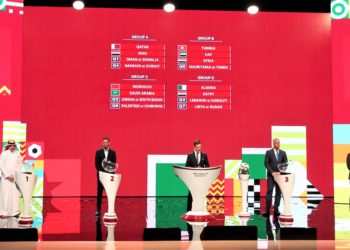 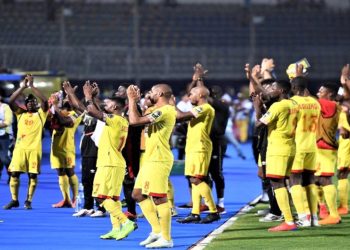 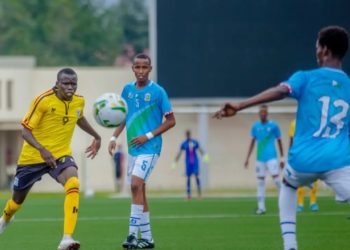 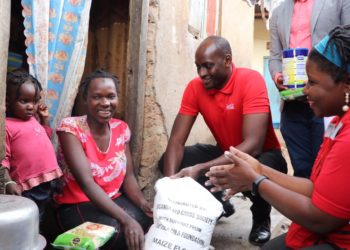 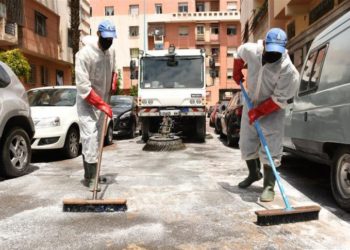