Okwalinga who had joined Onduparaka on a two year deal will be making the Ankole Lions his home for the second time.

He first featured for Mbarara city in 2017 before joining 13 time league champions KCCA.

He was named Most Valuable player of the FUFA Big League when he was still playing for Synergy FC in the 2016/17 season.

Okwalinga joins his former teammate at Onduparaka,  Gadafi Gadinho and defender Bashir Muweesi from Katwe United as the other new signings unveiled by the Mbarara based side in the ongoing transfer window.

It should be noted that currently Mbarara City is looking for a head coach following the resignation Of Charles Livingstone Mbabazi.

It is rumored that Mbarara city is interested in former Villa and Express Coach Wasswa Bbosa who is currently with Tooro United. 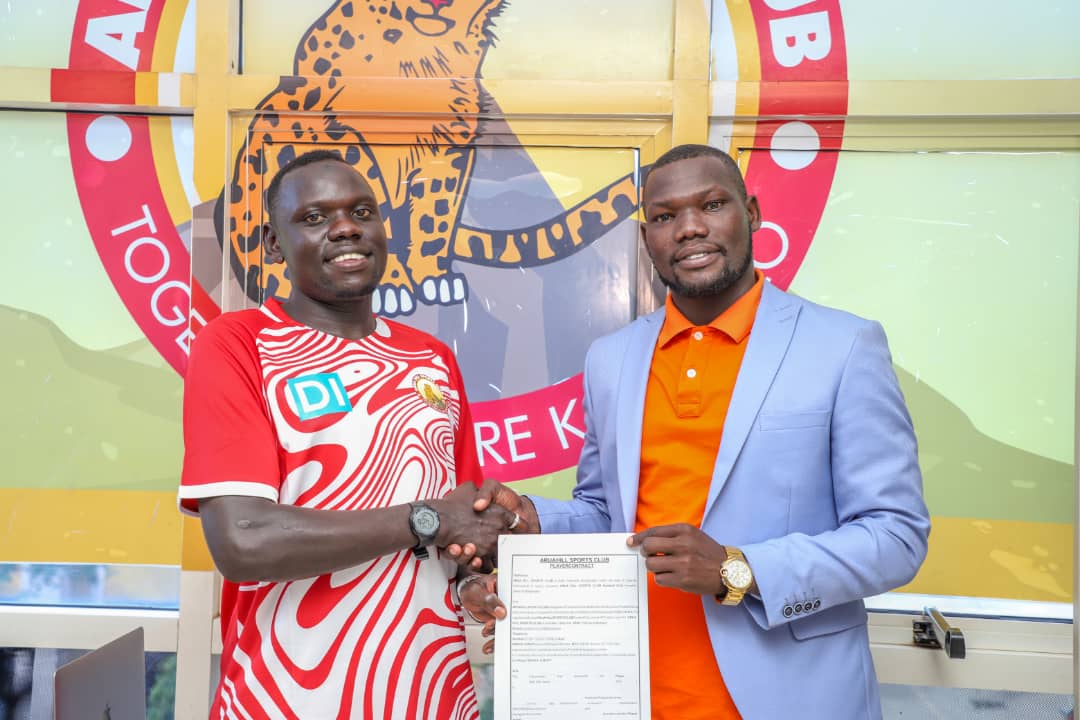 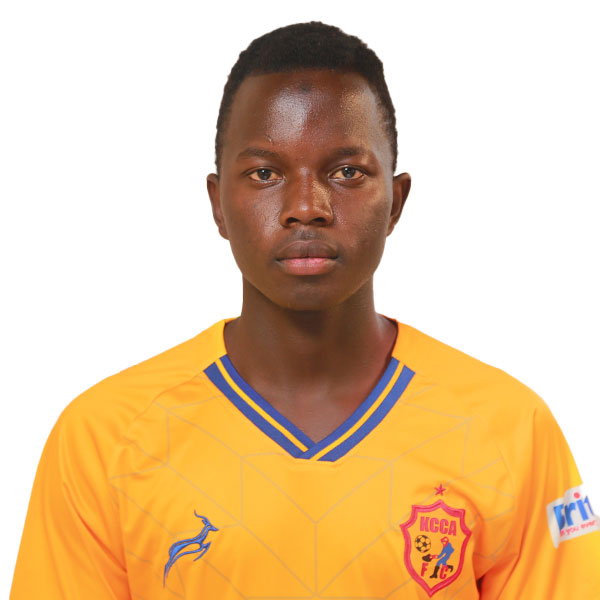 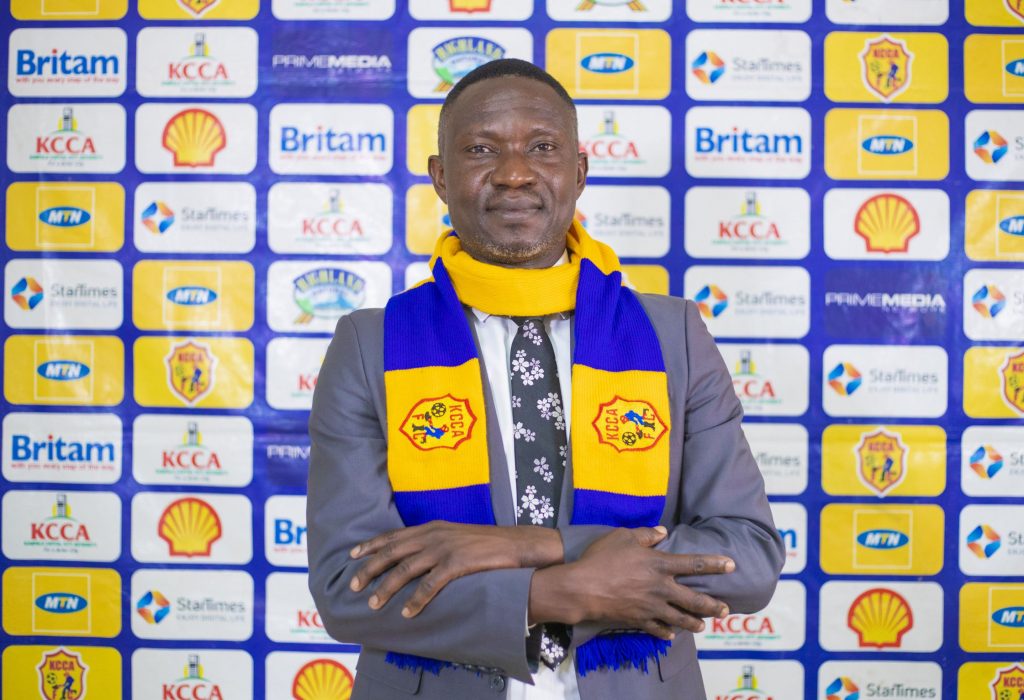 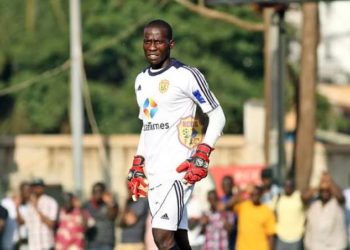