LUGOGO – Katwe United will play in the FUFA Big League for the very first time!

This was after the Allan Ssewanyana financed side overcame a 2-1 first leg deficit to defeat Kajjansi United in the final of the Regional League playoffs.

Trailing 1-2 from the first leg, Katwe defeated Kajjansi 3-1 in the second leg played at StarTimes Stadium in Lugogo on Thursday, June 20th, to win the tie 4-3 on aggregate.

Striker Allan Katumba, Allan Bukenya and Denis Lwetute scored the historic goals for Katwe while Isaac Balyejusa had initially drawn Kajjansi level on aggregate in the second half.

Knowing that they need a fast start, Katwe got their wish as Katumba found himself one on one with Michael Kagiri in the Kajjansi goal, inside the opening minute before slotting in the opener to send the home fans into a frenzy.

Kajjansi suffered a major blow on 21 minutes as defender Ismail Kazibwe got injured and was substituted by Rayan Bukenya.

A few minutes to the break, Michael Lubowa was fouled inside the Kajjansi area, prompting referee Mashood Ssali to point to the spot. Bukenya took on the responsibility, sending Kagiri the wrong and in the process put Katwe 2-0 up on the day and 3-2 on aggregate.

Kajjansi made two quick substitutions in the second half, introducing the duo of Joseph Shisha and Isaac Balyejusa in place Douglas Oree and Stanley Kalema respectively, attempting to get back in the tie.

The move would later pay off as Balyejjusa scored with 20 minutes to play, bringing the aggregate score level at 3-3.

However, Lwetute saw a shot deflected into the back of the net to see Katwe take back the initiative at 4-3, one that they would hold onto until the final whistle.

The result means Katwe seal promotion to the Big League while Kajjansi will have to wait until next year to try and reach the second tier for the very first time.

What they said after the game

“We had the belief that we could overturn the deficit, something we achieved in the end.

“I would like to thank the management, technical team, players and the fans for being with us all the way through this long journey.

“We are so disappointed especially with our performance today (Thursday).

“We had a slow start and we were careless as the game neared its end.

“We shall now have to start afresh and hopefully we can have better luck next time.

How both teams lined up 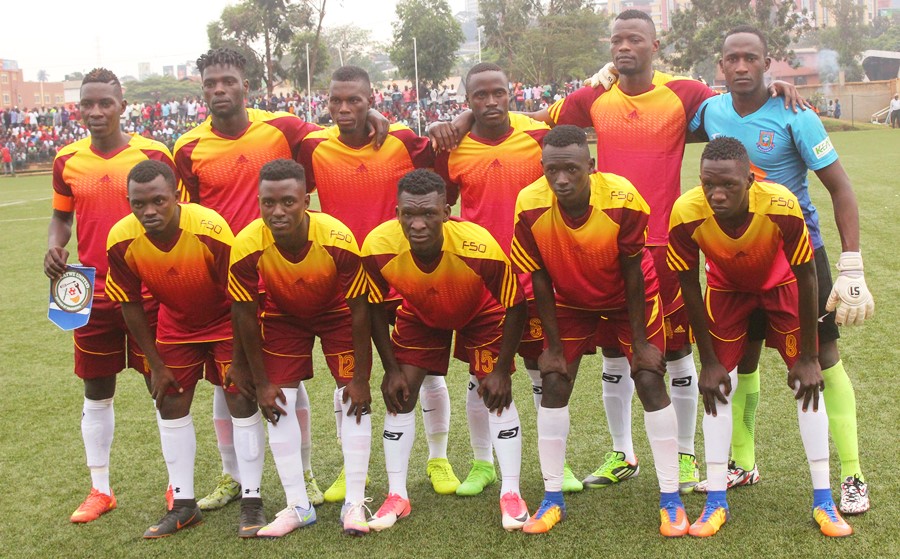 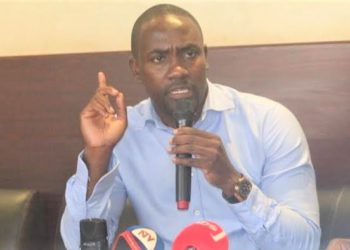 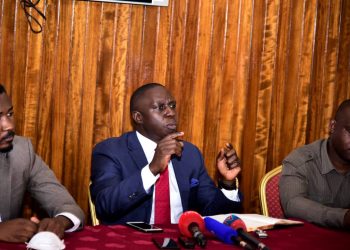