Ivory Coast, South Africa out to keep up with Morocco in Group D

The Ivorians are two-time continental champions after their triumphs in 1992 and 2015, while South Africa won the 1996 edition on home soil.

The elephants are taking part in the continental showpiece for 23rd edition whereas Bafana Bafana is making their 9th appearance in the competition.

Ivory Coast are ranked 62nd in the world while South Africa is in the 72nd position.

Ibrahim Kamara coached side boast a host of European stars who include, Lille’s forward Nicholas Pepe, who had an outstanding 2018-19 campaign, guiding his side to a second place finish in the Ligue 1 with an incredible 22 goals and 11 assists.

South Africa’s Stuart Baxter is expected to vest most of his faith in the usually reliable Union Saint Gilloise forward Percy Tau, who was instrumental in their qualification campaign.

South Africa has never lost to Ivory Coast in the previous six meetings, winning on two occasions and drawing four.

Morocco have already taken an early lead of group D following their late 1-0 victory over Namibia on Sunday and the two (Ivory Coast, South Africa) will be eyeing a good result so as to keep up with the Atlas Lions.

The other games to be played on Monday 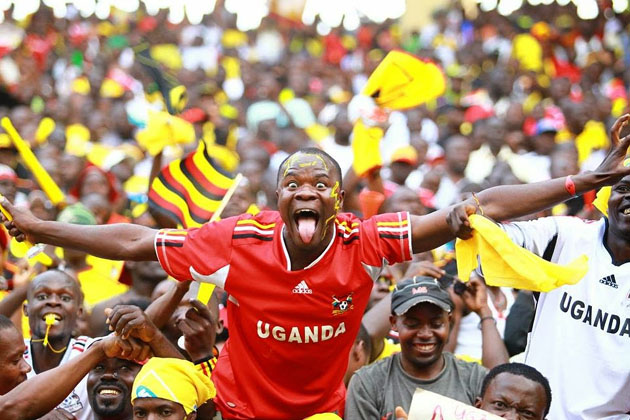 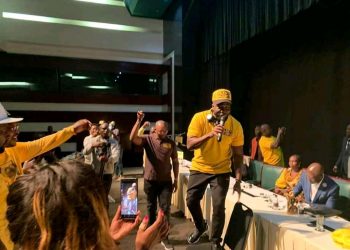 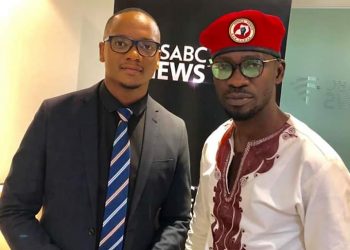 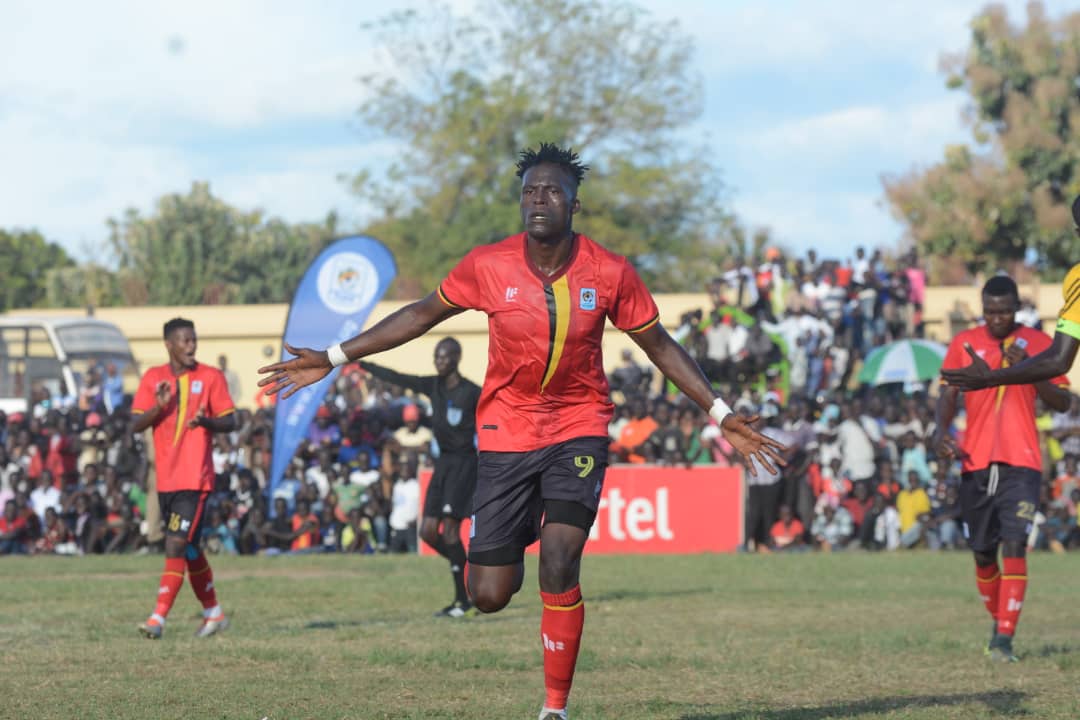 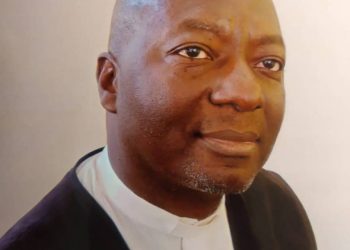