Match-day 4 of the 2019 FUFA Drum group stages was successfully held over Saturday and Sunday.

A total of 16 goals were scored in the 8 matches played, an average of two goals per game with Bukedi scoring the most goals as they defeated Bugisu 3-2 in a 5 goal thriller.

On Saturday, there were two matches played and the other six played on Sunday.

Traveling Lango picked maximum points over Sebei with a convincing 2-0 result. The two goals were scored in the first half in a space of three minutes.

Moses Okabo gave the visitors the lead on 30 minutes before eventual man of the match, Allan Okello doubled the scores three minutes later.

The other game held on Saturday witnessed Kampala earn their first victory of the campaign via a 1-0 win over Busoga at the Star Times Stadium, Lugogo.

Tom Masiko was the hero with a 55th minute strike while Vipers goalkeeper Bashir Ssekagya was man of the match.

Rwenzori and Tooro played to the only stalemate on match day 4, each finding the back of the net once.

At the Mbale SS playground, Bugisu fell 3-2 at home to visiting Bukedi in the Eastern affair.

Mawejje Muwada and Ibrahim Massa were on the score sheet for Bugisu.

Away at the Kabale Municipal Stadium, Kigezi optimally utilized the home advantage winning 2-0 against Teso.

Clifford Rukanga powered the home side in a 26th minute lead and Nickson Niwamanya added the second a minute inside the second half.

In arguably the best attended match of the weekend, Acholi lost 1-0 to rivals West Nile at the Pece Stadium in Gulu.

Karamoja earned a morale boosting 1-0 victory over Bunyoro in Moroto.

Juma Epuri scored lone strike in the historic win that left smiles flashing across the faces of many fans in the North East region.

Karamoja’s Raphael Komakech was named man of the match.

Defending champions Buganda worked for a 2-0 win on the road away to Ankole.

Ssekulima was named man of the match.

Every man of the match is entitled to a plaque and a cash reward of Shs 100,000. 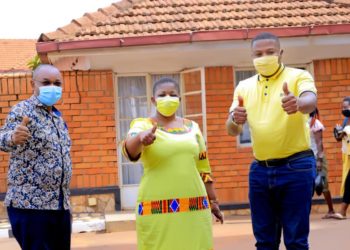 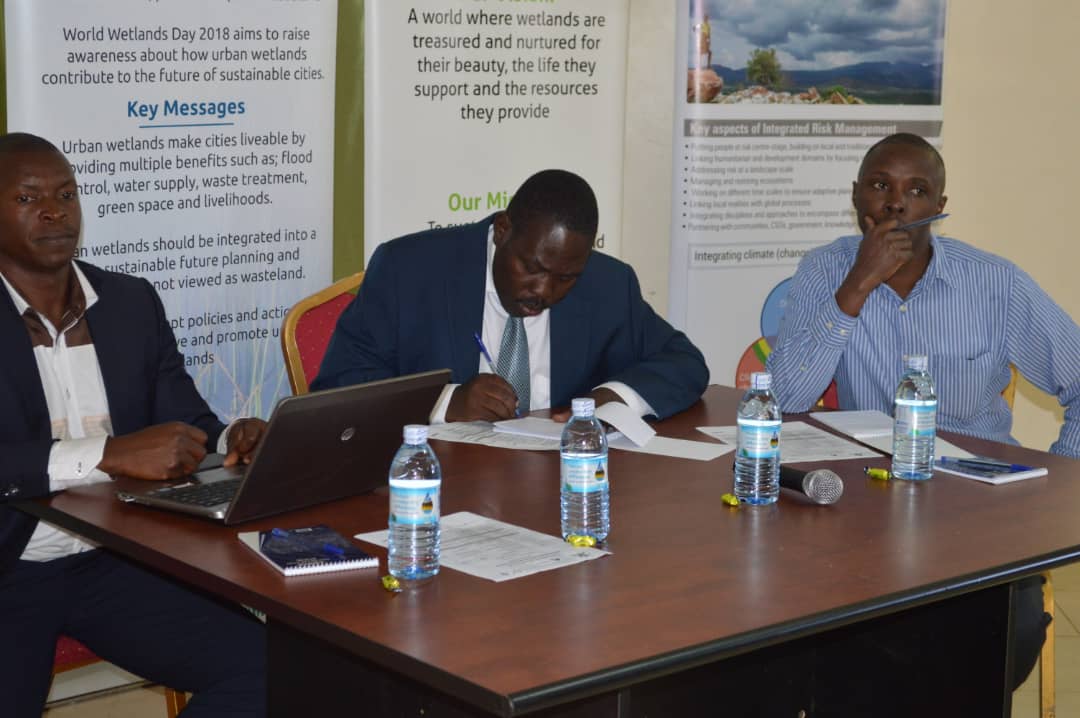 Experts call for new law on Wetlands to ensure enforcement, and compliance 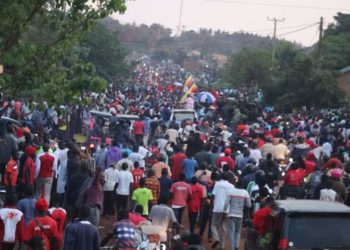 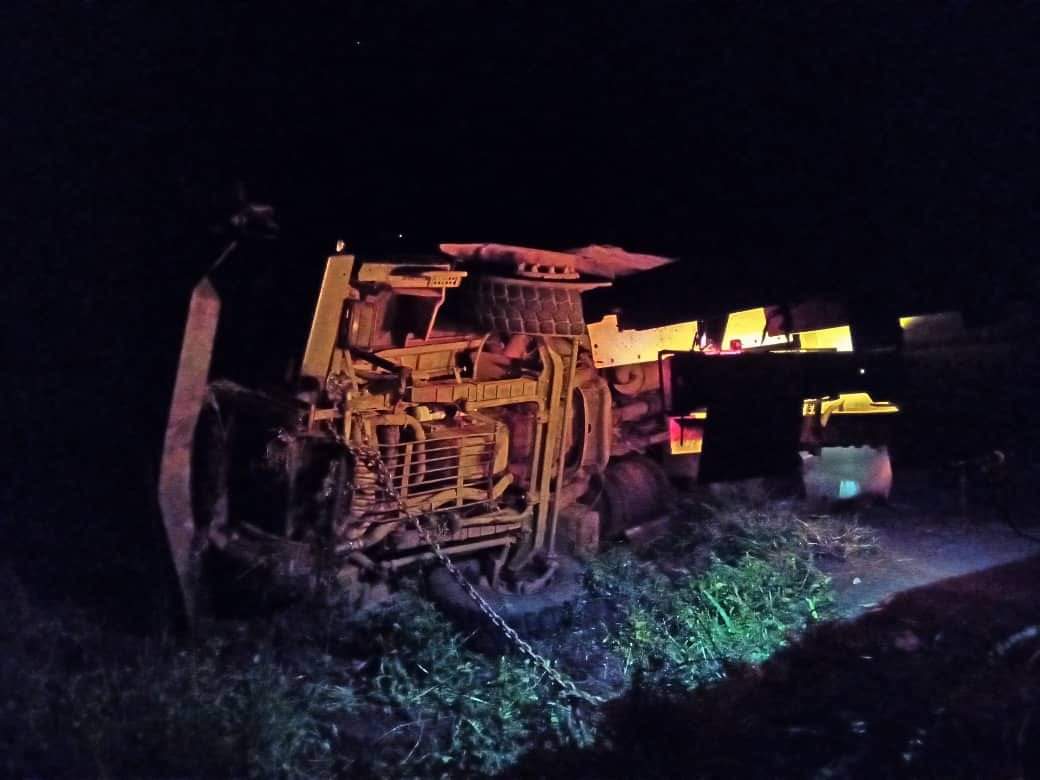 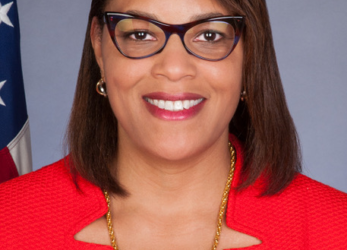 New US Ambassador to Uganda arrives, goes into quarantine