DURBAN-SOUTH AFRICA – Lesotho registered a first ever victory over Uganda on Saturday, in the quarter finals of the 2019 COSAFA Cup.

After a goalless 90 minutes, the two nations were separated by penalties with Lesotho winning 3-2 in the end.

The Cranes were dominant throughout the entire 90 minutes but wasted several opportunities to win the game before sudden death.

“The game was very competitive as we tried as much as we could to get a goal but kept on missing chances, said Cranes coach Abdallah Mubiru after the game.

“We were also lucky not to concede because they created chances of their own.

The trio of Michael Birungi, Daniel Isiagi and Shafick Kagimu troubled Lesotho’s defence in the first half and tasted goal keeper Samuel Ketsekile but could not find the net.

StarTimes Uganda Premier top scorer Juma Balinya who led the forward line had a below-per performance as he failed to impose him self.

His only highlight came in the 72nd minute, when he has played in through on goal by Muzamir Mutyaba but saw his effort saved by Ketsekile.

In the second half, Vipers Dan Sserunkuma was introduced and also had several chances wasted, including one that rattled the up-right on 60 minutes.

With every passing minute, Lesotho looked to be growing in confidence and also had a goal correctly disallowed in the last 20 minutes.

After the final whistle, the Ugandan players could not hold their nerves when it came to the spot kicks.

Only Mutyaba and Balinya, held onto their nerves to find the back of the net.

For Lesotho who defeated Uganda for the first time in history, converted three of their first four kicks to win the contest 3-2 and progress to the semi finals of the main competition.

“In the shoot-out, we lacked Maturity. However, the future is bright for this young team, Mubiru said about the spot kicks.

“We can build on our performance today and get the best from our players.

“We are now waiting for our next opponet in the classification game and our focus is to have a win in the competition.

Uganda Cranes will play the loser between South Africa and Botswana in the COSAFA Plate semi final on 4th June 2019.

COSAFA Plate is a classification competition for teams that lose on the quarterfinals. 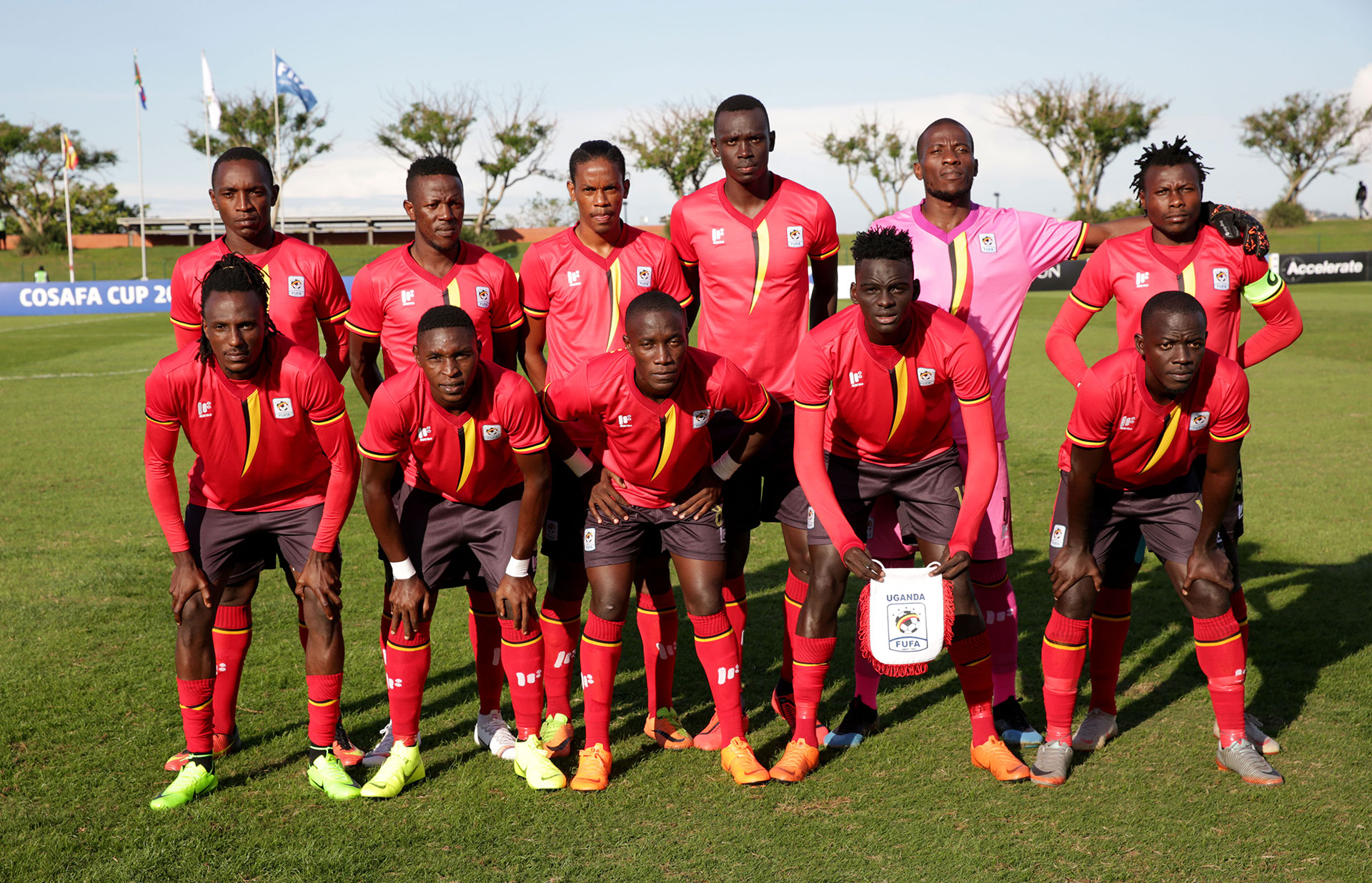