NAMBOOLE – The Uganda Premier League has come out and rewarded Juma Balinya and James Alitho for their outstanding performances in the just concluded season.

Balinya who plays for Police FC was rewarded for scoring the most goals in the 2018/19 season while URA’s Alitho, for being the best goalkeeper.

Balinya who scored 19 goals, received a golden boot while Alitho got the golden gloves for keeping 13 clean sheets in only 20 appearances for URA.

On top of the gongs handed over to duo by the UPL Chief Executive Officer (CEO) Bernard Bainamani, they each got UGX. 1million.

The ceremony is believed to have been held at Mandela National Stadium on Monday afternoon, two days after the League ended.

Last season, the best goalkeeper was never rewarded while the Top Scorer, Daniel Sserunkuma had to wait till the new season to receive his golden boot.

It remains to be seen whether the UPL will hold particular awards for the league or will continue to merge them with annual Fufa awards.

The last time the UPL organised their own awards was at the end of the 2016/17 where Geoffrey Sserunkuma emerged Most Valuable Player. 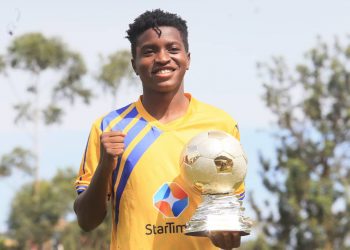 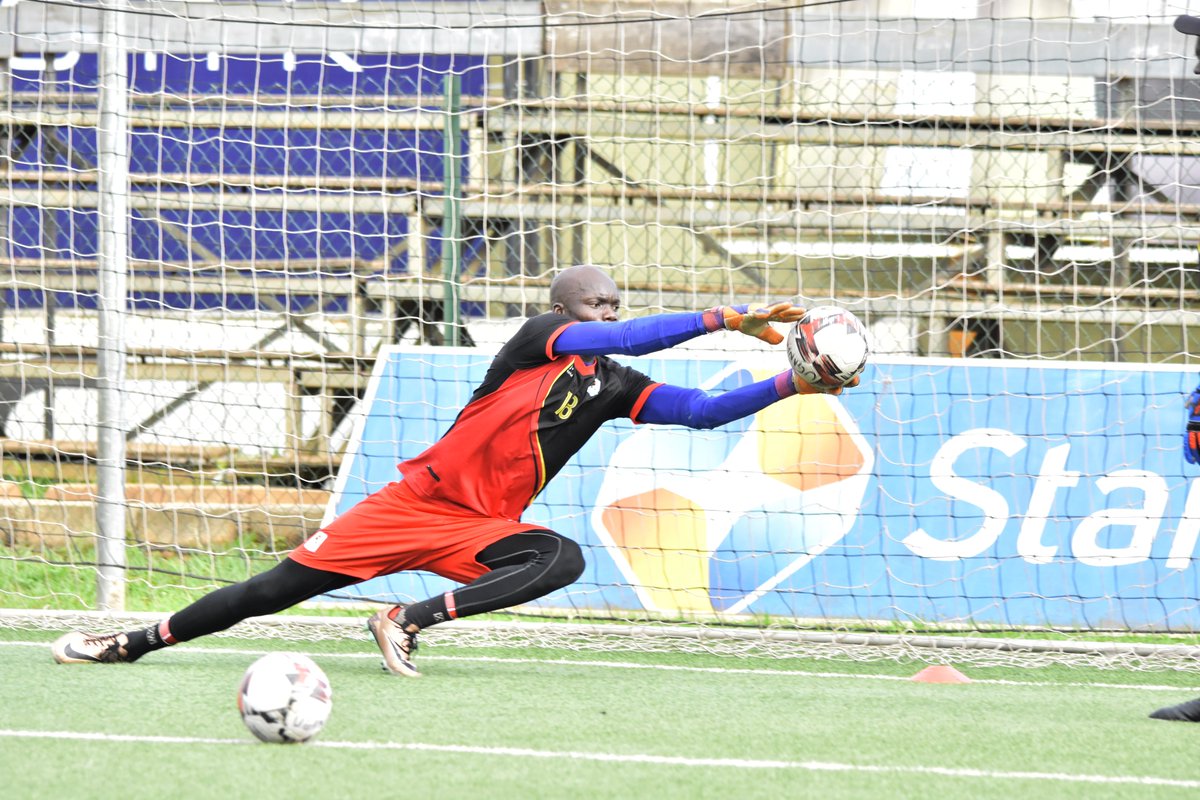