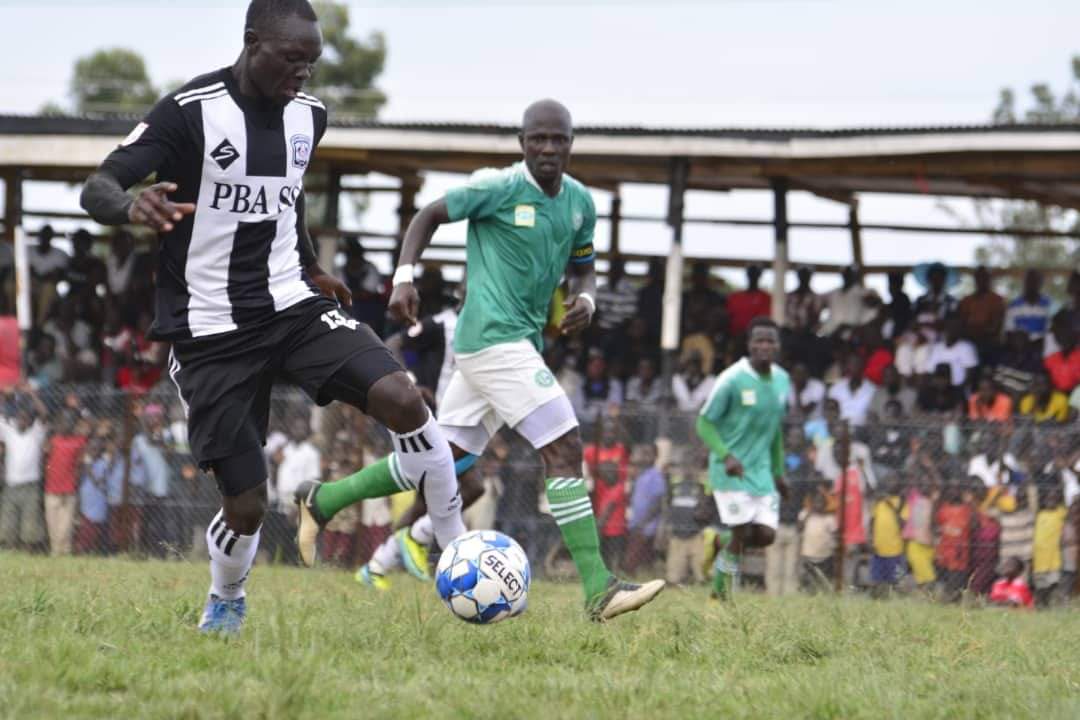 Paidha Black Angels finally have something to smile about as they prepare for life in the FUFA Big League.

The Zombo based side who are already relegated, played their hearts out as they held eternal rivals Onduparaka FC to a 1-1 draw at the Bar Okoro stadium on Wednesday afternoon.

Ceaser Ochuti gave the visitors the lead four minutes to the break, one they held till halftime.

It was a familiar feeling of losing that echoed around the Bar Okoro stadium until 19 minutes from time when Dicken Okwir equalized for the visitors.

In the end, both sides settled for a point each, but more importantly for Paidha, they stopped Onduparaka from completing a double over them after losing the first meeting of the season 2-1 at the Green Light Stadium.

The result sees Paidha remain at the foot of the table with 13 points from 28 games.

For Onduparaka, they climb into 6th on the standings having gathered 41 points with only two games to play.

In their next encounters, Paidha host Vipers while Onduparaka are away to Ndejje University on Wednesday, February 1st.

In the game played at the FUFA Technical Center in Njeru, Bright Stars defeated B
ul 2-1. 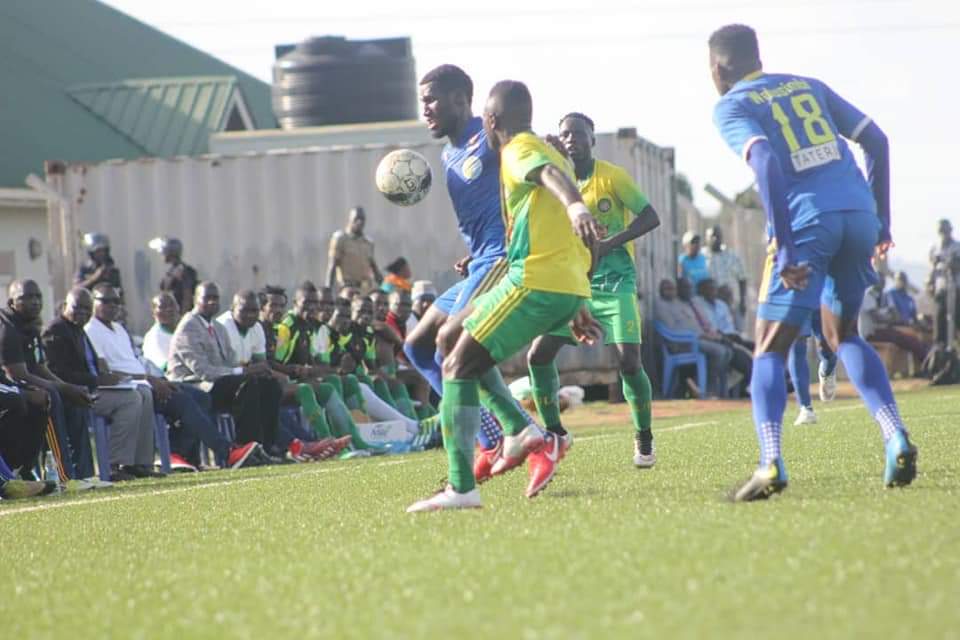 Captain Nelson Ssenkatuka put the visitors ahead on 28 minutes, scoring his 11th goal of the season.

In the second half, Bul went all out in search of a leveler and exerted intense pressure on the Stars who saw left-back Dan Bilikwalira booked with 20 minutes to play.

On the 80th minute mark, the visitors exploited Bul’s commitment of numbers forward and struck a second through Fred Seguja.

With only a minute to play, Vila Oromchan pulled a goal back for Bul to set up a tense finally.

However, Bright Stars held firm and repelled all that Bul threw at them, to win it 2-1 in the end.

The victory for Fred Kajoba’s side is their 9th of the season and sees them climb into 9th on the standings with 38 points.

For Bul, they drop into 7th on the standings with 40 points from 28 games so far.

Up next for Bul is a home clash against Mbarara City next Tuesday while Bright Stars are away to Express the following day.