Kirinya return to winning ways with victory over Paidha

JINJA – After losing one of their most crucial games in the season, Kirinya JSS returned to winning ways on Tuesday.

The Abbey Kikomeko coached side who lost 1-0 to Bul last week, defeated relegated Paidha Black Angels 2-0 at the Mighty Arena.

Despite dominating possession and creating chances in the first half, the Students could not find the breakthrough in the first half as the depleted visitors stood firm to thwart everything that was thrown at them.

The home side had to wait until the 64th minute for the break through catoursy of Dan Ssewava.

With 13 minutes to play, Jerome Kirya scored his first and Kirinya’s second of the game to seal the points.

The home side did not drop their guard and pushed for a third which proved to be out of their reach in the end.

Victory sees Kirinya climb into 7th with 39 points from 27 games.

For Paidha who were relegated to the second tier last week, they remain bottom of the pile with only 12 points accumulated so far.

The other game played on Tuesday: 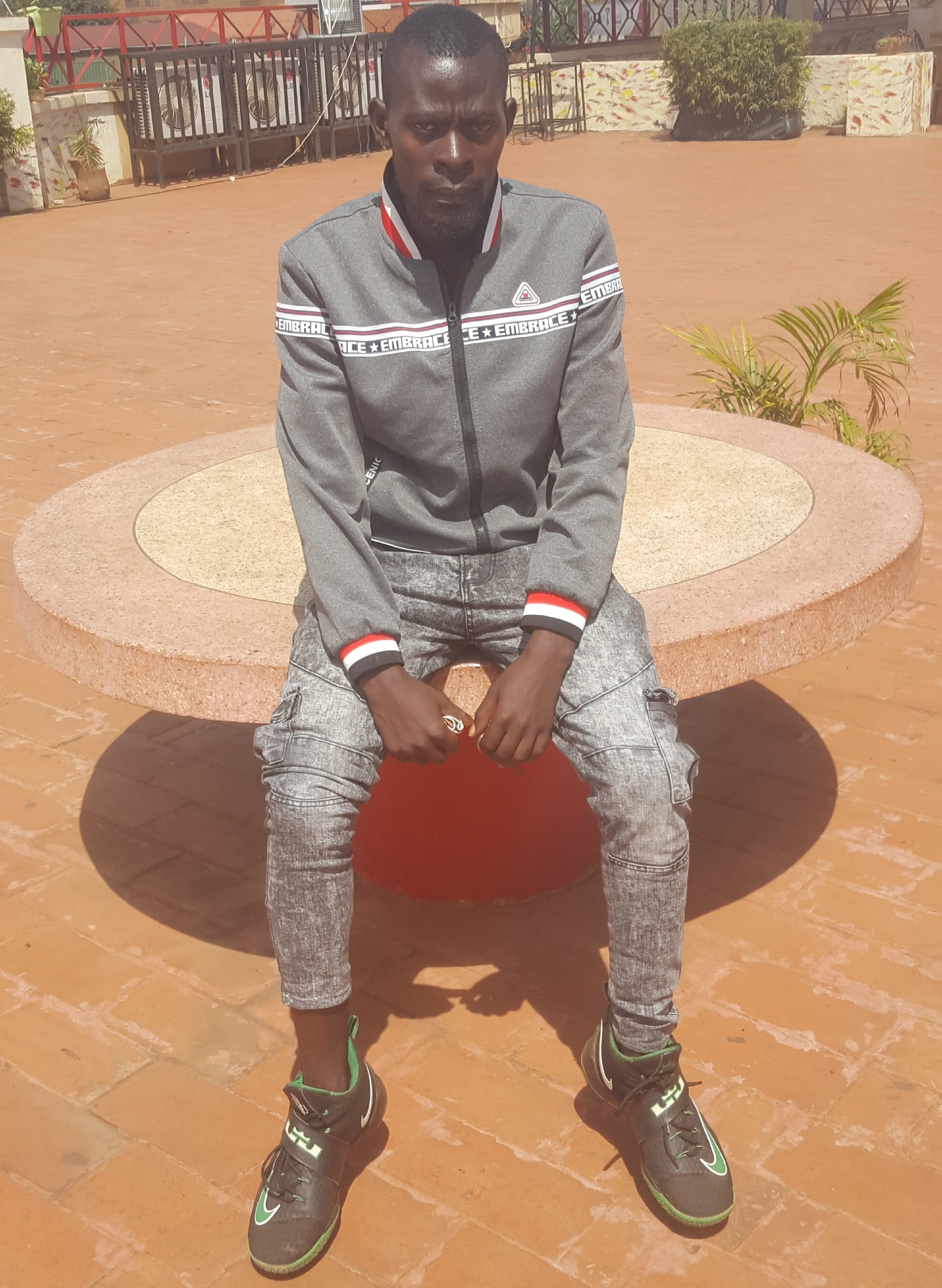