Last year’s runners-ups West Nile were one of the two side who registered victories on the day as they defeated Karamoja 1-0 away from home.

Uganda Christian University player Brian Ade came off the bench to score the only goal, 7 minutes from time.

In Kabale, Timothy Owori and David Owori were both on target as Bukedi defeated Kigezi 2-1.

Dickson Niwamanya scored the consolation for Kigezi in the game played at the Kabale Municipal Stadium.

Bukedi and URA FC player Ronald Musana took home the Man of the Match accolade plus the prize money.

In the two other games played on the day between Busoga and Rwenzori and Teso and Bugisu, both ended goalless.

Rwenzori goalkeeper Onyango Kwizera Isaac went home with the Man of the Match award and prize money in his side’s 0-0 draw with Busoga while Bugisu and CRO FC star Steven Mukamba was voted best performer in the other game.

The full results of the FUFA Drum Match-Day 2: 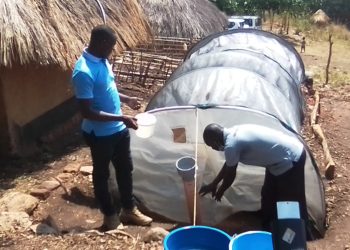 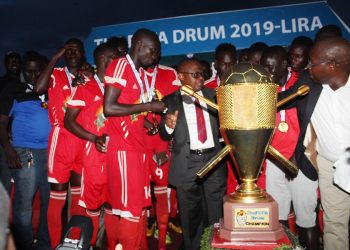