MENGO – Dream will be hoping to get back to winning ways on Thursday, when they take on Equator in the Futsal Super League.

The defending champions are currently on a five game winless run which has seen them drop into 6th on the log.

With their last victory coming on 7th March in a 2-0 win over Mengo City, Dream know they need to pick form so as to finish as high on the standings as possible.

In their last 5 games, they have drawn 3 and lost two with their only joy coming in a penalty shoot-out victory over Bajim, a fortnight ago.

“We are desperate for a victory in the League as it has been a while since we won, said Dream Captain Jamal Muyingo.

“We were supposed to be the team to beat this season but somehow we have failed to live up to the task.

“We have six games to play and our target is to win all of them so that we finish in the best possible position.

“Like the last few games have proved that no team is easy, we will give Equator the respect they deserve and hopefully defeat them in the end.

Dream have won only 9 of their 20 games so far leaving them 16 points off the top of the table with almost no hope of retaining the title they won last season.

For Equator, they are coming off a 12-5 loss to Yeak last week. 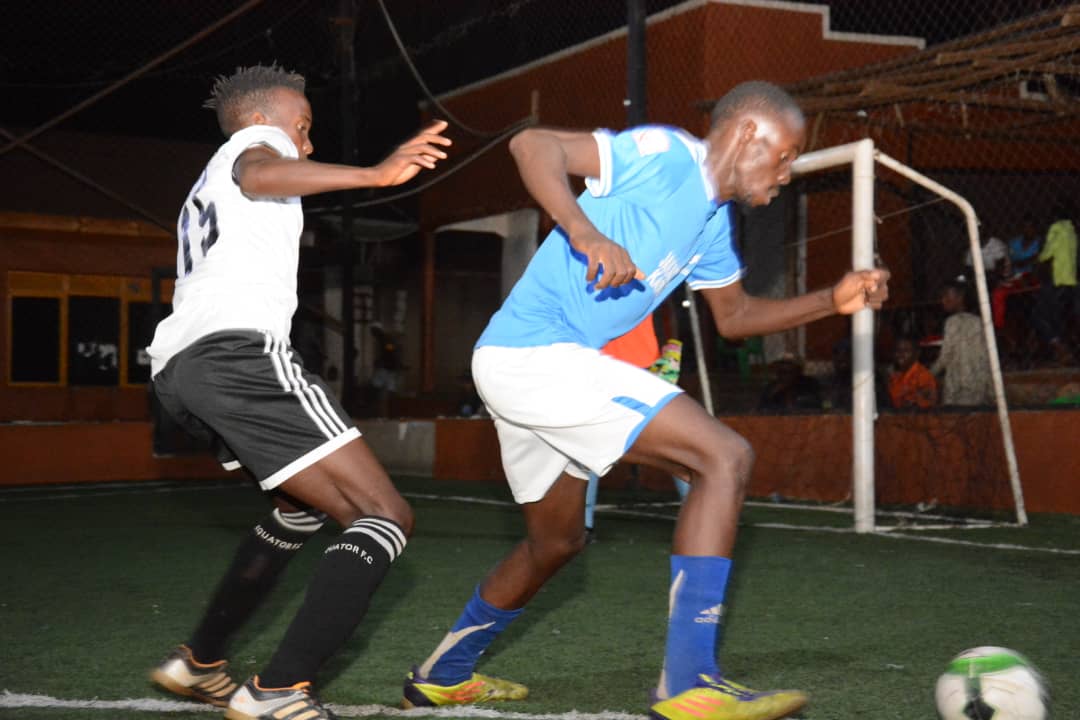 The only positive for them is that they scored as many as 5 goals, which would have been good enough to win them three points on any other day.

They start the day in 9th with 29 points from their first 20 games.

As Dream and Equator do battle, leaders Yeak Kabowa will also be in action at the same time, taking on Typhoon.

Currently enjoying a 4 point caution at the top of the standings, the Kabowa based side will be targeting three more points which will see them close in on the title.

Scoring at will as eveident from the League high 109 goals they have so far scored this season, Yeak must be confident taking on a Typhhon side that has already conceded 58.

In their last games, Yeak beat Equator 12-5 while Typhoon were 3-2 winners over Crown.

Elsewhere, second placed Park will be hoping to stay in contention for this year’s league title when they take on Nomads in the day’s opening fixture at 6pm. 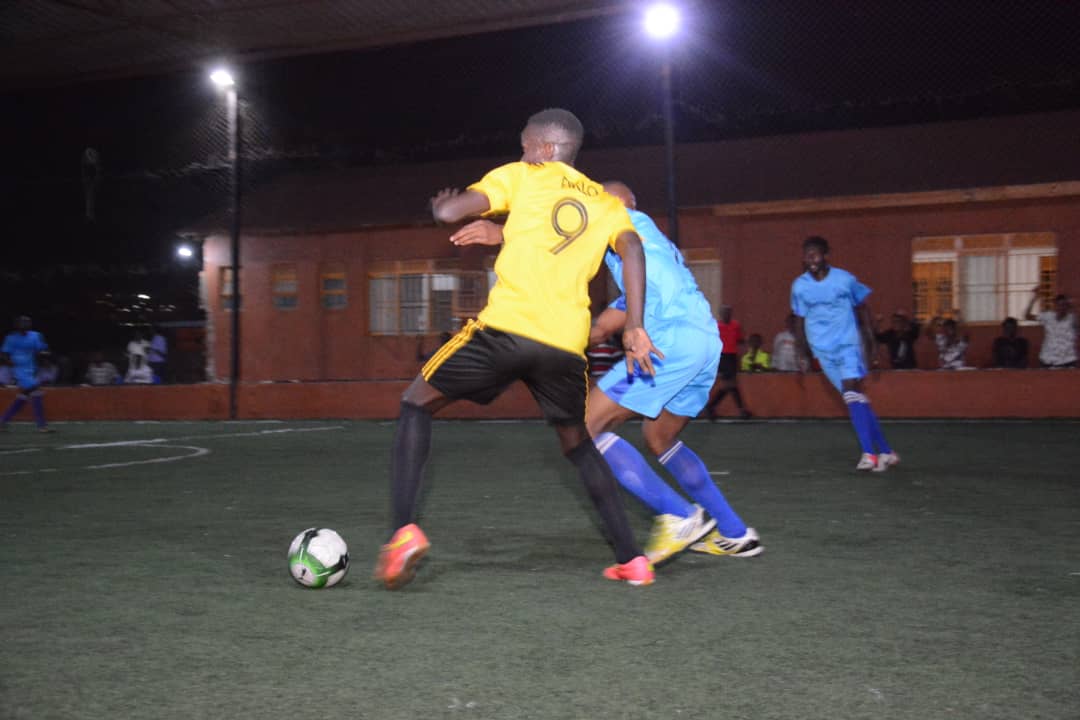 The Iddi Babu led side have performed extremely well so far and it would be fair to say that they are only second because there is an exceptional team above them.

Their 13 victories and 86 hoals scored can only be bettered by run-away leaders Yeak and with only four points seperating the two, Park will target doing their job and pray Yeak falters at some stage.

“We are only two games behind them (Yeak) so we need to just keep on winning and see what happens. Says Babu ahead of Match-Day 21.

“Against Nomads, we come up against a spirited side, one that is very much capable of causing an upset.

“We all know how good they can get on a given day but we will not give them any chances.

Nomad who start the day in 5th have been one of the most inconsistent sides in the League as they keep on blowing hot and cold.

They will come into the game boosted by the 3-0 win over Parakeets last time out.