30 Cubs summoned ahead of AFCON finals

MENGO – With just over a month to the 2019 AFCON U17 tournament, a team of 30 players has been called up to start preparations.

The 30 are expected to camp at the FUFA Technical Center in Njeru before flying out to Turkey next month so as to attend an international tournament in Antalya.

The camp starts on Monday 18th February 2019 while the tournament in Turkey will be held between 1st and 10th March.

All players have been selected from the FUFA Juniors League except defender Kiddawalime Saul from Super Cubs.

The Cubs reached the finals after winning the regional qualifiers last year. 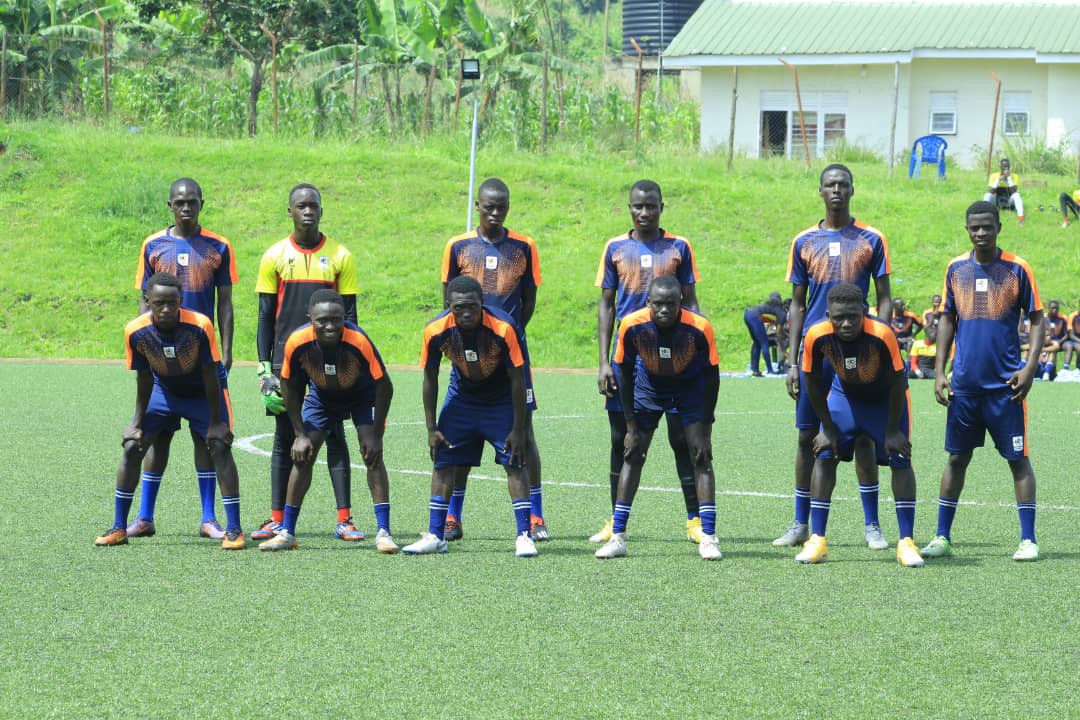 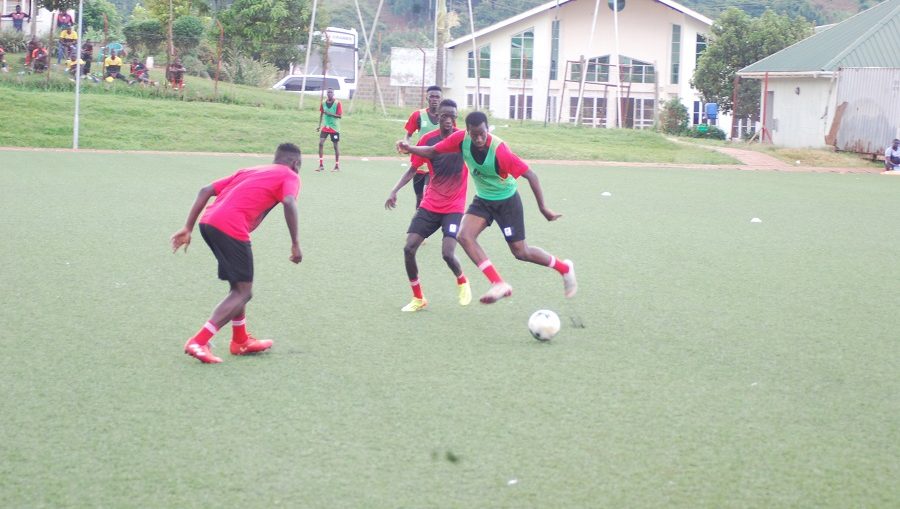 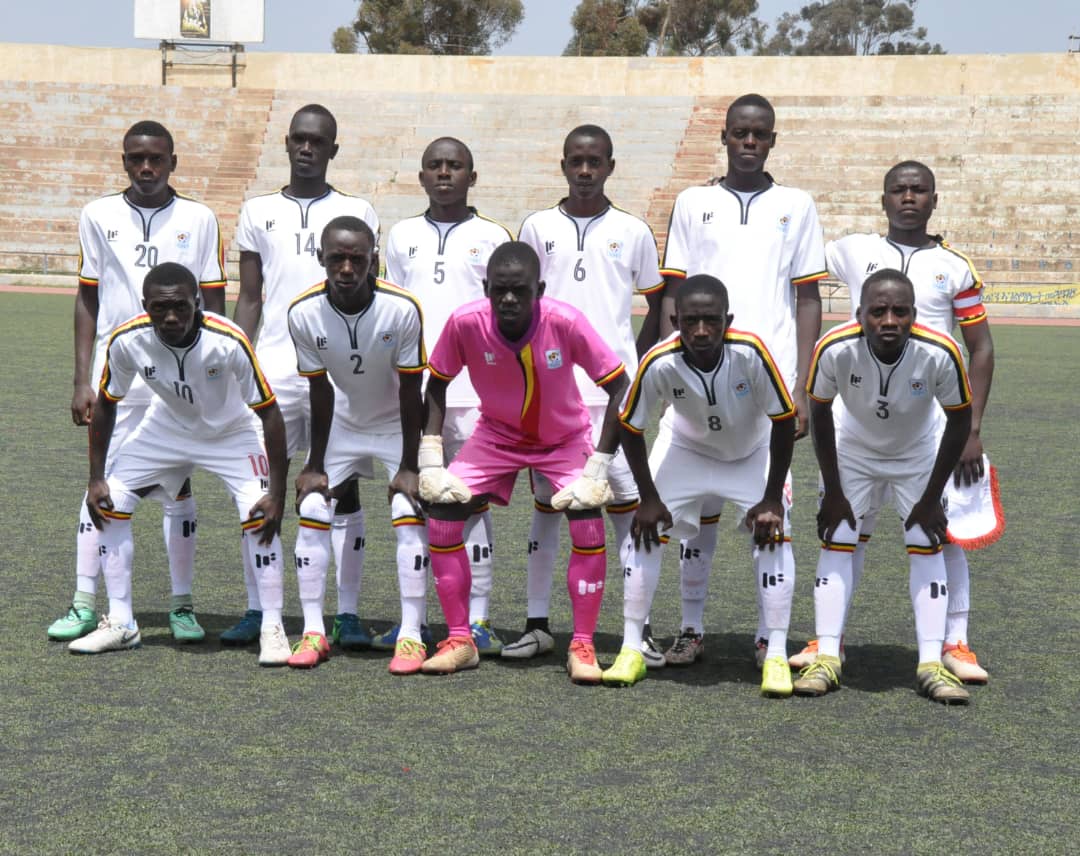 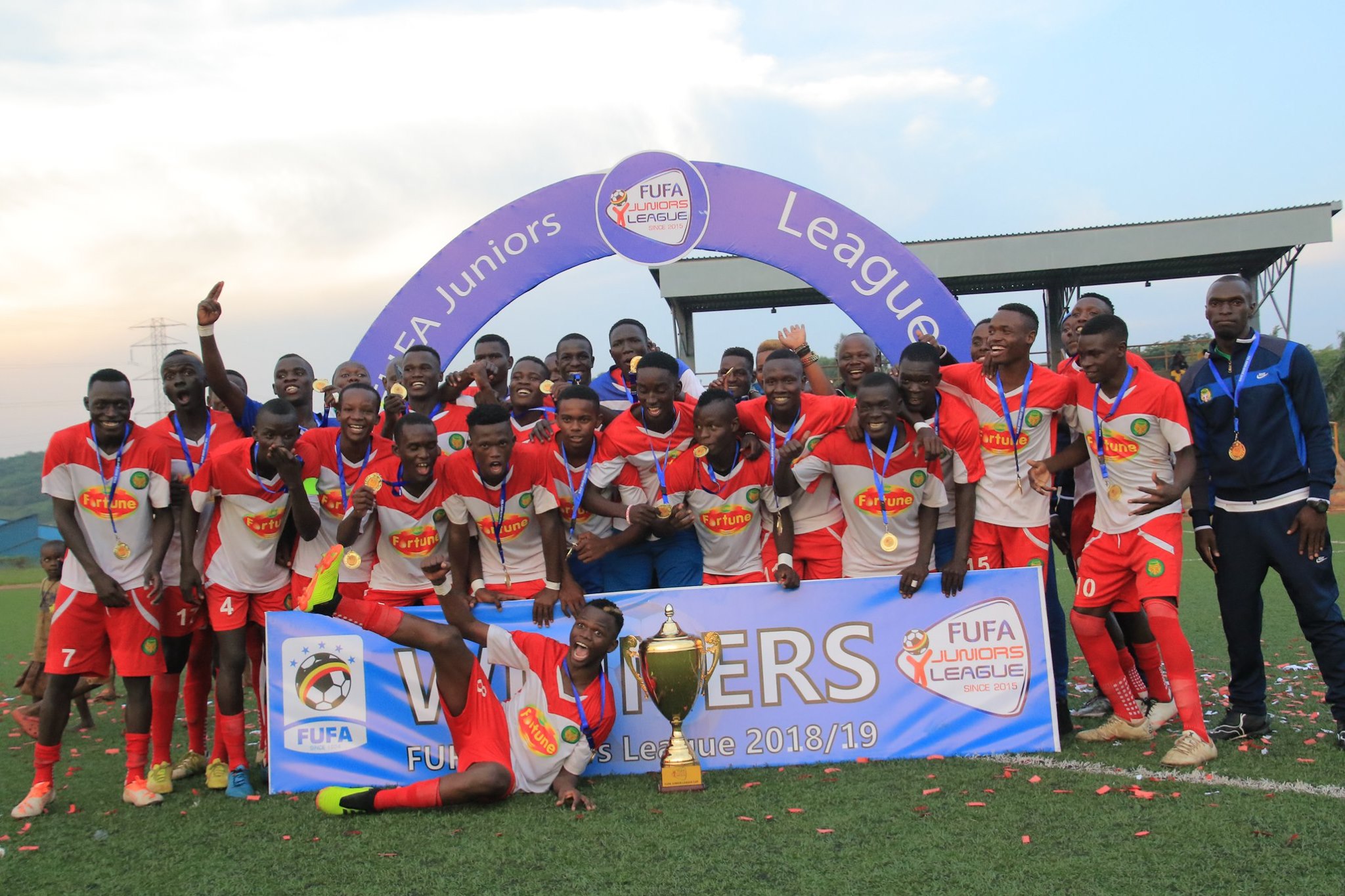