Mbarara put 16 past select side, Nkambi Coffee next in line

MBARARA – As Mbarara City prepare for the second round of the StarTimes Uganda Premier League, they are currently playing a series of build-up games.

The games however don’t look pleasing to Mbarara City’s opponents so far with the Ankole Lions humiliating them.

Uganda U-20 national team midfielder Ivan Eyam scored the lion’s share of the goals, finding the net four times on the day.

Nkambi Coffee is the regional side that recently made headlines with a 2-0 win over giants Sports Club Villa in the Uganda Cup.

Mbarara is currently 3rd on the StarTimes Uganda Premier League table with 27 points from their first 15 games. Their first round game is at home to KCCA FC on 30-01-2019. 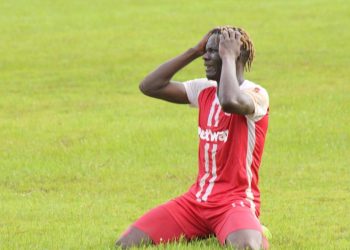 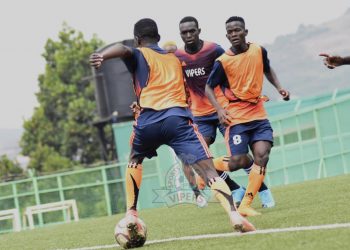 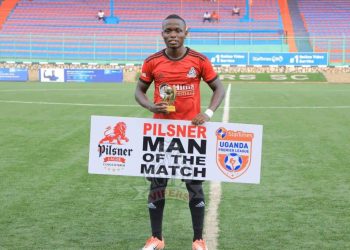