The Self-proclaimed messiah put down the tools at the Entebbe based side sighting a bleach of contract.

The CAF C licenced coach has helped promote 4 clubs from the lower division to the top flight, Premier League.

“I want to thank the management of Entebbe Football Club for the time I have worked with them, said Kabonge.

“I have decided to leave on mutual Consent due to failure to fulfill my contract.”

“Management has always been frustrating and i cannot cope up.

The former Uganda cranes U-23 plied his trade at Express FC, SC Villa, Victors among others, refused to disclose information about his next step and destination.

Kabonge’s prime moment was when Paidha Black Angels qualified to the Uganda Premier League from the lower big league side after ditching his job at Lira United Football Club.

His time at Entebbe FC has been a bit disastrous, winning one match, drawing six and loosing 4 out of the 11 games played. 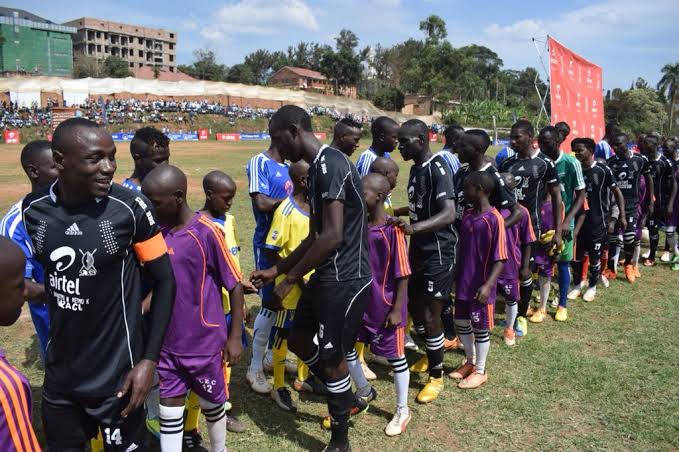