ENTEBBE – Malengo Foundation a local nonprofit organisation commemorated the International day for persons for with Disabilities with a one-day soccer tournament at the Oval in Entebbe this past Sunday.

The international day for persons with disabilities is observed globally on 3rd December of every year since 1992 after being recognised on the United Nations calendar.

“Inclusiveness is one of the major goal  that were looking for and working hard to create awareness  about .Sports is not a privileged but it’s a right ,this game is  recognised globally and the fact that such initiatives  are done, they  create confidence and  are an encouragement to the youngsters who are marginalized  because of their state  and our focus is to remove the such  barriers” Said Kitimbo Lawrence president Uganda federation  of Amputee football association .

The team which took part were classified in Colors; Blues and Reds, both having an adult team and the one for the children.

“Tomorrow (Monday) is the international day for persons with Disabilities and as Malengo foundation we have partnered with the Uganda Amputee Football Association to have this one day tournament aimed at creating awareness about Inclusiveness in the community. Our main focus is the children so that we scale up their perception and we have chosen football since it’s a universal loved by many people “said Michelle Omamteker Executive director Malengo Foundation . 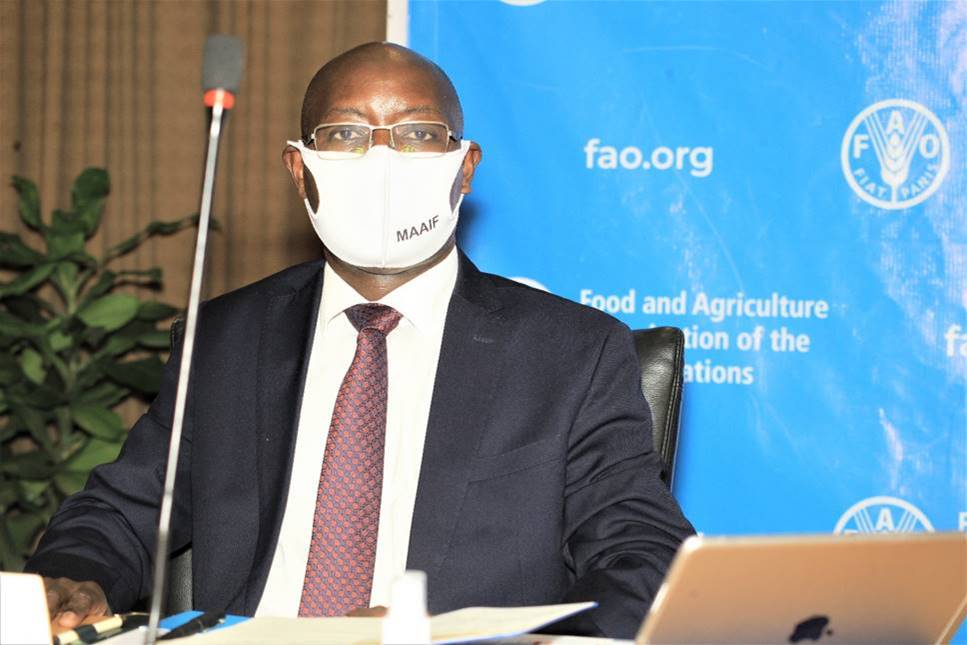 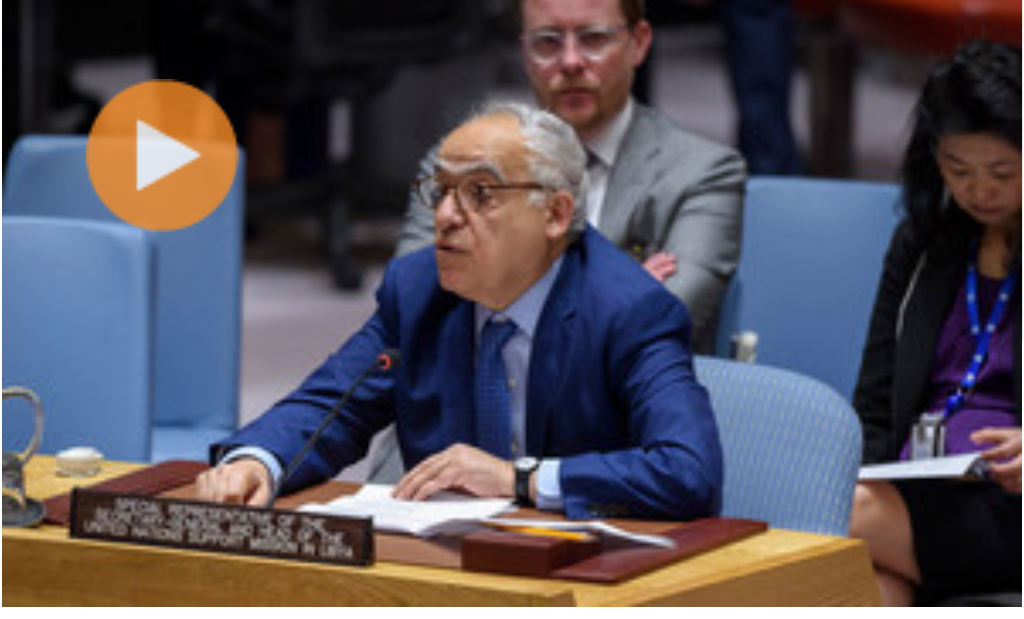 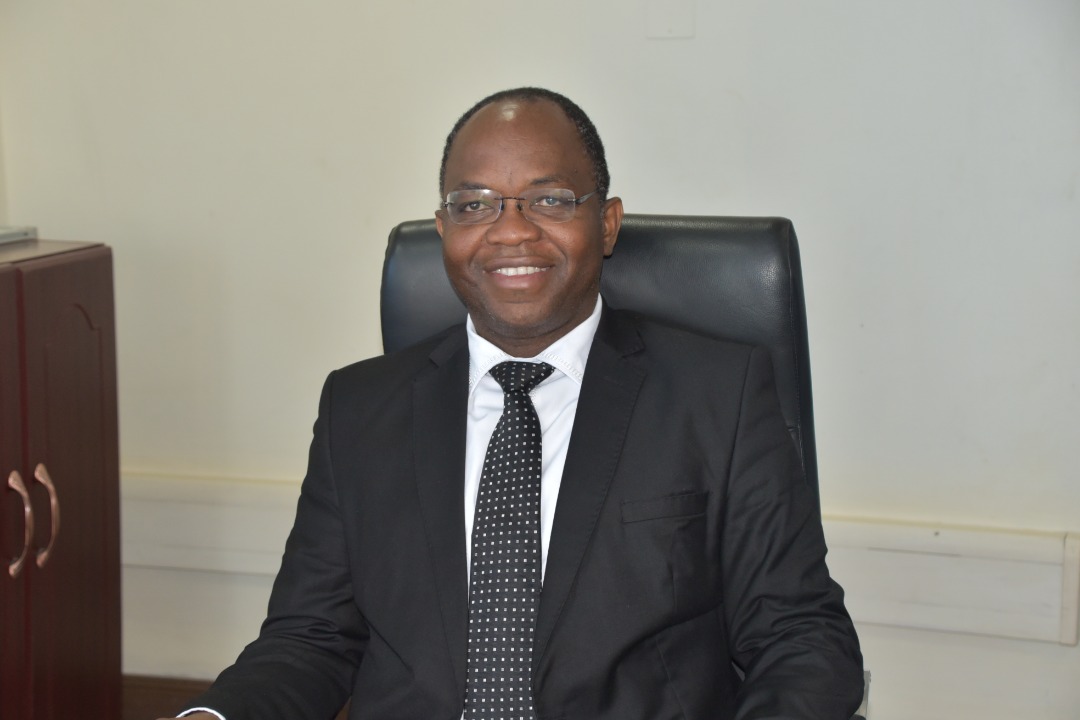 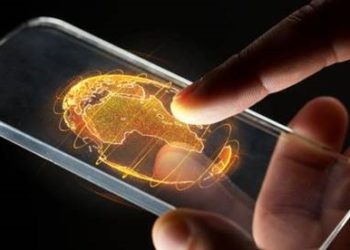