Paiah vs Mbarara: Ankole Lions seek first away victory of the season

Paidha lost 3-1 to Express FC in their most recent game and it was Andrew Kidega who scored their only goal via the penalty spot.

Meanwhile, the Ankole Lions have had a fairly good start to the season as they have already defeated SC Villa (2-1) in their last encounter at Kavumba and also held KCCA FC (0-0) away from home.

Mbarara city will hope for their first win on the road when they visit wounded Paidah in Arua.

Mbarara City may miss out the services of youngster Ivan Eyam who is nursing a knee injury he sustained in the 4th minute against SC Villa.

Paul Mucurezi, Ibrahim Orit and Asuman Alishe have to be at their best to guide Mbabazi’s side to their 4th win of the season.

Mohammed Kasirye, Andrew Kidega and veteran striker Yuda Mugalu will be the men to watch as Paidah looks for a positive result.

This is the first encounter between the two teams in the top flight.

Paidha Black Angels has managed four points out of the possible 18, a draw against Tooro United and a win over the cops.

With 10 points in the 7th place, Mbarara City can elevate to the 4th position if they emerge victorious while Paidha Black Angels can leave the drop to as far as the 11th place should other results be in their favour. 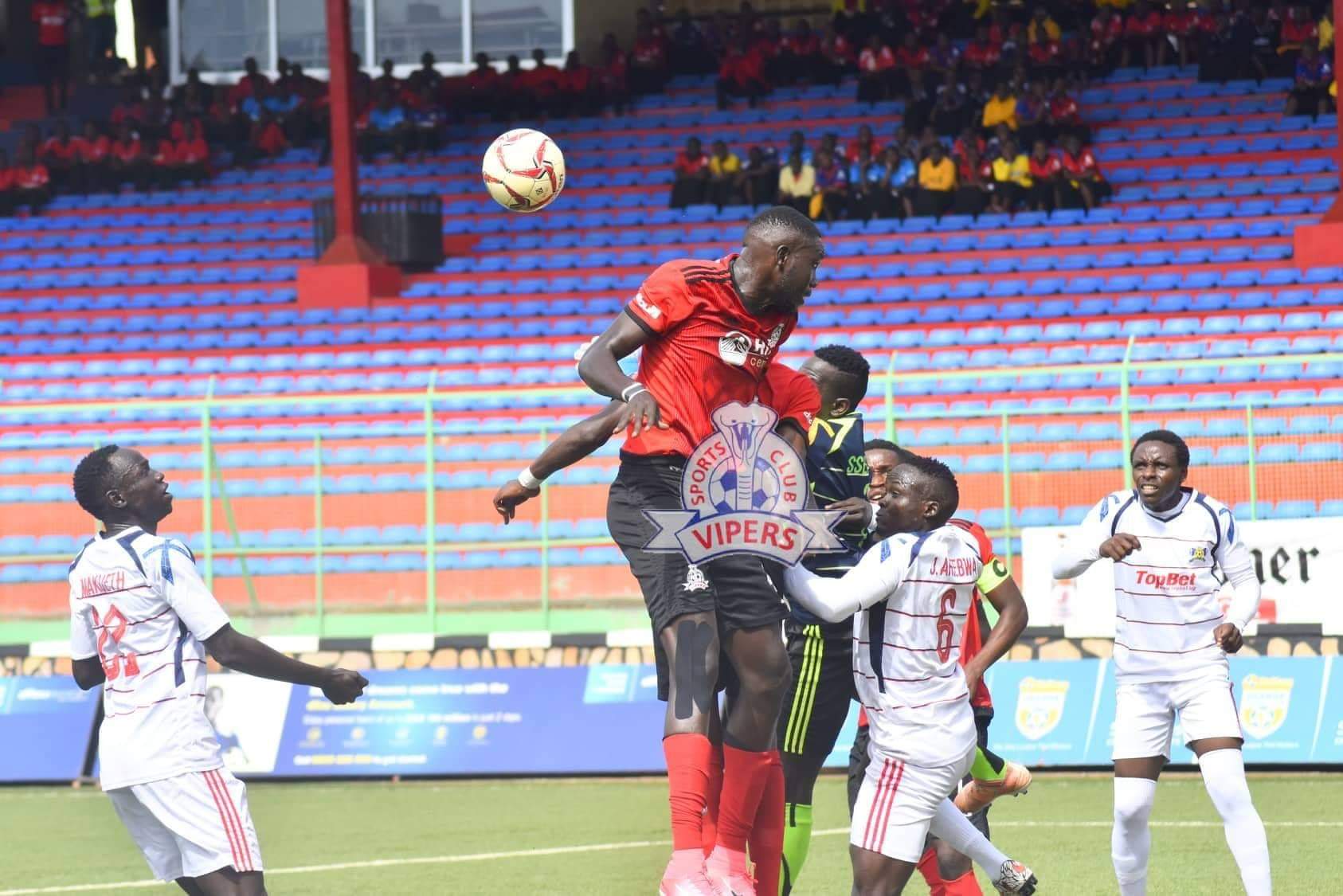 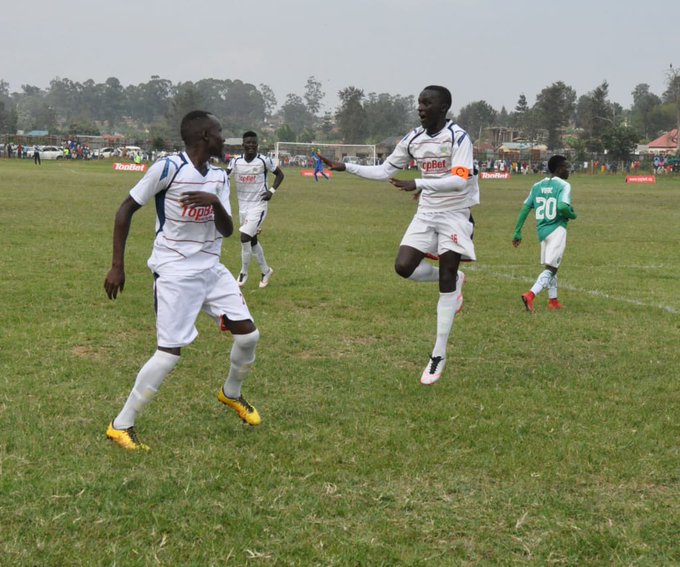