Maroons move of the bottom as Police register third victory

Maroons FC who started the day bottom of the league managed to register their first victory of the season thanks to a 2-1 victory over Onduparaka FC.

Solomon Walusimbi who scored the stoppage time equalizer against Police in Maroons last game gave hosts the lead on 28 minutes to ensure that they hold their first half time lead of the season.

Six minutes past the hour mark, Rashid Agau made it 2-0 to the hosts and a sense of relief was evident across Luzira as moments earlier, George Best’s side were under immense pressure.

With three minutes to play, Onduparaka pulled one back through Gaddafi Gadinho but it was a little too late as Maroons won the game 2-1.

The three points earned elevate Maroons into 13th on the log with five points from their first seven games while Onduparaka slip to 7th with 11 points.

In their next fixtures, Maroons travel to Jinja to face Kirinya JSS while Onduparaka hosts Ndejje in Arua.

At Lugogo, Police FC came from a goal down to defeat Tooro FC 2-1 at the StarTimes Stadium.

Abdallah Mubiru’s side who came into the game unbeaten in their last three fell behind as early as the sixth minutes through Steven Omuria’s strike.

The Cops had to wait for 66 minutes until they pulled one back through Ashraf Mugume.

With seven minutes to play, Paul Willa put Police in the lead for the first time in the game and his goal proved to be the most important one on the day as it handed the Cops their third victory of the season.

Police remain 9th on the log with 10 points while Tooro now sit 12th with only five points accumulated from their first seven games.

Next on the table, Police visit URA while Tooro hosts SC Villa in Fort Portal.

After a goalless first half, Karim Ndugwa who is on loan from Wakiso Giants put the Ankole Lions ahead with a fine strike.

With 18 minutes to play, Steven Kabuye doubled the visitors lead and despite Paidah’s late push for at least a consolation, Mbarara held on for their fourth victory of the season.

The victory elevates Mbarara into 5th on the log with 13 points from the first seven games while Paidah slip into 15th with four points.

In their next fixtures, Paidah is away to Vipers while Mbarara host Bul FC. 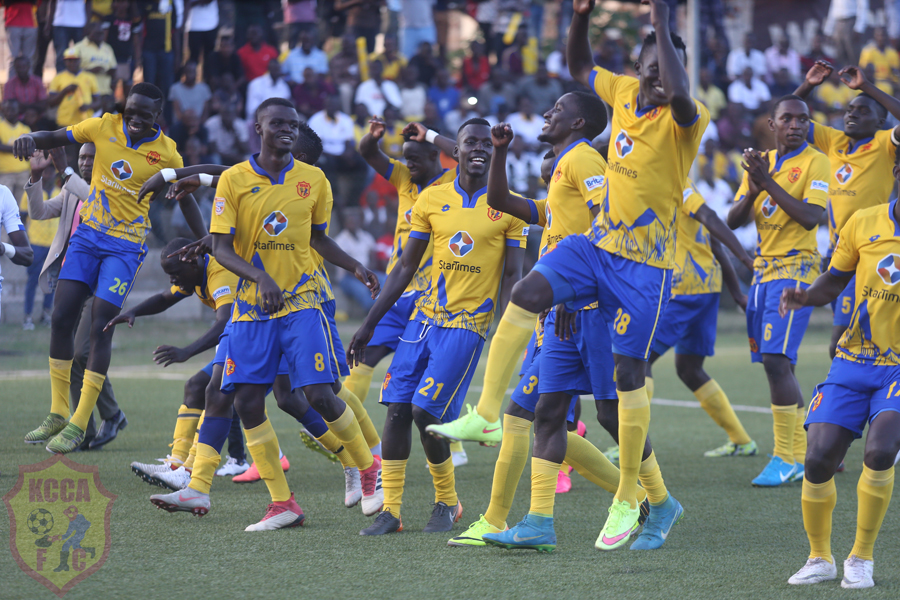